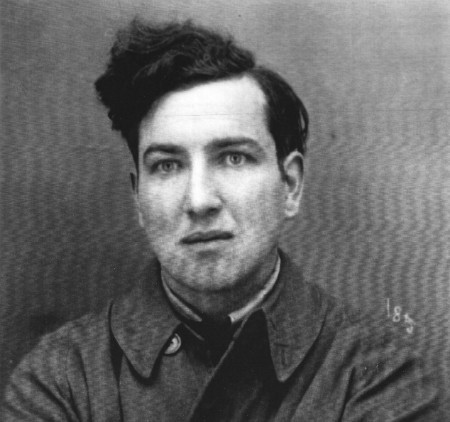 Within the annals of the English literary greats, Robert Graves’ reputation is formed largely around his great poems of War, written through his active service in the trenches of World War 1 as a young man barely out of his teens. We take a look at the writer’s must-read novels which succeeded his early poetry, cementing his undisputed reputation as a literary colossus of world literature. Spanning many decades, Graves’ output surpassed over 140 published works before his death in 1985 at the age of 95. 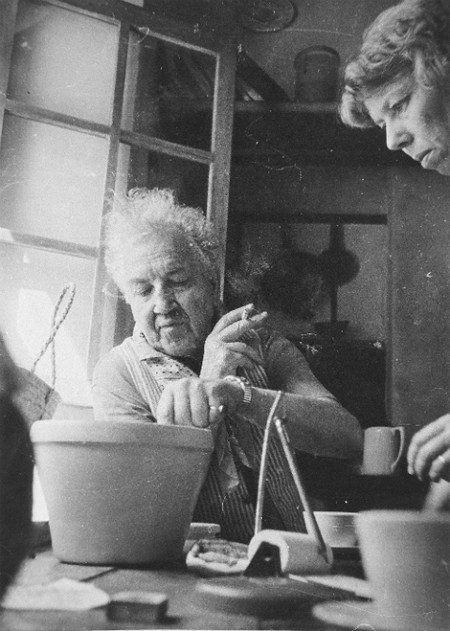 Graves’ 1948 masterpiece on the nature of poetic myth-making approaches the study of mythology from a decidedly creative and idiosyncratic perspective. In his book-length essay, Graves argues that‘true’ or‘pure’poetry is inextricably linked with the ancient cult-ritual of his proposed European Deity – the White Goddess of Love, Birth and Death. Graves describes the book as ‘a historical grammar of the language of poetic myth’, thus freeing itself from the Goddess’s fictional scaffold and delving into a refined literary criticism of sorts. Graves’ obsession with the female muse is at its most clinical and introspective best here. His exploration of gender and more specifically, the elevation of woman to that of the highest rank of poets muse, brings the book into the ever-watchful eye of successive artists citing the book’s enormous impact and influence. Many of the book’s themes are also explored through Seven Days In New Crete and its future society dominated by the Great Goddess religion. 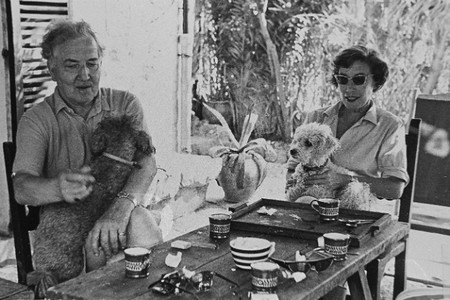 Prohibited writing on sacrilegious grounds, poverty and controlled one-day conflicts are all quirks of a future society set up on the Island of Crete, which informs Graves’ seminal 1949 future-utopian speculative fiction (also known as Watch The North Wind Rise). Written just prior to Orwell’s and long before Atwood’s attempts at futuristic social reorder, the novel narrates one week through the eyes of mid-twentieth century poet Edward Venn Thomas, who is transported forward in time by the new Cretians to their 5 ‘estate’ — seemingly ‘too good to be true’ — society. Graves’ metaphoric, or possible deeper sociological understanding sees Venn Thomas believing he has been chosen by the goddesses, seeking to disrupt this idyllic, but static, utopian setting in danger of losing its vitality. 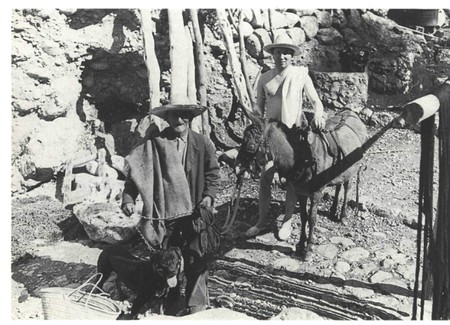 Despite some early abortive attempts to adapt I, Claudius (1936) into film, Graves’ book finally made the transition onto screen in 1976, when the BBC adapted it into a popular TV sequel, making it the writers most recognisable and lucrative work. Based around the autobiography of Claudius the 4th Emperor of Rome, the book’s charm and power is his fly-on-the-wall insight into the shadowy machinations from within the Roman Empire’s inner working circle. Establishing himself as the author, Claudius insists on writing the truth, including a history of the Julio-Claudian Dynasty from the assassinations of Julius Caesarin 44BC, to Caligula’s in 41AD. Graves’ brilliantly acute social critique, however, has proved timeless -allowing I, Claudius to far outreach its context and setting.

Graves’s 1938 historical fiction recounts the life of the great Byzantine General Belisarius accompanied by the scholar Procopius through the wars of the Emperor Justinian. The story of Belisarius is thus based mainly around Procopius’s History of Justinian’s Wars and Secret History — much like I,Claudius was based on The Twelve Caesarsof Suetonius and other Roman sources. Written as Belisarius’ biography by the eunuch Eugenius – the servant to Belisarius’ wife, Antonia, frames the tale whilst her husband is away on campaign in North Africa and Italy. The great story unfolds as Belisarius tries in vain to appease and satisfy his two rulers through Graves’s ever tasteful pen, weaving polyphonic layers within his characters and plot. 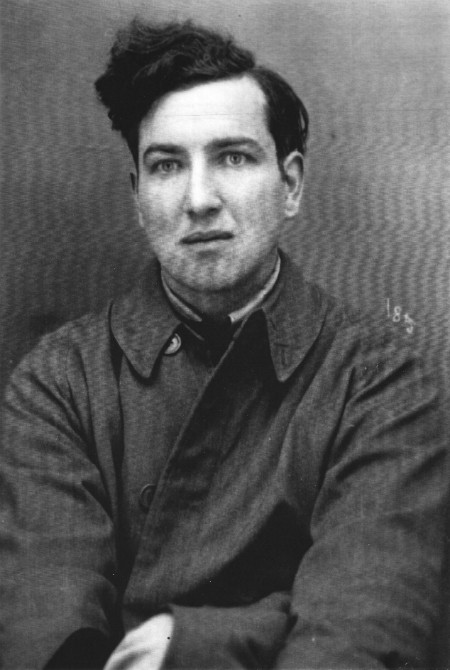 Goodbye To All That

Not enough can be said about Graves’ autobiography written in 1929 at the age of just 34. A milestone in literature written with the writers deft eye for detail, the pages literally disintegrate like candyfloss in a child’s mouth as the great storyteller unravels his 34 years of planetary existence. Most adults of Graves’ age at writing would just be sprouting in terms of biographical material, if not for the obligatory childhood years — which Graves still manages to make charmingly interesting. However, what makes Goodbye To All That so remarkable is its coverage of World War 1 from a front-line perspective. A battle-hardened long-serving Officer from a desperately young age in the trenches of The Western Front – Graves’ technicolor graphic portrayal of his experiences is the great diary of events you’ve long been searching for. A litany of slapstick humour, confusion, pain, anguish and death — the candid details of a young poet-to-be at war are ingloriously mesmerising.