The Best Museums in Liverpool, UK 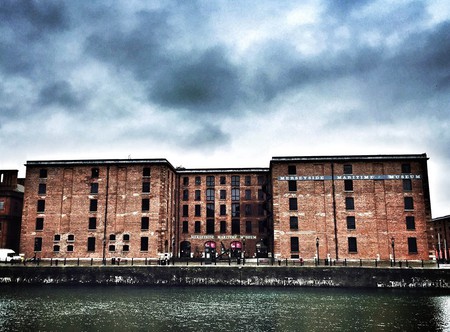 When you’re looking for a day out with a strong historical backbone, Liverpool‘s museums have it all. From the International Slavery Museum to Tate Liverpool, here are the best places for a culturally rich afternoon out.

Opened in 1988, Tate Liverpool has been at the forefront of contemporary art in the city. Housed within a former docking warehouse on the picturesque Albert Docks, the Tate regularly hosts events, workshops and exhibitions and offers plentiful free displays. 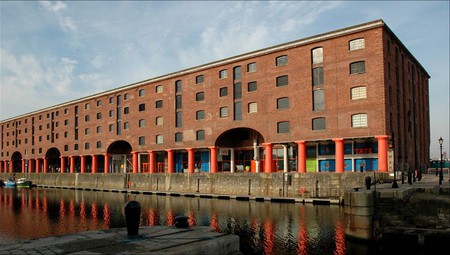 The Beatles Story is Liverpool’s premier museum dedicated to the Fab Four. Arranged in a timeline fashion, the museum tells the tale of four young boys from Liverpool from when they all metvthrough to Beatlemania, the eventual split up, solo careers and the deaths of John Lennon and George Harrison. The walk-through museum features replicas of The Cavern, Mathew Street, record stores and recording studios. It really is a must-visit for Beatles fans worldwide.

Famous for its planetarium and perfect for those in to historical treasures, Liverpool’s World Museum houses some of the best collections in the country. With a varied collection of life and earth sciences, as well as cultures from all around the world, pretty much everyone is catered for here. 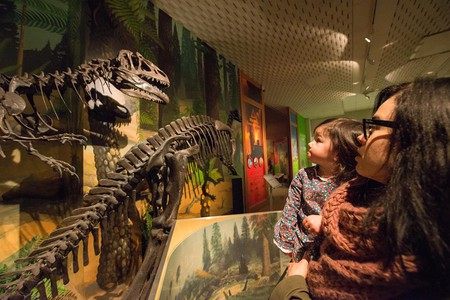 Proudly showcasing the city’s global significance, the Museum of Liverpool sits on the city’s iconic Pier Head. Here you’ll find exhibitions on the history of Liverpool, the passing trade through the docks and the unique impact the city has had on the world in years gone by.

As the name suggests, Merseyside Maritime Museum is situated in the Albert Dock and looks at the nautical side of Liverpool, with a particular focus on the port and the Titanic. Various exhibitions unearth the vast influence the port of Liverpool had on the world, with a number of original artifacts, vessels and ship models on show. You can also find the International Slavery Museum on the third floor.

As mentioned, the International Slavery Museum is housed within the Maritime Museum on Albert Dock. It is the only museum to explore the history of the slave trade. Significantly, the museum was opened on August 23, 2007. Not only was this on the date of annual Slavery Remembrance Day, but it was also the bicentenary of the abolition of the British slave trade. The museum has since welcomed millions of visitors through its doors and continues to be one of the most popular attractions in the city.

Situated in a stunning, red brick terracotta building, Victoria Gallery & Museum houses collections focusing on the 120-year history of the University of Liverpool. Take the Tate Hall Museum for example, containing a rare selection of dentures from the Dental School collection as well as early x-rays, fossils, skeletons and a whole lot more. VG&M is definitely one of the more interesting pit stops in a tour of Liverpool. 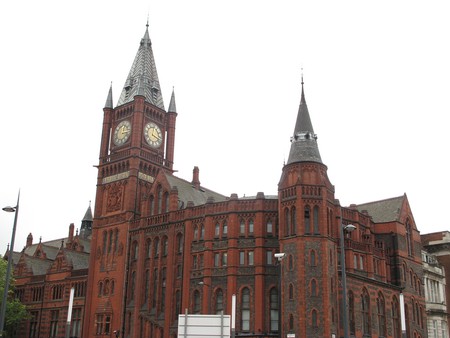