The Best Museums and Art Galleries in Cornwall 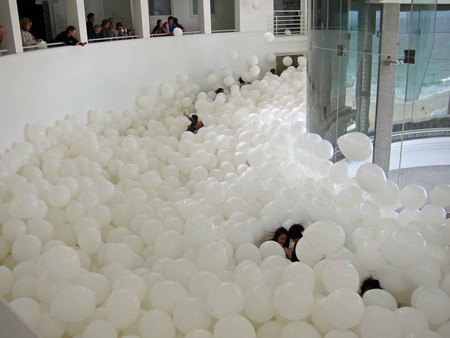 Martin Creed at Tate St Ives, Half the Air in a Given Space | © Julian Stallabrass/Flickr

With dramatic cliffs, golden beaches, endless horizons, and huge skies, it’s no wonder that Cornwall is an inspiration. Artists from all over the world have flocked to Cornish villages and beaches for centuries to find their muse, and as a result, there are so many art galleries in Cornwall you could trip up over them. Check these museums out to learn about Cornwall’s fascinating past and learn about culture, how the sea, witches, and mining have shaped this county in any one of Cornwall’s great museums. and save them for a rainy day, because – let’s face it – there will be a few on any Cornish holiday!

Tucked behind an unassuming door in the backstreets of St Ives is the Barbara Hepworth Museum and Sculpture Garden. Wander through her seaside home, sit and listen to birdsong in her greenhouse workshop, and amble around the shaded garden between some of her most prolific sculptures. Best enjoyed on a sunny day, it can get busy in the height of silly season, and it’s only a small space, but an hour here is a welcome respite from the hustle and bustle of St Ives in summer! 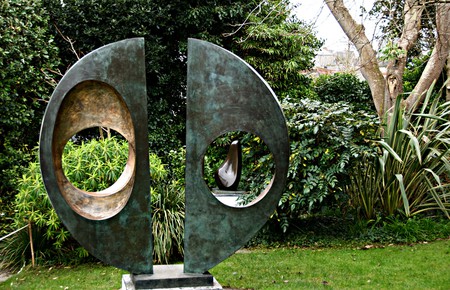 Open throughout the year, the Penlee House Gallery and Museum is the only place in Cornwall with a focus on the Newlyn Art School and early St Ives artists between 1880 – 1940. A visit to this gallery at the edge of green and pleasant Penlee Park is a step back in time, when fishermen ruled the world and Poldark was actually a man, and not a TV series.

Museum of Witchcraft and Magic

Boscastle is a place which has witchcraft in its bones, so much so that you can almost feel the wails of women being drowned to death in its central canal from hundreds of years ago. The museum itself is an ode to magical practice in Britain, from ancient times to present day. There are exciting displays, temporary exhibitions and a collection of books and objects which is forever growing. The museum doesn’t look much from the outside, but it’s far more than meets the eye behind its small door. 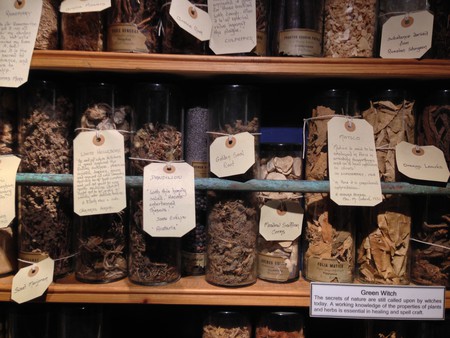 Not only is Porthcurno one of the most beautiful places in the world, but it was also at the forefront of modern communication way back when. Pop into the Telegraph Museum on your way to the sea and learn all about the rise of communication with undersea cables in 1870. Don’t forget to check out the World War II wartime tunnels during your visit.

Artists have been drawn to St Ives for centuries. The sea, the islands, the birds and the people are all wonderful inspiration for sculptors, painters, life drawers and photographers. Naturally, St Ives has grown in popularity, and it’s now home to one of the most famous art galleries in the country. Tate has four galleries and museums in major hubs and towns across the UK, with Tate St Ives overlooking the stunning Porthmeor Beach, pocked with surfers and sunbathers. Entry is £8.25 per adult, and includes entry to the Barbara Hepworth Museum in the price. 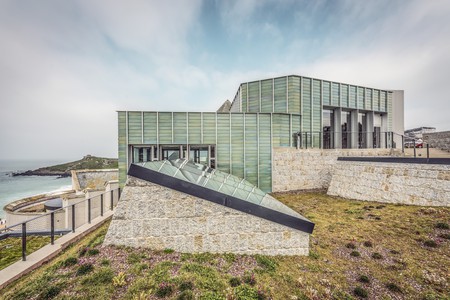 If it’s Cornish history you’re after, look no further than the Helston Museum. Right in the heart of Cornwall, this small town is as far away from the tourist trail as you can get, so it’s likely you’ll see few people in this little museum. The collection here reflects the social and industrial revolution of Cornwall, with the rise and fall of the tin mining trade featuring heavily inside. 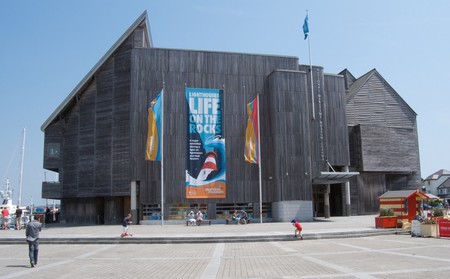 Newlyn Art Gallery, which is set back from the sea on the way into the ancient fishing villages from Penzance, has been bringing the best of contemporary art to Cornwall for the past 120 years. It not only hosts rolling exhibitions of local artists and international names, but holds a range of workshops and classes for the young, the old, the enthusiastic, and the bold. Newlyn Art Gallery has an international reputation, but a very local heart.