The Best Ghost Tours in Belfast 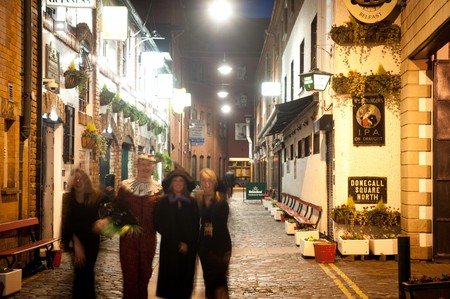 Irish people can be notoriously superstitious, and, like any good city, Belfast has its fair share of ghost stories. For a city with such a storied and sometimes violent past, this should come as no surprise. Galloper Thompson haunts North Belfast on horseback, the tunnels around Friar’s Bush Cemetery are filled with grabbing, unseen hands, and Smithfield Market stands on the site of the old Lucifer Match Factory, which was plagued by phantom screams until it was demolished in the early part of the current century. A ghost tour is the perfect way to find out more on these subjects, and Belfast has a few to pick from. Here’s a list, if you dare to choose.

Ghost Walk Belfast has been in operation since 2009, when a small group of people gathered to reignite the old Victorian tradition of storytelling in the city’s dark alleyways. Run by experienced tour guides, and owned by a prolific tour company, Ghost Walk is a unique institution, based around the Titanic Docks and Pumphouse. Ghost Walk has partnered with the Northern Ireland Paranormal Research Association, providing access to electromagnetic field detectors, and the tour takes the form of a genuine paranormal investigation around the dockyard’s nooks and crannies. 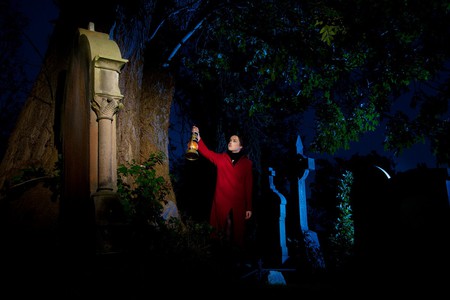 The tour begins in the Titanic Quarter, before the group descends 40 feet below sea level into the bottom of the dry dock. Belfast’s ship-building heritage is well-documented, and thousands upon thousands of long-gone souls have worked the docks. Next, the Pumphouse, a century-old building filled with massive machinery. Creaks and groans from the building can feel like something more, especially if one of the EMF meters picks up. 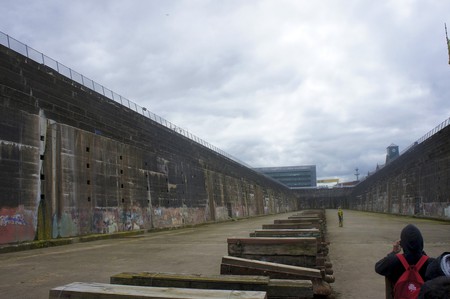 Seventeen people have been executed within the walls of Crumlin Road Gaol over its century-and-a-half of history. The remains of 15 of these men are still inside the gaol’s walls. Although you might expect the jail to be haunted with the ghosts of long-dead inmates, one of the most prominent hauntings is a young girl named Isabelle, who has been spotted several times. The shape of a man has been seen walking down C-Wing (the location of the condemned man’s cell), before disappearing into thin air.

Crumlin Road Gaol’s paranormal tours bring visitors throughout the prison’s most haunted areas, from the condemned man’s cell (where the noose still hangs) to the execution chamber, from the tunnel to the flogging room. Carried out in low-light conditions for maximum ambiance, the tour is not for the faint of heart. The prison also offers a Paranormal Investigation tour, where guests are invited to use ghost hunting equipment in the jail. The four-hour experience utilises the same equipment as used by experts, for an authentic paranormal adventure. Wear warm clothing, as the prison can be quite cold even without the temperature drops ghosts bring. 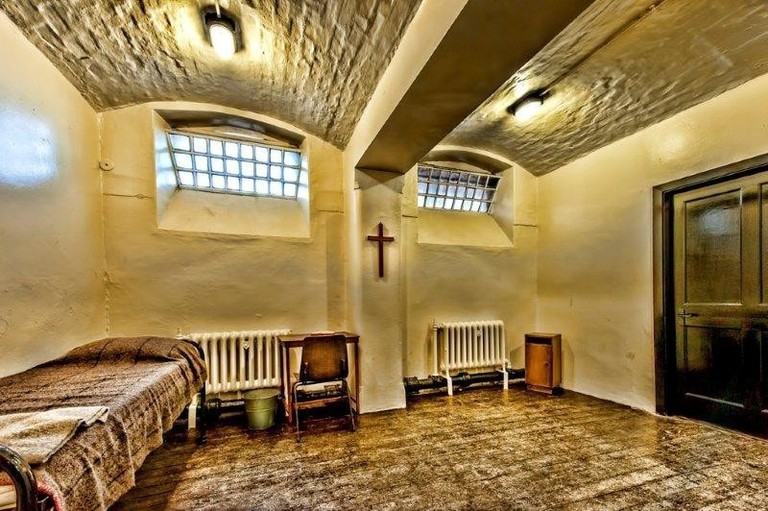 Not all horrors are supernatural. Sometimes, people are the real monsters. This tour takes curious patrons around the cobbled streets of what used to be Belfast’s red light district, recounting the personal stories of the people who once lived within its buildings. Grave robbers used to operate in Clifton Street Cemetery, while some of the bodies destined for interment were discovered in the streets themselves. The tour guides also visit the locations of great tragedies. Belfast Castle now stands outside the city’s boundaries, as the original castle, built within the city walls, burned to the ground in 1708. Although this tour is more focused on “real people” instead of ghosts, it has its fair share of paranormal activity, especially if you know where to look. Tours depart from St Anne’s Cathedral, and are strictly adults only. 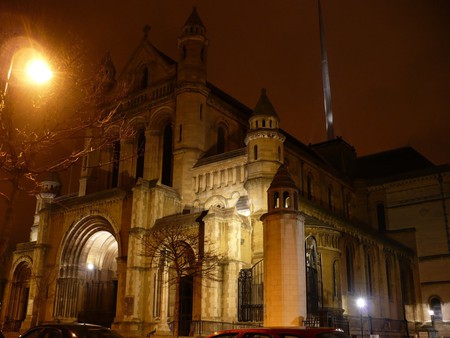 St Anne's Cathedral at night | borshop/Flickr
Give us feedback