The Best European Tours for Film and TV Buffs 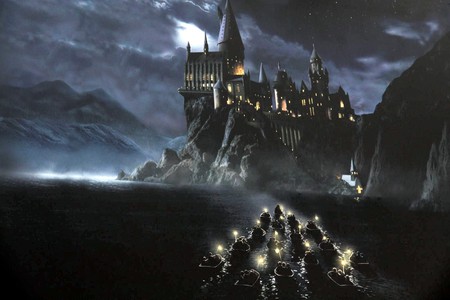 When it comes to movies and hit TV shows, most people think of the Hollywood Hills in California – but from Game of Thrones in Croatia to James Bond in Scotland, many have a beating heart in the dramatic landscapes of Europe. Here are some of the best places for movie and TV buffs to step inside their favourite stories.

Harry Potter is nothing short of a classic, and with today’s grown-ups passing on their love of this wizard and his friends to their children, he isn’t going away any time soon. London offers wizarding fans a whole host of tours for kids, big and small alike. Visit the Warner Brother Studios to see behind the magic of the films and sip Butterbeer to your heart’s content, or wander the streets of London itself to view many of the film locations around the city. Pop into the Leaky Cauldron and take the obligatory selfie at Platform 9 3/4, as well as being an insider on some juicy set gossip.

Heading north to Scotland, there’s a whole new world of Harry Potter magic just waiting to be explored. In Edinburgh you can see the places which inspired JK Rowling to dream up HP, with Diagon Alley, Hogwarts and Tom Riddle’s graveyard all being influenced by real places in the city. You can also take a journey into the Highlands, where you can visit Hagrid’s house and see the scenery for the Quidditch World Cup in Glencoe. Then take the train from Fort William to Mallaig to chug over that high bridge that Harry and his cohorts have to travel over on their way to school each year. 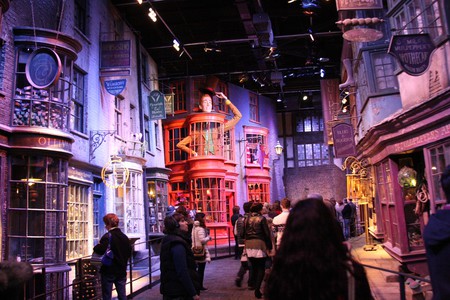 For Game of Thrones fans

If you haven’t heard of Game of Thrones, where have you been all this time? This incredibly popular television series has some pretty dramatic scenery filmed in various locations all over the continent. You can walk through King’s Landing on a tour of Dubrovnik, where you can climb the city walls and look out over Blackwater Bay, or you can head to Northern Ireland to the rugged wilderness of Winterfell and the dramatic Gray Cliffs of Ballintoy.

If you’d rather see the location where Jon Snow journeys north of the Wall, the snow-covered Skaftafell National Park and Vatnajökull glacier in Iceland are going to be a GOT fanatic’s dream location. Then there’s Malta, which was heavily featured in series one and was the original setting of King’s Landing. And last, but by no means least, there’s Spain. Seville was the star of season five with its famed 10th-century Alcazar as the Water Gardens of Dorne, Girona was transformed in King’s Landing and Braavos, while Osuna was used for the starring role of Daznak’s Pit. 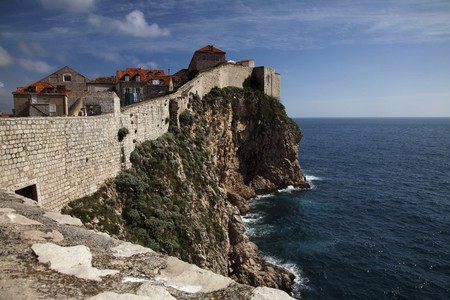 For Sound of Music fans

For the traditional movie buff, take a tour from and around Salzburg and follow in the footsteps of the Von Trapp family. You can visit the most famous film sites in the Austrian countryside and the city, you can even take a private tour around the country while listening to your favourite songs from the film while touring different set locations! Did someone say singalong holiday? 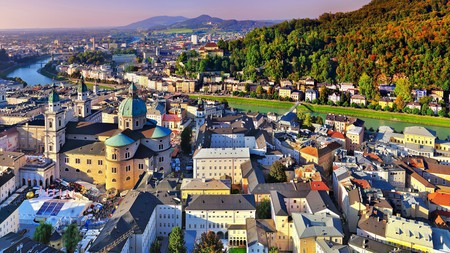 For The Godfather fans

It would be rude to visit Sicily and not visit the iconic scenes from The Godfather. Hop between villages which featured in the movie, learn about how scenes were made and why the town in which the story is set – Corleone – was not even used in the film! Visit crypts, have a beer in Bar Vitelli and wander the cobbled streets to really get a feel for the movie and this beautiful part of the world. 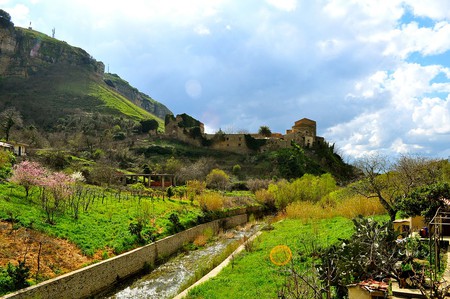 The village of Corleone, Sicily, where The Godfather was set | © Panegryics of Granovetter/Flickr
affiliated-image UNSUPPORTED YET

Edinburgh wasn’t just the location for Harry, Hermione and the Weasleys, but also the action-packed Outlander. Fans can take a long (nine-hour) private trip from the city to the Highlands, visiting villages and learning trivia about the set and crew. You will drive through some of Scotland’s most dramatic scenery, feeling as though you are right in the heart of the 1947 Outlander. 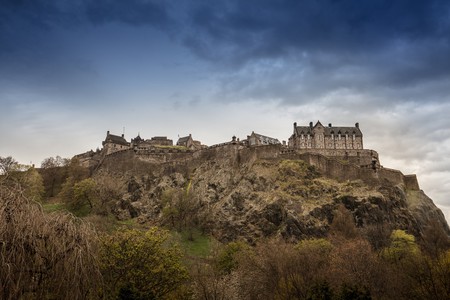 Much of England feels as though it could be the set of Downton Abbey, but for the real deal head to the beautiful Cotswolds. Downton tours are filled to the brim with stunning locations where this period drama was filmed. You can visit Bampton in Oxfordshire, the village where Downton Village was set, as well as the Shilton and Swinbrook inns. It’s also possible to visitDownton Abbey in the flesh at Highclere Castle; tours are available of the upstairs rooms. The world of Downton isn’t just limited to the Cotswolds, however, and in London you can take a tour of Mayfair, Belgravia and Westminster, which were all used as sets throughout the series. If that wasn’t enough, there are also some excellent combo tours allowing fans to see a whole lot of England, while still satisfying that Downton itch. 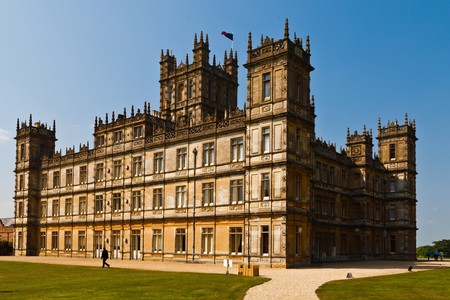 For Doctor Who fans

Doctor Who is something of a cult classic and although it’s been running for 50-odd years, its popularity grows with every season. Take a walking tour through London and you’ll discover how much of England’s capital is ingrained in the show. Not only will you learn about all 12 actors who have played The Doctor, but you’ll visit many of the places used in the series over the years. Alternatively, you can take a private tour of London in your very own black cab, giving you exclusivity as you tour the city. 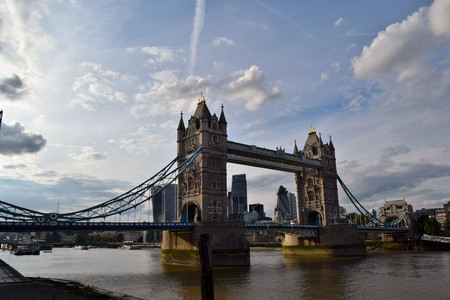 For The Third Man fans

Take a walking tour of beautiful Vienna and retrace the footsteps of Harry Lime in one of the most iconic pieces of film noir ever made. Vienna’s Old Town is riddled with scenes from The Third Man – not only will you learn about the movie, but you’ll also see the city’s main attractions and explore its history. See the sights that inspired both Graham Greene who wrote the book and Carol Reed the director, and visit Lime’s apartment, Cafe Mozart and the iconic Hotel Sacher. This could be the best two-and-a-half hours you’ve ever spent in a city! 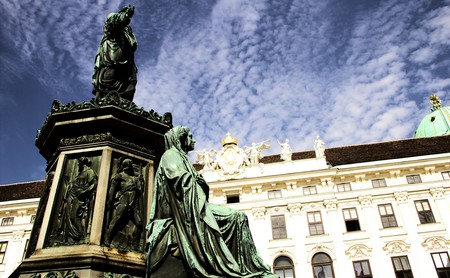 For film fans in Paris

Paris and Hollywood are in a very serious long-distance relationship, and as such the city of love has been the setting for many of your favourite films and television series. Take a walking tour of Paris and wander the banks of the Seine, past Notre Dame and under the Sacre Coeur, all while strolling through scenes from the big screen. You can visit the locations of Midnight in Paris, The Devil Wears Prada and The Bourne Identity to name just a few. 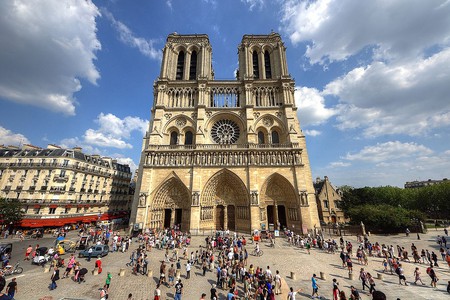