The Best Cycling Routes for a Middle Aged Man in Lycra 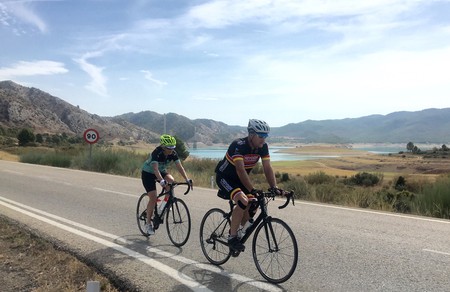 A MAMIL, for the uninitiated, is a Middle Aged Man in Lycra. It is also the subject of a brilliant new documentary that hones in on the achievements, insights and feelings of amateur cyclists who have fallen in love with the sport.

In honour of the film, we spoke to some of its subjects to pick out the routes that they adore. While any cycling fan could pick out the most epic climbs, be it Ventoux or the Stelvio Pass, what are the favourite places to cycle for the MAMILS themselves? Rupert Englander (RE) and Richard Price (RP), MAMILs in every sense of the word, pick out the rides that they and their ilk enjoy the most.

Richmond Park: This is a brilliant place to start. Richmond Park was actually my old stomping ground when I was younger and and where I used to ride around on my Peugeot Premiere. Admittedly, there were far fewer people back then and it was a little bit more pleasant and peaceful, but that doesn’t stop the park being an excellent introduction to cycling. The different paths mean you can choose the distance and route according to whatever suits you. RE.

Alderbrook – Alfold loop: This loop is the gentle winter ride for Fiasco [the cycling club Richard is a member of]. The route stays on decent roads and includes a small climb, but this is relatively gentle, so is just enough to get the pulse rate up slightly, but nothing more than that. It also has a very decent café stop, which is, of course, a very important part of any great ride. RP. 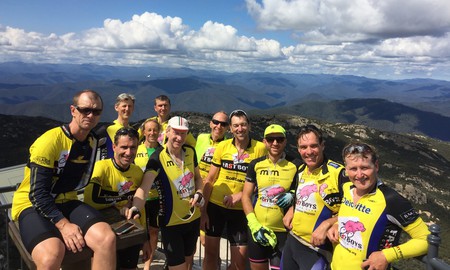 The Devil’s Punch Bowl: This is a longer leisure ride that I really enjoy doing. It’s essentially a broad loop of the northern and southern villages to the west of Farnham, not far from where I’m based in the Surrey Hills. The loop takes in villages such as Crondall, Alton, Frensham and Tilfordand, as well as being a fantastic way of taking in the sights around the Devil’s Punch Bowl. RE.

Surrey Hills Three Peaks: At Fiasco, this is one of our favourite rides because it takes in three of our favourite local climbs: Barhatch Lane, Leith Hill and White Down. There are some steep ones here but none of them go on for too long. The only caveat is that there are some potholes along the route, but if you can put up with them then it’s a beautiful ride to do. RP. 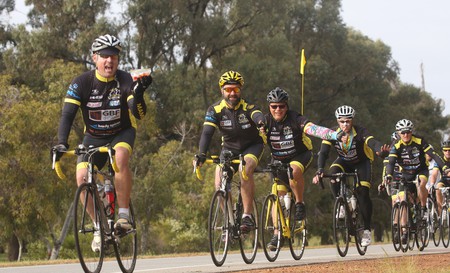 Farnham to the Witterings: Of all the rides I do for pleasure – as opposed to a race or event – this is the one I enjoy the most, but I can only do it if I have the best part of a day free. Starting in Farnham, you can ride all the way to the south coast, ending up at Itchenor or the Witterings. There are a number of different routes that you can take, but they all involve tackling the South Downs and getting up and over them, before descending down to the coast. RE.

Tourmalet: Tourmalet is an iconic mountain in cycling, and was actually my first mountain, hence it will always be my favourite. Since that first time I’ve been back several times and will be there again in September to do this route. It takes you up and over the most beautiful, legendary peak in the Pyrenees. When you ride it you know you’re following in the footsteps of Tour de France giants, it’s just you’re doing it far, far slower! RP. 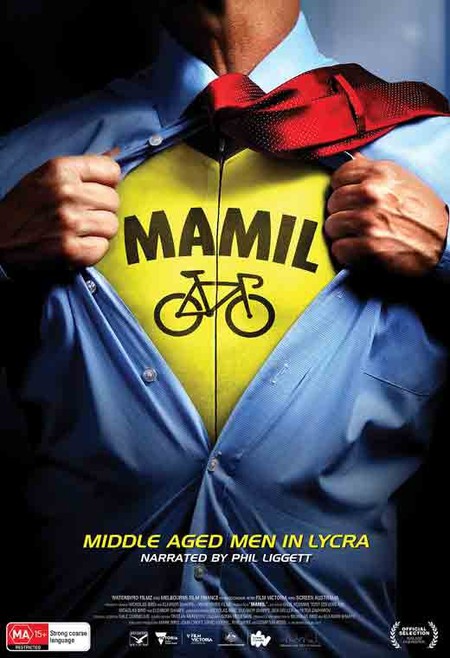