The Best British Architects You Should Know 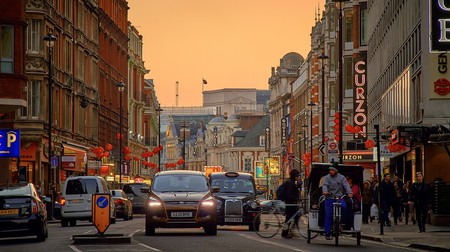 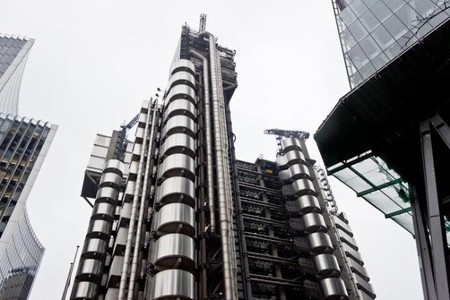 Italian born, British architect Lord Richard Rogers, is renowned for the utter variety of his architecture. The inside-out Lloyd’s Building with its external lift shafts and air ducts was revolutionary in 1989 and paved the way for Lord Rogers in years to come. Completed in 2006, Antwerp Law Courts is a prime example of the growing confidence of Lord Roger. Its forest of Modernist spires can be seen for miles across the flat Belgian landscape. Part Sydney Opera House, part Salisbury Cathedral, this metal-clad, wooden structure undulates, with soaring peaks and crystalline glass facings. Lord Rogers demonstrates a paternal knowledge of his materials, their capabilities and their true aesthetic value.

With over 250 staff from 15 countries, David Chipperfield’s architectural practice has come a long way since his first steps to fame in Japan. The only British architect shortlisted for the Tate Modern design, David Chipperfield OBE has received wide recognition for his services to architecture from Britain, Florence and Japan to name a few. Gormley Studio, created for the artist Antony Gormley. Gormley’s work, including the Angel of the North, explores new ways of looking at the human form, while maintaining realistic proportions. Chipperfield’s Gormley Studio explores the traditional terraced house shape, while giving the building a new Modernist style. Chipperfield does not embrace curves like many other contemporary architects, instead his geometric spaces are infinitely practical and flooded by natural light. 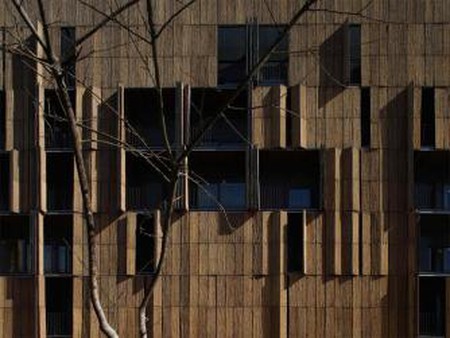 The Foreign Office Architects, formerly headed by husband and wife Farshid Moussavi and Alejandro Zaera-Polo, dissolved after their divorce in 2011. Despite the unfortunate ending of the practice, the FOA created a vast array of works during their time together. Carabanchel Housing in Madrid is a bamboo clad parallelogram providing social housing for many people. Bamboo sheets are mounted on folding frames allowing the building to adapt to strong winds or bright sunlight, providing a comfortable environment for its inhabitants. FOA have always created truly functional buildings and now both Moussavi and Zaera-Polo continue to do so separately. 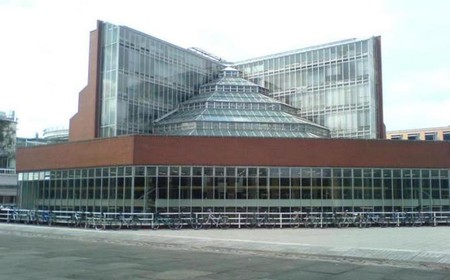 Glasgow-born and a true Post-Modernist, Sir James Stirling rebelled against conformity. Built in 1968, the Seeley Library in Cambridge demonstrates the post-modern aesthetic shared by many of his contemporaries, including Terry Farrell. The similarities between Seeley Library and MI6 are certainly apparent in the tiered glass design. Reminiscent of an open book, the Seeley Library is both welcoming and formidable. The façade towers above the street with a sense of power and importance. The great entrance hall is a vast open space. Inside or out, this building feels salient and valuable. James Stirling was a great conveyor of the purpose of a building through its architecture.

With over 200 projects to his name, Kevin Roche is certainly influential. While an excellent designer in steel and glass, Kevin Roche also demonstrates reverence for classic architecture. His designs for The Islamic Wing at the Metropolitan Museum of Art, New York, demonstrate a true understanding and respect for the rest of the buildings architecture. The Pyramids in Indiana embody Roche’s amalgamation of the old with the new. The pyramid has a long and vivid history from Ancient Egypt to Art Deco and now Roche has revived it once again. Each of the three geometric structures has two impenetrable concrete walls and two entirely glazed surfaces. Precision and an attention to detail are vital components of the Roche aesthetic. 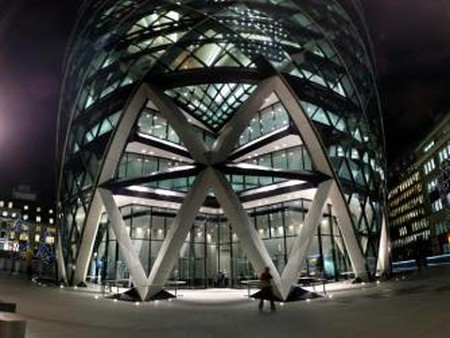 The Gherkin | Courtesy of Ian Muttoo/WikiCommons

Winner of the Pritzer Architecture Prize – a.k.a. the Nobel Prize of architecture – the Right Honourable Lord Foster of Thames Bank is known for his high-tech architecture. Born in Manchester, to working-class parents, Lord Foster’s life is a true rags-to-riches story. Perhaps his most famous contribution to British architecture was 30 St Mary Axe – the Gherkin. Now an iconic component of the London skyline, this building is one of the archetypal contemporary structures in Britain today. The smooth, rising shape of the building and the twisting stripes of glass embody London’s most loved skyscraper. Lord Foster’s eye for the British aesthetic has led to several renowned prizes in architecture, along with a world-wide reputation for functional, elegant buildings.

From MI6 to KK100 in China, Sir Terry Farrell CBE has had a prolific, 40 year career. The Deep, is one of the most integrated of Farrell’s works. The overall shape resembling the bow of a ship makes reference to Hull as a historic trading port. The marine-grade aluminum plating and glass peak both reflect and mimic the surrounding water whilst creating an industrial feel, responding to the site as a former ship yard. The Deep exemplifies Farrell as an architect with a great understanding of Britain and its local history, creating a structure seemingly naturally evolving from its surroundings. 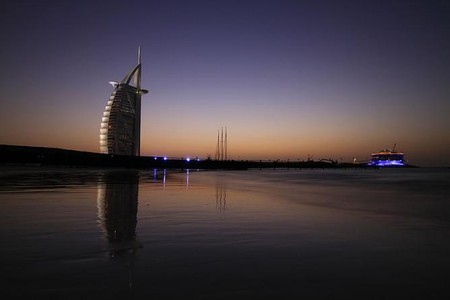 Tom Wright, celebrated architect of Burj Al Arab, was originally a Croydon boy. The brief of Burj Al Arab was to create an icon of Dubai, something to rival the Eiffel tower of Paris or the Sydney Opera house. Wright took inspiration from the seafaring heritage of Dubai and created a building resembling a great sail, billowing in the sea-breeze. Tom Wright prides himself on the exciting, yet practical and affordable nature of his designs. While certainly an exciting structure, Burj al Arab cost $650 million to create, although in the world of luxury Arabic hotels this is not considered unusual. Tom Wright has succeeded in designing a building that defines, symbolises and signifies a city. 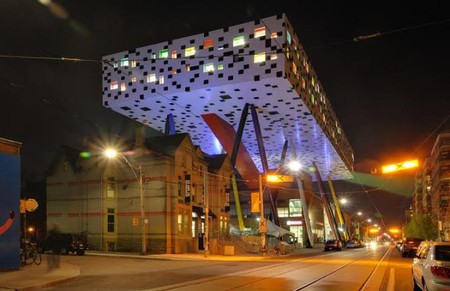 The Sharp Centre for Design | Courtesy of Taxiarchos228/WikiCommons

Will Alsop is the bad-boy of British architecture. His disregard for ‘the hegemony of an acceptable style’ has created a freedom in British architecture. Sharp Centre for Design, Toronto, certainly does not look like your usual college. The pixelated body is supported by narrow spindles of vibrant colour. Like an alien creation, this building could not look more foreign amongst the Victorian redbrick streets. Praised for the boldness of his design and his development of not one but two spaces: the interior teaching rooms and a shaded communal area beneath the structure. Urbanism is at the heart of Alsop’s design, stretching architecture to its limits from both a structural and artistic point of view. 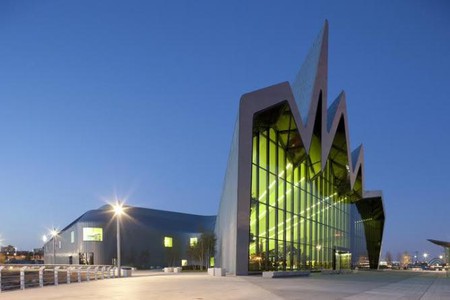 Zaha Hadid, is one of the most prominent contemporary female architects, not only in Britain but world-wide. Her buildings are characterised by their sense of movement, strong lines and sweeping curves. The Riverside Museum in Glasgow is one of her most striking British buildings. The meandering, zig-zag zinc-clad roof references the ripples on the nearby river Clyde. Inside and out, the building flows and moves – appropriate for a museum of transport. Hadid brings dynamism and innovation into all her buildings with great consideration about what the building represents, in this case: the Clyde, transport and Glasgow itself.