The Best Breweries in and Around Liverpool 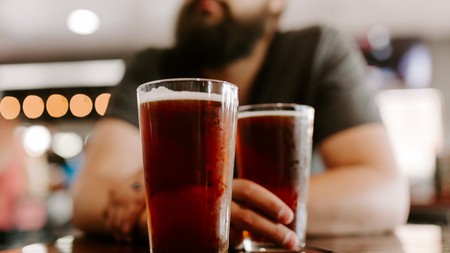 Beer lovers in the north-west of England, rejoice! Breweries in and around Liverpool are well and truly alive and kicking, with those old and new enjoying the booming beer trade. Here are some of the best – cheers to that! 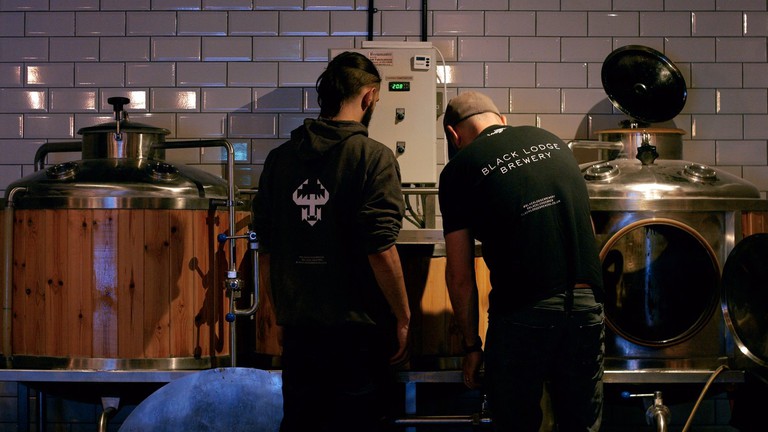 One of the newest in Liverpool, Black Lodge is a small-batch brewery situated in the Baltic Triangle. Black Lodge brews a small but unique selection of beers, ales and IPAs, which are available to sample at their tap room between Thursday and Sunday. 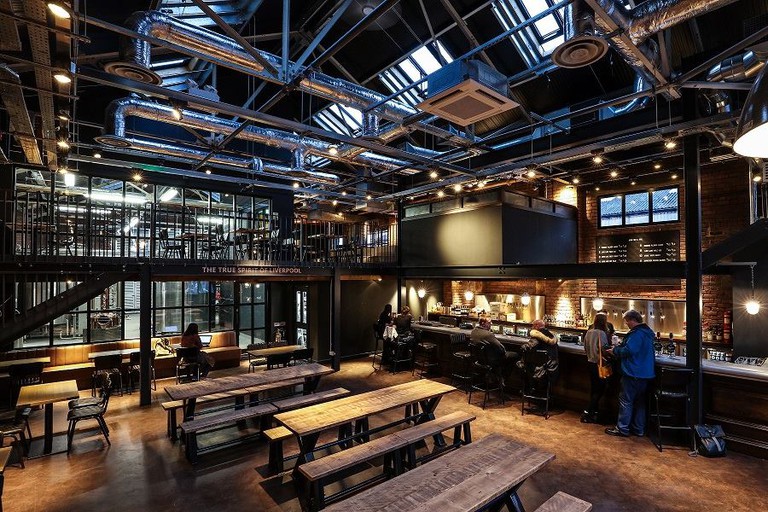 Also located in Liverpool’s Baltic Triangle is Love Lane Brewery, a working brewery, distillery, tap room and restaurant. Their extensive food menu offers a wide selection of bar snacks and larger meals, all of which are produced to suitably complement their incredibly impressive list of beer, ale, cider, gin and cocktails.

Proudly Merseyside’s only microbrewery, or ‘brewpub’, Wapping Brewery can be found beneath the Baltic Fleet pub. Stan Shaw, Wapping’s brewer, has been delighting the locals with an ever-changing gallery of ales for 13 years, and with 136 recipes under his belt, you’ll definitely want to head here more than once.

For some of the most locally loved ales in the north-west, you’ll want to check out Southport Brewery, formed back in 2004. One of their most popular tipples is their Golden Sands bitter, and they’re regularly conjuring up new ales and beers for their endless list of returning customers from their Southport-based brewery. 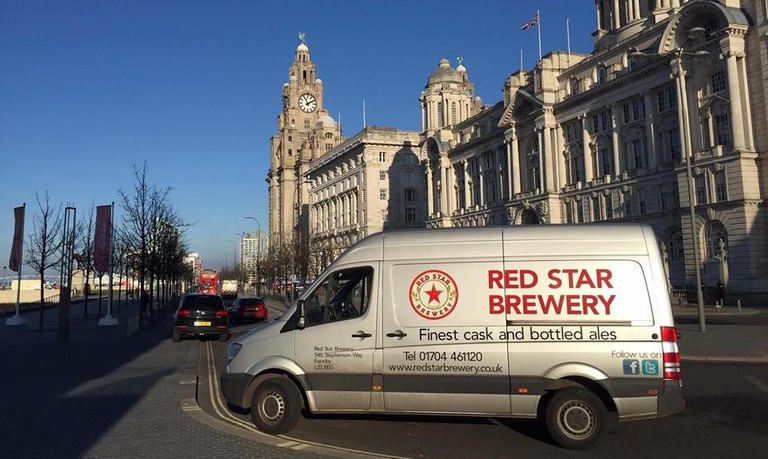 Last but not least, Red Star is an award-winning brewery based in Formby, just a 30-minute drive north of Liverpool. Somewhat surprisingly only formed in 2015, Red Star produces a number of cask-conditioned ales – some of which, due to its football club namesake Red Star Belgrade, have even made it as far as Serbia. This lot may be young in age, but they’ve matured fast in the beer game.