The Books by Ian McEwan You Should Read

As a multiple award-winning novelist and screenwriter, Ian McEwan is truly one of England’s national treasures. Starting his career in 1975 with a collection of short stories, McEwan has gone on to write over a dozen novels, many of which have been later adapted into film. Read on to discover the books you should read by this critically acclaimed writer. 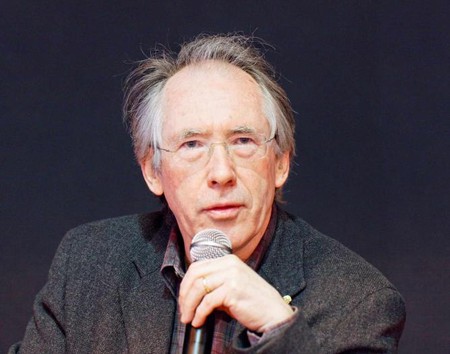 It seems only natural to start this list with Atonement, the book to be last adapted to the big screen. This romance novel, based in England around the time of World War II, is a heart-wrenching display of young love tragically and unfairly ripped apart, and the guilt faced by the person who caused the disruption of this partnership. Although quite different from McEwan’s earlier works, which garnered him the nickname “Ian Macabre”, this lamentable narrative will leave you turning page after page in melancholy.

McEwan’s third novel, The Child in Time, is a harrowing story that describes a parent’s worst nightmare. Following the exploits of a successful children’s book writer, Stephen Lewis, McEwan depicts an appalling scenario of loss and redemption as a result of the sudden disappearance of his three-year-old daughter. Compassionately dealing with dark issues including a marriage dissolved, due to the devastating loss of a child, McEwan’s ability to portray truly crippling emotions and sensations is hauntingly demonstrated in this remarkable book.

For a book that won the Booker Prize in 1998, Amsterdam was met, unusually, with mixed reviews. With all but the conclusion set in places outside of the city after which this novel was named, this story follows the tribulations of a composer named Clive Linley, and his friend, a newspaper editor named Vernon Halliday. McEwan lives up to his reputation in this work; a nasty tale of the friendship between two men with a euthanasia pact, and the neat lead up to their prospective simultaneous demise. 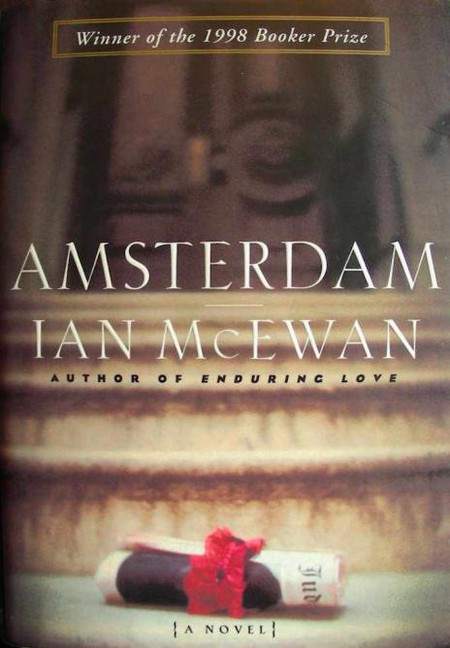 Beautifully written, The Children Act concerns itself with a High Court judge in London named Fiona Maye. This fiercely respected woman is deeply immersed in her work in the family court. So deeply immersed that her professional success begins to affect her personal life. After an argument caused by her husband Jack’s discontentment with their marriage, the couple break up and Fiona submerges herself deeper in her work, in particular a case involving a 17-year-old boy harboring the beliefs of a Jehova’s Witness, and the lifesaving blood transfusion that conflicts with those beliefs. With constant conflict between her crumbling marriage, and the pressure of her case, this story will leave readers enthralled until the very end.

This story begins with the protagonist Joe Rose, a science journalist, recounting a tragic event involving a hot air balloon and the death of a well-intentioned doctor who plummets to earth while trying to save the balloon’s pilot and his grandson. On this same devastating day is when Rose meets Jed Parry, a young religious man who becomes convinced he is in love with Joe. Parry turns out to suffer from de Clérambault’s syndrome, a condition that makes one convinced that a stranger is in love with them. This syndrome manifests itself in Parry as an obsession for Rose, who he goes on to stalk. As can be expected by McEwan’s work, this is a menacing piece and a brilliant example of his beautiful but impacting prose.