The Best Books by Charles Dickens You Should Read

Considered the greatest novelist to come out of the Victorian era, Charles Dickens has gone down in history as being an essential part of the Western literary canon. His books are always witty, at times humorous and at times dark, and reveal societal truths. Dickens’ work provides social commentary, touching on issues including child labor, the class system, the French Revolution, the English legal system, religion, and more. Here are six of Dickens’ must-read books. 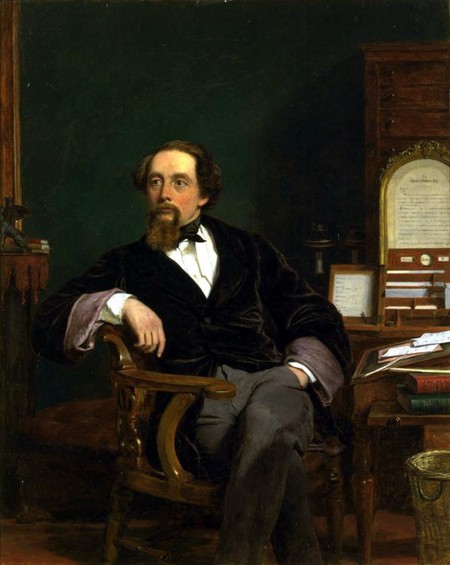 Perhaps Dickens’ most famous novel, Great Expectations is a quintessential bildungsroman, chronicling protagonist Pip’s journey to adulthood and the personal growth he experiences along the way. As Pip travels from being an orphan with no status, to becoming a gentleman, and finally to finding true happiness, he learns many lessons about love and wealth and poverty and generosity along the way. With a supporting cast of lively characters including the eccentric Miss Havisham and her beautiful ward Estella, Magwitch, an escaped convict with a heart of gold, and Joe, Pip’s brother-in-law, who is an illiterate but immensely kindhearted blacksmith. Dickens makes many interesting points about social strata, classism, the industrial revolution, and conflicts of morality, making Great Expectations one of the most celebrated books in the Western canon. 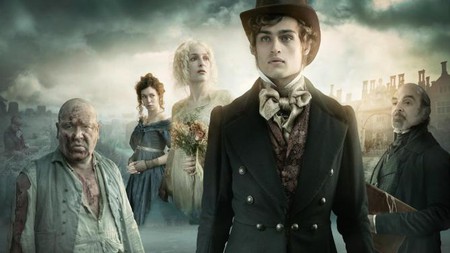 A Tale of Two Cities

Set between London and Paris at the time of the French Revolution, A Tale of Two Cities is a biting commentary on the parallels between the events in France and life in London provided through the lives of several characters — primarily Dr Marnette and his daughter Lucie, barrister Sydney Carton, nobleman Charles Darnay, and revolutionaries Monsieur and Madame Defarge. The novel is a rarity amongst Dickens’ works in that it is one of his only pieces of historical fiction, and it is perhaps the darkest of his books, making it a unique and important part of Dickens’ body of work. 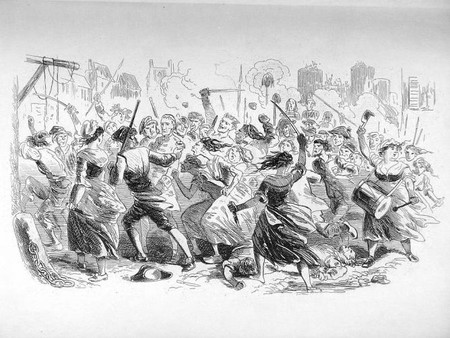 ‘The Sea Rises’, A Tale of Two Cities, a photograph of an engraving in The Writings of Charles Dickens vol. 20 | © Hablot K. Browne/WikiCommons

Bleak House is often regarded as the most complex of Dickens’ novels, and many would say his finest. Told in part by an omniscient narrator and in part by the protagonist, Esther Summerson, the plot revolves around a long-running legal case entitled Jarndyce vs Jarndyce. Dickens based the story on many of his own experiences as both a law clerk and as a litigant, and though the novel’s portrayal of the British legal system was criticized as hyperbolic at the time of Bleak House’s publication, it was influential in catalyzing legal reform in the 1870s. For anyone who enjoyed the Peabody Award-winning 2005 TV adaptation of the book, made by the BBC, the novel is a must-read. 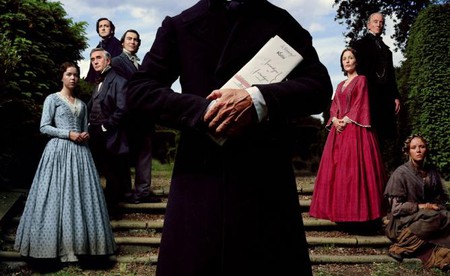 The Adventures of Oliver Twist

Seminal for its unfiltered portrayal of the harsh treatment which orphans faced in England at the time, Oliver Twist is the story of the titular young orphan: his childhood in a workhouse, his subsequent apprenticeship with an undertaker, his escape to London, and finally his acquaintance with the Artful Dodger and the ring of adolescent pickpockets of which the Dodger is a part. The novel serves as an effective social commentary, making clear Dickens’ feelings about child labor. 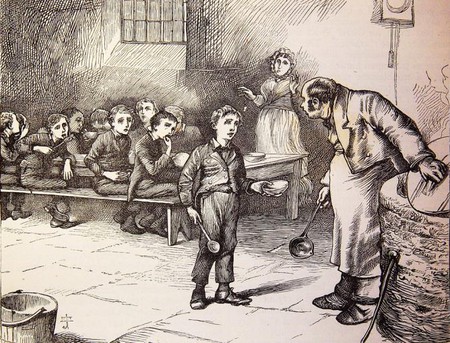 Though it is a novella, measuring up to only 80-odd pages, A Christmas Carol has been hugely influential in revitalizing England’s Christmas traditions and overall attitude to the holiday. Dickens’ sympathy for the poor and underprivileged is evident again in this book, as are Dickens’ own memories of his childhood. The story follows Ebenezer Scrooge, a spiteful old man lacking in Christmas spirit, as he is visited by four ghosts— the ghost of his former business partner and the ghosts of Christmas Past, Present, and Yet to Come— who guide Scrooge through remembrances of years gone by and help him to become more kindhearted and to join in the positive spirit of Christmas. A Christmas Carol is a must-read around the holiday season, or at the very least in order to understand the origin of the common phrase, ‘Bah, humbug!’ 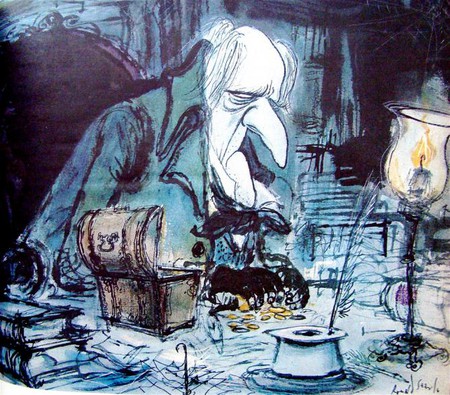 The most autobiographical of all of Dickens’ works, David Copperfield tells the story of the titular protagonist from his childhood through to adulthood as he navigates his mother’s remarriage, boarding school, the death of his mother, various living situations, and ultimately, him finding true love. Dickens wrote in the preface of one edition that ‘like many fond parents, I have in my heart of hearts a favourite child. And his name is David Copperfield’. To get a sense of Dickens’ feelings about his own life, and to read the book of his which he liked the best, David Copperfield is crucial. 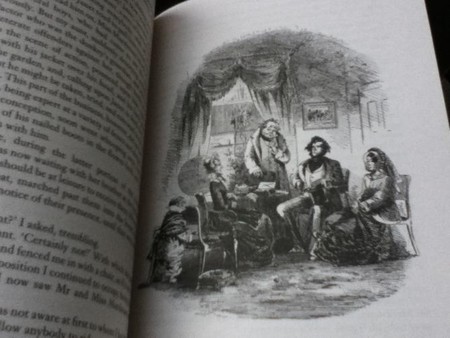