The Best Books About Books For World Book Day

When we read a book, we rarely pause to reflect on what we’re doing, lost in the vivid worlds that writers create for us. However, shining a light back on the very process we’re engaged in can lead to a much richer and deeper exploration of the more subtle pleasures of reading literature. To honour this thought, and as the world gathers on March 1st to celebrate World Book Day, here are some of the best books about books from around the world.

The Gift by Vladimir Nabokov

In The Gift, the last of Vladimir Nabokov’s works in Russian, we are let into the world of Fyodor Godunov-Cherdyntsev, an émigré writer based in Berlin. Not only does Fyodor include a biography of the Russian writer Nikolay Chernyshevsky within the book, its ending suggests he himself would go on to write a novel called The Gift, creating a compelling reflexivity (or mise en abyme) to the novel and an endless circular structure, typical of Nabokov’s playful style. 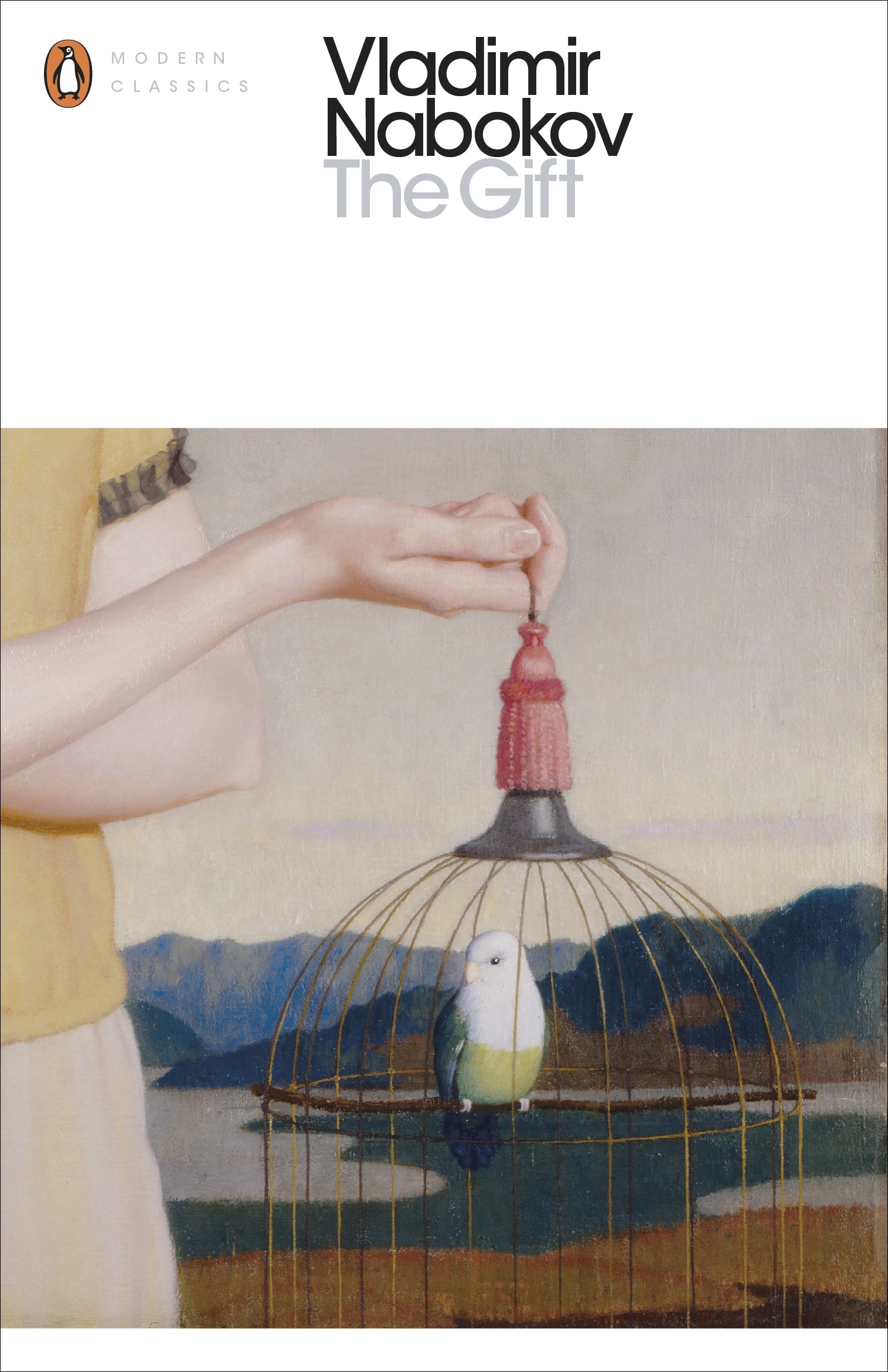 How Proust Can Change Your Life by Alain de Botton

In Alain de Botton’s How Proust Can Change Your Life

, the author masterfully draws out lessons on friendship, love, happiness and time from the various writings of Marcel Proust. According to John Updike, de Botton ‘does us the service of rereading [Proust] on our behalf, providing of that vast sacred lake a sweet and lucid distillation.’

Weaving together his own coming-of-age adventures with those of Austen’s characters, William Deresiewicz’s A Jane Austen Education

details how the renowned author’s works became a life-changing, didactic force for good in Deresiewicz’s life.

, a writer who has enjoyed unlikely literary success struggles to write a newly commissioned work while battling a health crisis, the aftermath of Hurricane Sandy and the prospect of fatherhood. Widely considered a work of great literary significance, it was described in the New York Review of Books as ‘a book that belongs to the future’. 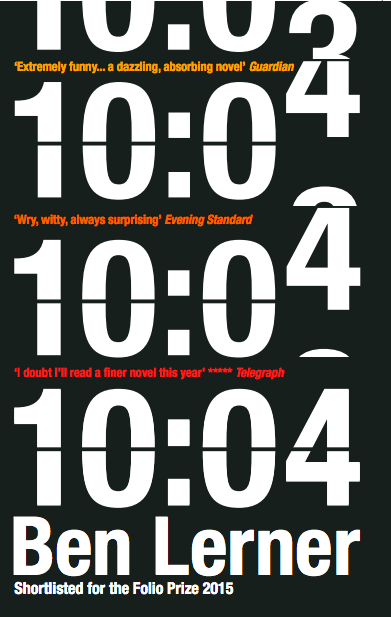 follows the meandering journey of a Classics professor as he becomes enraptured by a book written by fictional Portuguese writer Amadeu de Prado. The novel details both his journey to Portugal in search of the author, as well as how he comes to write his own future story.

The Uncommon Reader by Alan Bennett

,  the Queen’s view on the world undergoes a dramatic transformation as she develops a new, and accidental, obsession with reading. Described by The Guardian as ‘the best thing about the jubilee’, Bennett’s masterpiece is an ode to the joys, and intellectual necessity, of reading.

Days of Reading by Marcel Proust

If Marcel Proust’s epic cycle In Search of Lost Time seems a little daunting, this short essay, Days of Reading

, explores the ‘pleasures and trials’ of reading, and the joy of losing oneself in literature. It is a thought-provoking and highly digestible text from one of the world’s most revered authors. 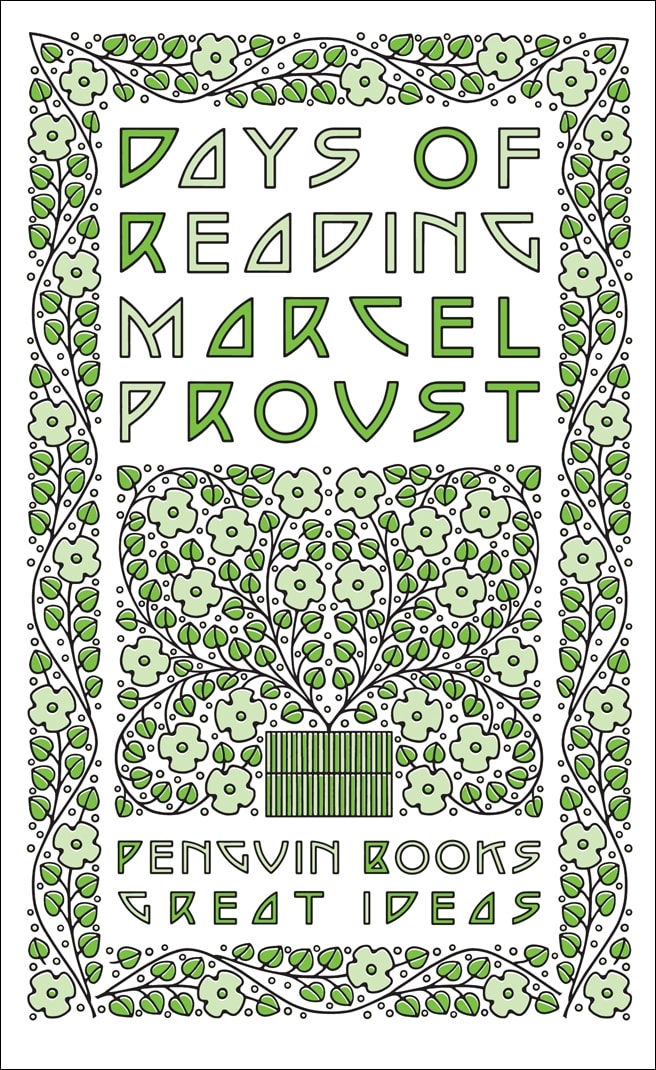 Ten Years in the Tub by Nick Hornby

In Nick Hornby’s Ten Years in the Tub

, the author invites us into his wildly humorous and insightful meditations on reading. Taken from a decade’s worth of the author’s columns, the New York Times Book Review claims that Hornby’s masterpiece ‘makes standing in line at the bank a blessed interval for snorting another page.’

Shadow of the Wind by Carlos Ruiz Zafón

In Shadow of the Wind

, a man brings his young son to the ‘cemetery of lost books’ in Barcelona, asking him to choose one title from the library of old, obscure, long-out-of-print books. Choosing La Sombra del Viento by Julian Carax, the boy’s find slowly takes on a more mysterious quality, as he encounters a devil set on destroying every last copy of Carax’s novel.

Balzac and the Little Chinese Seamstress by Dai Sijie

Set during the peak of Mao’s cultural revolution, Balzac and the Little Chinese Seamstress

recounts the story of two boys, both forced to work in a labour camp, who discover a suitcase packed full of Western books, including the magical stories of Honoré de Balzac. As they share these stories with their friend, the tailor’s daughter, the lives of the two boys and the seamstress are changed forever. 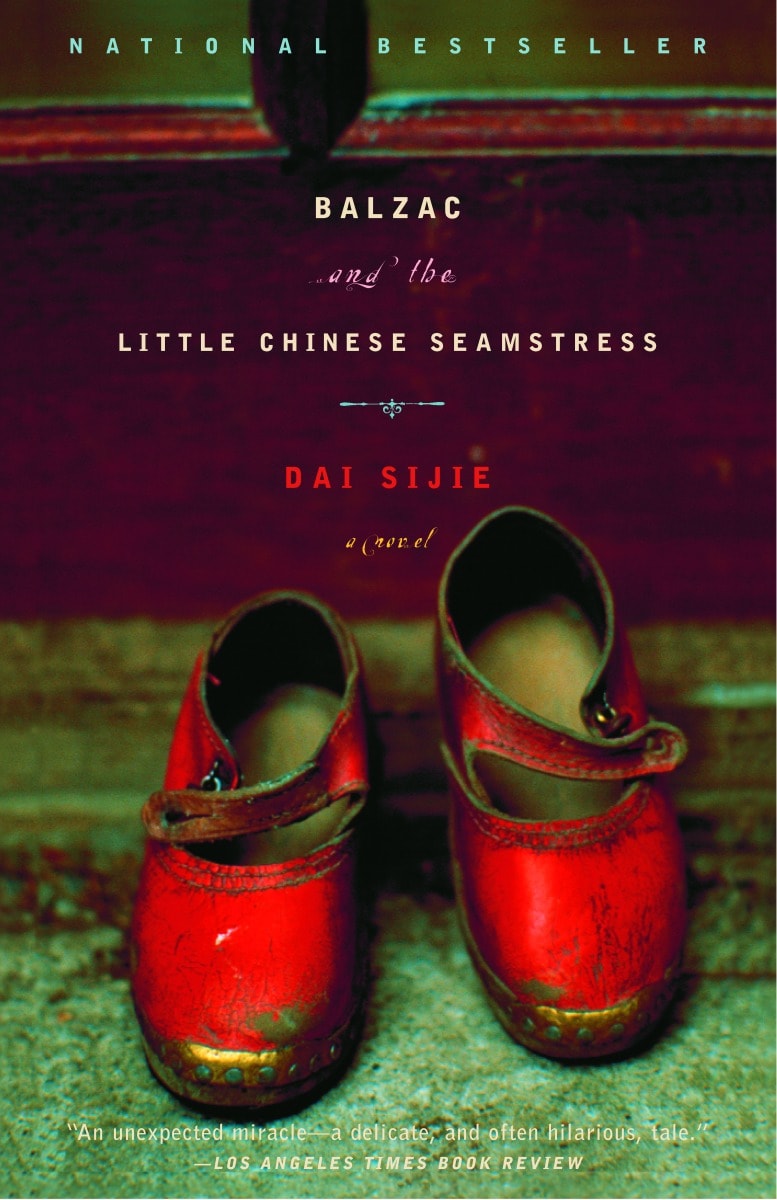 If on a Winter’s Night a Traveler by Italo Calvino

Italo Calvino’s If on a Winter’s Night a Traveler

is a reflexive novel that recounts the story of a reader who attempts to read a book of the same name. With each chapter split into two parts, and frequent changes in the narrative voice, Calvino’s work is a modernist masterpiece, a never-ending puzzle that can be read over and over again.