The Best UK Art Exhibitions Outside of London 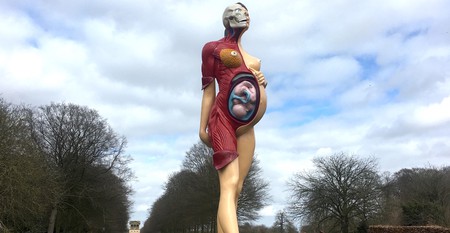 London might be the UK’s art capital, but getting out of the city offers culture lovers a variety of regional delights. From stately homes taken over by contemporary artists to survey exhibitions in purpose-built galleries, let Culture Trip guide you through the ideal summer shows worth taking a day trip for.

As the first artist resident at Chatsworth House, Linder has immersed herself in the stately home’s rich 500-year-old history, creating works that can be experienced through a variety of senses. Known for her photomontages, Linder has employed a number of medias to bring various aspects of the house together, from a soundscape of local church bells to creating incense with botanicals from the Chatsworth grounds. 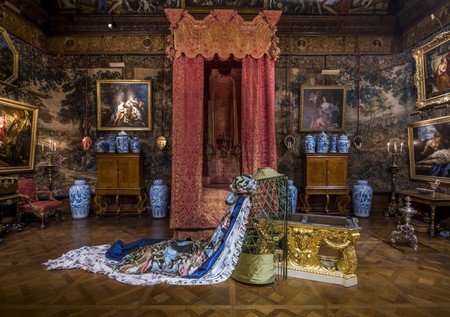 The Ashmolean has brought a collection of iconic American paintings to the UK for the first time in an effort to explore the interwar period of American art and to introduce relatively unknown figures like Helen Torr and Berenice Abbott to a European audience. With major loans from The Metropolitan Museum of Art and the Terra Foundation, the exhibition includes paintings by Edward Hopper and Georgia O’Keeffe as well as photographs by Alfred Stieglitz and Paul Strand, revealing how artists tackled modern America and sought to create work rooted in American culture as opposed to following a European attitude. 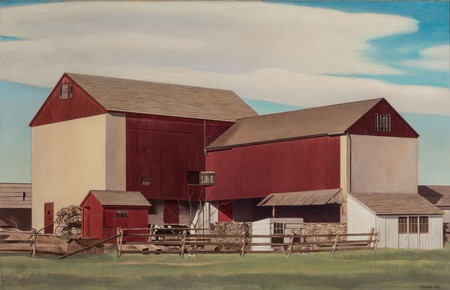 Another stately home gets a contemporary revamp with Hirst’s latest spot paintings taking over the interiors of Houghton Hall. Outside, a collection of the artist’s subversive bronze sculptures are placed throughout the grounds. With its unique history, Houghton Hall was commissioned in 1722 by the first de facto British Prime Minister, Sir Robert Walpole, who envisaged a space for sporting pursuits, convivial political entertainment and ‘splendid parade’, Hirst’s work adds to the spectacle and grandeur of the estate. 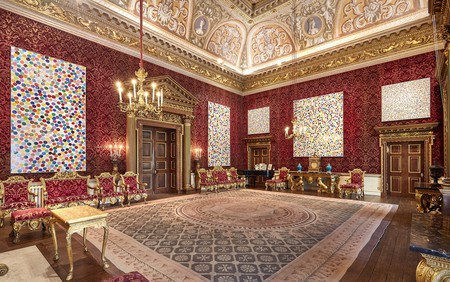 Across five rooms of the Scottish National Gallery of Modern Art, 17 works by figurative painter Jenny Saville have been brought together for the artist’s first museum exhibition in Scotland and the third NOW series. Known for her immense depictions of the human body, the show reveals how Saville’s approach on this subject has developed over her 25-year career. 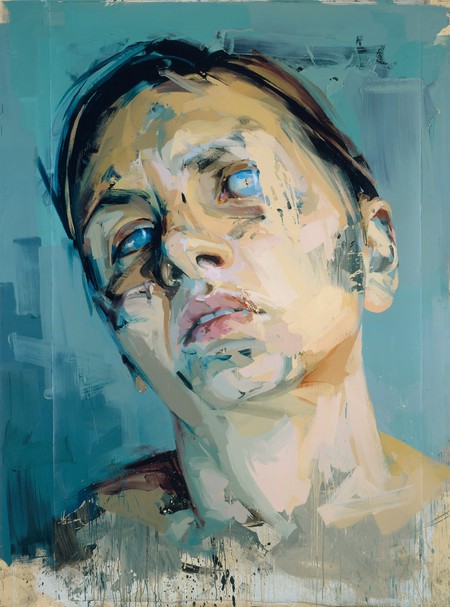 Life in Motion at Tate Liverpool

Tate Liverpool showcases the work of Gustav Klimt’s protege Egon Schiele alongside the photography of Francesca Woodman for its summer blockbuster. Both artists are known for their emotionally-charged portraits, and Schiele’s raw drawings of emaciated and often contorted figures are counterbalanced by Woodman’s blurred and evocative black-and-white self portraits. 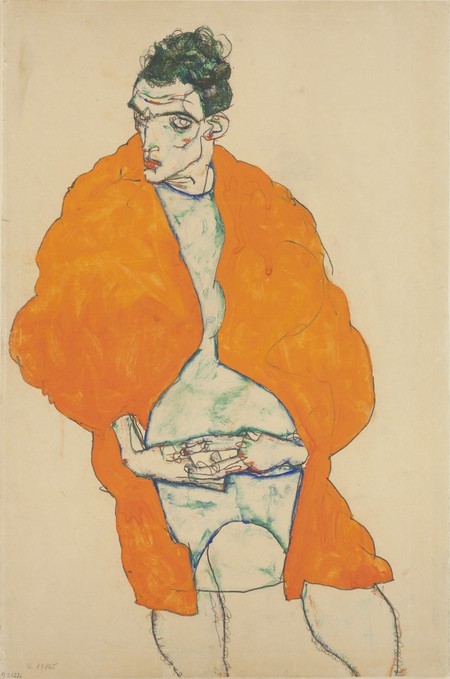 Animals & Us at Turner Contemporary, Margate

This group exhibition of more than 40 artists looks at how humans coexist with animals. With the expectation that 50 percent of species will be extinct by the end of the century, the works here explore our relationship with animals. From Candida Höfer’s series of animals in artificial zoo environments to the work of Joseph Beuys, who lived with a coyote for three days, the range of works will have you questioning how we relate to other creatures. 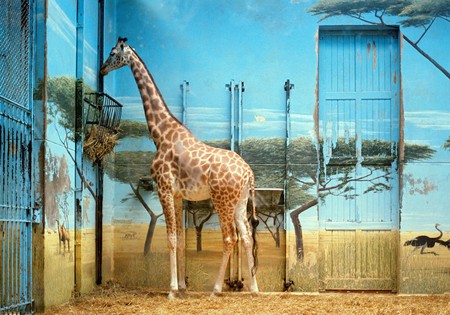 The Japanese, Berlin-based artist Chiharu Shiota has entangled the Yorkshire Sculpture Park’s Chapel with a new site-specific installation. Drawing on the history of the Palladian-style building, which was completed in 1722 for the Bretton estate, Shiota has created Beyond Time (2018), an ethereal environment of white threads that give form to the chapel’s past. 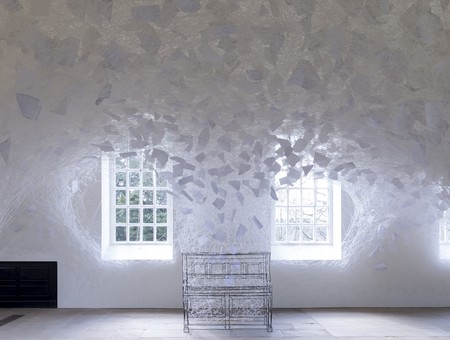 Probably best known for her striking photographic reportage of the Second World War, this exhibition focuses on Lee Miller’s involvement in the surrealist movement in Britain. Miller first became immersed in the world of the surrealists in the late 1920s when she was Man Ray’s apprentice and muse. A number of years later in Paris, Miller met her second husband, Sir Roland Penrose, a surrealist painter and art patron. Alongside paintings and sculptures by artists including Salvador Dalí and René Magritte will be numerous portraits by Miller of Leonora Carrington, Max Ernst, Dorothea Tanning and Henry Moore.

From the Pre-Raphaelites to the Bloomsbury Group, the garden has played an inspiring role for artists. Featuring 90 paintings by artists such as Dante Gabriel Rossetti, Edward Burne-Jones, Beatrix Potter, Claude Monet and Vanessa Bell, this exhibition celebrates the idyllic cottage garden or the wild and magical verdant land that stimulated creativity. 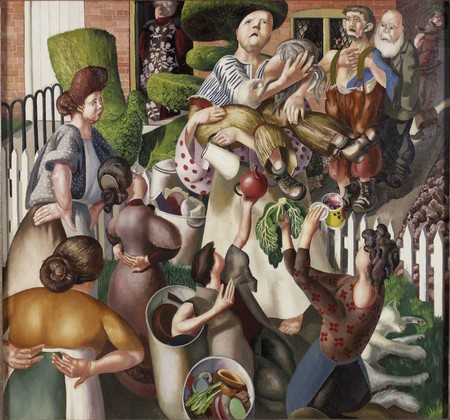 Want to see more art? Here are the unmissable exhibitions to see in London in 2018.