The Best Actress Oscar Race is Already Over 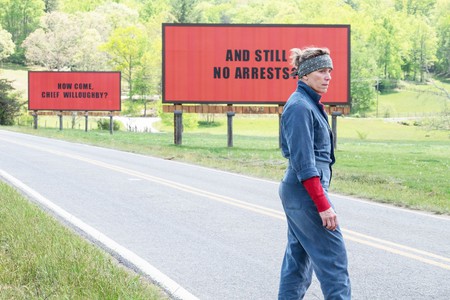 We reckon they’ll be a few surprises at the Oscars on March 4, but don’t expect one in this category. The anticipated winner has been leading the race for months. 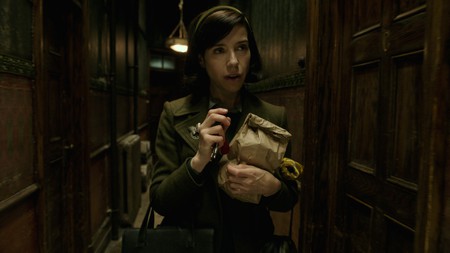 Part of our job as critics is to build up the hype around the Oscars and talk up the many reasons to tune in and watch the glittering spectacle live. However, if you’re staying up late to see if there are any shocks on the night, you might want to skip this category. Frances McDormand is winning the Best Actress award and everybody knows it.

Perennial nominee Meryl Streep is once again one of the contenders here, because… of course she is. The Post is fine, Streep is fine, and Tom Hanks is fine, too, but aside from the topical issues around which Steven Spielberg’s film is built, it offers nothing remarkable. 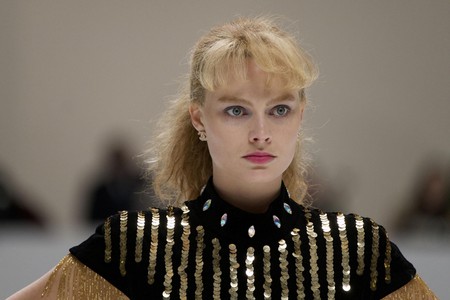 Margot Robbie in I, Tonya | © Entertainment One

Far better performances than Streep’s come from young stars Margot Robbie and Saoirse Ronan in I, Tonya and Lady Bird respectively. Both women will likely be nominated again in the not too distant future, but hopefully for them in a year when the field is more open.

If there is any competition to be had for McDormand then it will come from Brit Sally Hawkins. It would be an upset win for The Shape of Water actress, however, as all the momentum is with the searing lead of Three Billboards Outside Ebbing, Missouri.

We won’t see the final tally of votes for each contender in the Best Actress category or in any other, but Saoirse Ronan and Sally Hawkins could make this a tighter race than is anticipated.

In the end, it’s unlikely that either Ronan or Hawkins will outflank Frances McDormand, formidable as the icily furious Mildred Hayes in Three Billboards Outside Ebbing, Missouri; unless there’s a major upset, McDormand will repeat the Oscar success she had with Fargo in 1997.

Nonetheless, Ronan’s drollness and roll-with-the-punches vibe in Lady Bird and Hawkins’ pathos and fortitude—not to mention her amorousness—in The Shape of Water will commend their performances to many Oscar voters and they might eat into McDormand’s margin of victory. 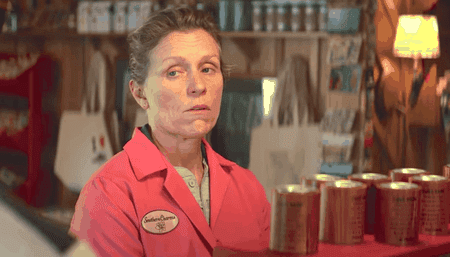 Not that Ronan or Hawkins outclass Margot Robbie, whose performance as Tonya Harding in I, Tonya is a revelation.

Everyone who previously thought Robbie was a limited actress based on her work in The Wolf of Wall Street (2013) and Suicide Squad (2016) should be excited by her gritty, vulnerable, and needy turn as the notorious and emotionally complicated ice skater. It has deservedly lifted the Aussie actress onto the Hollywood A-list.

Robbie shrouds Tonya in ambiguity, making her a multi-dimensional figure. Whereas her co-star Allison Janney has a strong chance of winning the Best Supporting Actress Oscar, however, Robbie’s chances are slim owing to I, Tonya‘s relative unfashionableness compared with Three Billboards, Lady Bird, and The Shape of Water. 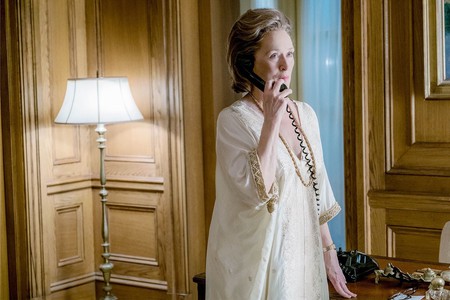 In addition, the Best Actress competition is unusually tough this year. It would have to be, wouldn’t it, given that Meryl Streep is considered the fifth likeliest nominee to win the gold statuette? Right now, she’s the 80/1 outsider.

Streep’s 21st nomination won’t result in her fourth Oscar. But let it be said that she is nicely understated as Katharine “Kay” Graham, the shrewd publisher of the Washington Post at the crucial time it published the Pentagon Papers. She almost deserves another Academy Award.