'The Athletic Brain' Is A Brilliant Insight Into Mental Development 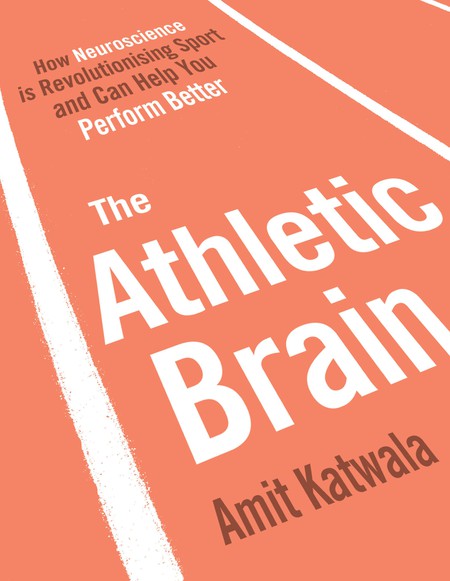 Amit Katwala’s first book is all about improving performance, but it’s the brain, not the body, that’s being put through it’s paces.

The Athletic Brain contains an enormous amount of information. It’s perhaps fitting there is plenty for your brain to process, as you move from one theory or scientific programme to the next, but the book is reassuringly inclusive. There is a huge amount of scientific content featured – the book was two years in the making – but everything is made accessible so very little scientific background is required to be able to enjoy it as a reader. 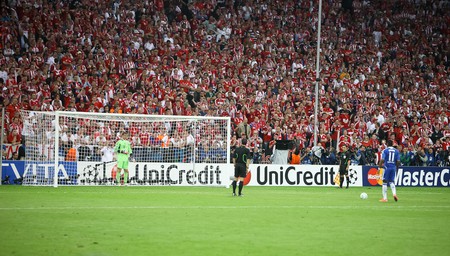 No amount of training can replicate the pressure of a Champions League Final penalty kick. Didier Drogba in 2012 | © en.wikipedia.org

‘I was surprised by how much stuff was out there,’ Katwala told The Culture Trip. ‘The 10,000 Hour Rule by Malcolm Gladwell and Bounce by Matthew Sayed have been done already so you have to go over that a little bit otherwise the book won’t make sense, but I’m still getting people phoning me up telling me about the latest development or technology.’

Not everyone, however, is quite so forthcoming. While some companies are eager to promote their latest advancements, sports teams are understandably coy about showing their hand. Katwala explains, ‘The teams were very secretive, they don’t want other people knowing what may give them an edge. The Boston Red Sox spoke to me a bit about what they do, and the ECB (English Cricket Board) spoke to me which was great, but most of the information is from the companies that work with these teams.’

One particular highlight of the book is all about choking – blowing a lead and suffering defeat from a seemingly assured victory. ‘That’s part of what sport is, you’ll never eliminating choking, but you don’t want to either,’ Katwala said. ‘If you look at the reasons why one athlete succeeds and one doesn’t a lot of the time it comes down to pressure. It doesn’t have to be a total meltdown, it might be just a 5 percent drop in your performance.’

For so many fans of sport, the recurring question of how big a gulf in performance between ourselves and professionals is touched upon. In tests concerning reaction speed and mental agility the author’s results are nothing compared to Formula 1 driver Jenson Button, but somewhat comparable to double Olympic champion triathlete Alistair Brownlee, which offers some comfort to the average armchair athlete. 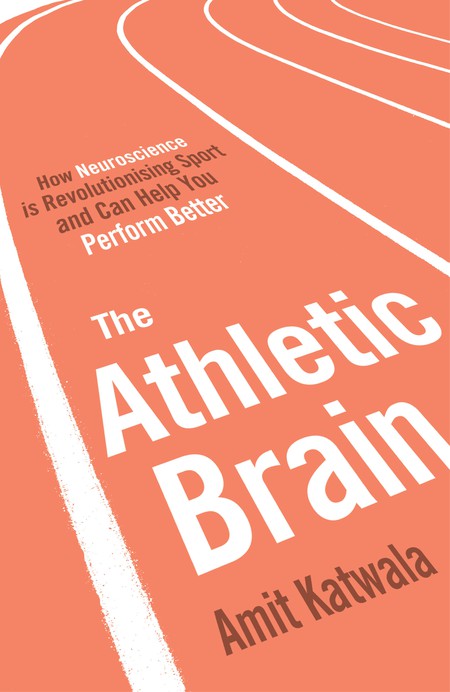 Katwala says since writing the book he’s become ‘more spatially aware when playing football’ and more accurate with target based sports. ‘If you hold your target in view for longer than you would normally, like a hole when putting, you learn to trust your body’s actions.’

There are a number of small tips and practices that can be taken from the book and used in your sporting life, no matter how amateur it may be (there are greater margins for improvement, after all), but this is no self-help book. Far more interesting than that, this offers a brilliant read for any inquisitive brain, athletic or not.