The American Writer George Saunders Has Won the Man Booker 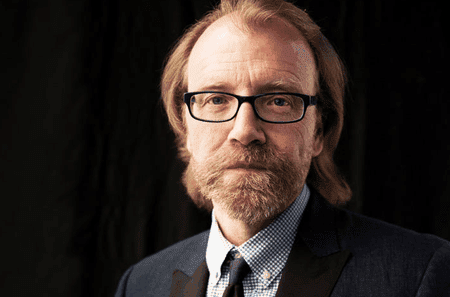 The American short story writer won the U.K.’s most prestigious literary award for his debut novel Lincoln in the Bardo.

For the second time in a row, an American has won the Man Booker Prize, the prestigious British-based literary award given to the year’s best original novel written in the English language. The honor comes after Saunders, a long time short story writer, published Lincoln in the Bardo, his long-awaited debut novel, to great acclaim earlier this year.

Lincoln in the Bardo is a supernatural tale based on a real life occurrence. In 1862, during the outset of the American Civil War, Lincoln’s son Willie passed away from Typhoid Fever. Saunders’s novel imagines Willie coming to join a group of inhabitants in the Bardo, a Tibetan concept for spiritual limbo, where he awaits the arrival of his father. Written in a play-like style, the novel includes over a 150 unique characters, each with their own fates and use of antediluvian vernacular. 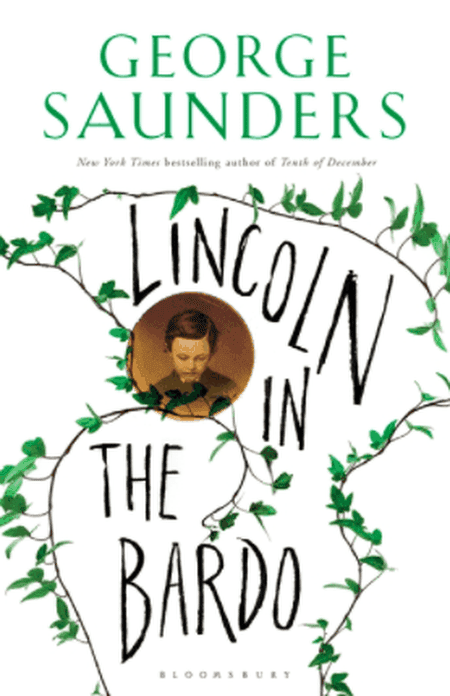 cover of Lincoln in the Bardo UK edition, courtesy of Bloomsbury

The novel has been a critical success in the United States. So much so that for Lincoln in the Bardo‘s audio release, the publisher made use of its unique format to bring in celebrities, including Don Cheadle, Julianne Moore, David Sedaris, Susan Sarandon, and others—to bring life to book’s many characters.

Saunders was among three Americans to be shortlisted for this year’s Man Booker, joining Paul Auster and Emily Finland who had been nominated for their works 4 3 2 1 and A History of Wolves respectively. Nominees from the UK included Elmet by Fiona Mozley, East West by Mohsin Hamad, and Autumn by Ali Smith.

“For us, it really stood out because of its innovation, its very different styling, the way it, almost paradoxically, brought to life these almost dead souls in this other world,” said the prize chair of judges Lola Young. “There was this juxtaposition of the very personal tragedy of Abraham Lincoln and the death of his very young son next to his public life, as the person who really instigated the American civil war. You’ve got this individual death, very close and personal; you’ve got this much wider issue of the political scenario and the death of hundreds of thousands of young men; and then you’ve got this weird state across the cemetery, with these souls who are not quite ready to be fully dead, as it were, trying to work out some of the things that plagued them during their lives.”