The 5 Most Popular Pub Names in the UK 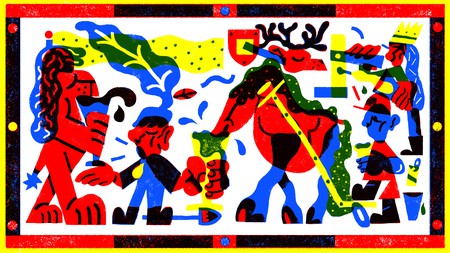 From “The Wheatsheaf” to “The Barley Mow” to “The Green Man”, UK pub names are much more than quirky titles; they are also portals to the past, reminding us of the region’s rich history. Here’s a roundup of the UK’s most popular pub names and their backstories.

Pub signs and pub names date back to the Roman times, when tavern owners used to hang ivy bushes outside their establishments advertising the availability of alcohol. The tradition of painted signs, which dates back to the 12th century, built on and replaced this custom. Signs were which was later accompanied by written names as literacy rates improved. And while pub names in the UK are now as varied as pubs are rife, there are a few titles that feature more prominently across the UK than others.

Whether they feature monarchs, animals, popular heroes, modes of travel, or different trades, pub names remind us of the prevailing trends and traditions of bygone times and eras.

The most popular pub names and their history 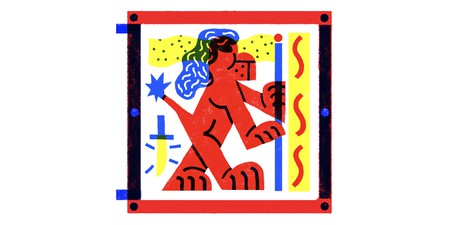 Edging out the Royal Oak to pub-name supremacy, the Red Lion is the most popular pub name in the UK. Heraldry played a large role in the formation and development of pub names. Pubs often employed animals depicted on the coats of arms of prominent families, such as the red lion. The red lion is thought to have emanated from the coat of arms of John of Gaunt, who lived during the 1300s. It gained popularity when James VI and I (the son of Mary Queen of Scots) was in power and dictated that the red lion – a centrepiece of the Royal Banner of Scotland – be displayed on pubs and important buildings. 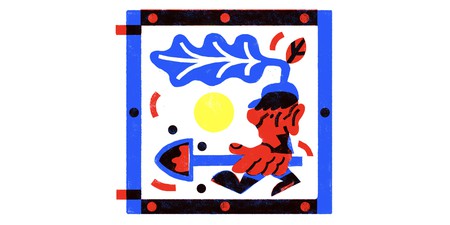 The second most popular pub name in the UK gets its name from a particularly exciting episode of English history. In 1651, Cromwell defeated Prince Charles Stuart in the Battle of Worcester. The prince fled the battle becoming a fugitive. Legend has it that to evade Cromwell’s troops while on the run, the prince dressed up as a woman, hid in various houses, and climbed an English oak tree at the Boscobel House in Shropshire, where he concealed himself for a day. The prince then slipped away to France before returning to England to become Charles the II, king of England, Scotland, and Ireland. The tree became known as the Royal Oak, and its history was celebrated through its use as a pub name. 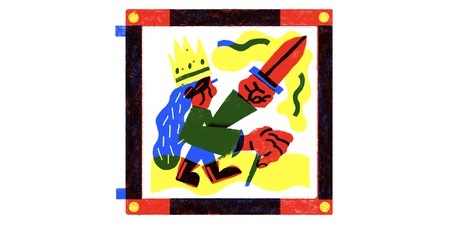 The story behind the crown’s rise to pub-name stardom may not be as exciting as the Royal Oak, but it is much more pragmatic. As monarchs waxed and waned, and various kings and queens were either dethroned or beheaded, having the generic name “The Crown” or “The Crown Inn” lent pub owners the appearance of supporting whoever reigned at the time while also preventing them from having to change the establishment’s name with each new ruler. 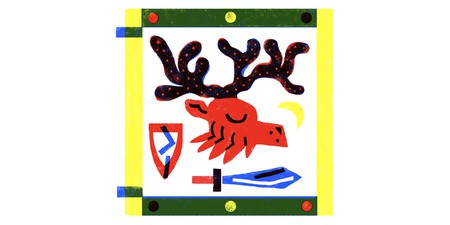 Similar to the Red Lion, the history of the the White Hart is also heraldic. A white hart (or white stag) was on the official badge of King Richard II, who ruled in the 14th century. During his reign he mandated that all pubs and inns hang signs outside to advertise themselves as drinking establishments, a change that likely hastened the spread of the white hart as a name and symbol on many pub signs. 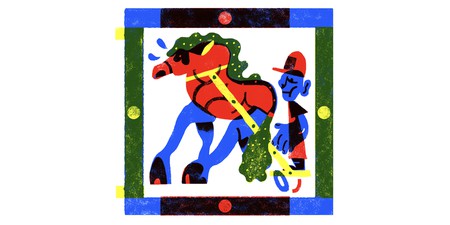 The Plough is another typical pub name whose origins hail from the UK’s agricultural past. For a long time feudalism dominated Europe, including the constituent countries of the United Kingdom. Broadly defined, feudalism was a social system structured around different forms of land ownership, where two classes of laborers, called serfs and peasants, worked the land of nobles in exchange for protection. Naming pubs “The Plough” was a way to not only celebrate the peasants tilling the fields in feudal times, but also a way to honour what they were often harvesting – the cereals that pubs would later use to make their whiskeys and ales.

The “Tankard Inn” is one of the most uncommon pub names in the UK (there is only one), which is surprising given the importance of tankards in the consumption of alcohol throughout UK history. Similar to a beer mug, a tankard is cylindrical-shaped vessel made from different materials, such as silver, pewter, leather or wood, and which was used for drinking. The oldest known tankard is the “Langstone Tankard”. Found in Wales, the tankard dates back 2000 years and is big enough to hold four pints of ale.

The Old Cock Inn, The Cock Public House, and every other pub with cock in its name

There are many UK pubs with cock in their name, and their origin story is just as diffuse. Many pubs took the name directly from the rooster, another heraldic animal that featured prominently on coats of arms. Yet, other pubs took their name from “cock ale”, a kind of beer popular in the 17th and 18 centuries in the UK. The ale was brewed using a boiled rooster and was thought to be an aphrodisiac. And finally, the sport of cockfighting, which was legal until the 19th century, popularised the name among many other establishments.