The 10 Most Beautiful Beaches In Wales

With over 746 miles of coastline, Wales boasts some of the most beautiful beaches in the United Kingdom. Culture Trip offers an inside look into the untouched beaches of Wales.

Many of Wales‘ most exquisite beaches lie in National Parks or Areas of Outstanding Natural Beauty, and some of them are difficult to access. This does mean that a lot of the Welsh coastline remains unspoiled. As of 2013, 38 beaches hold Blue Flag Beach status, and many of them have received the Welsh accolade of a Green Coast or Seaside Award. 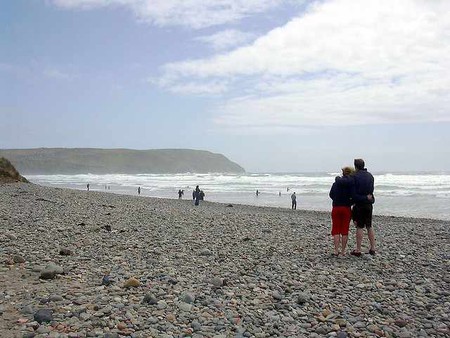 Situated in Abersoch, Gwynedd, and also known as Porth Neigwl, Hells Mouth is a part sand, part pebble beach. It is a hotspot for activities such as kayaking, surfing and fishing. There is a designated area for water sports, and dogs are welcome. The beach is also a great place to explore nature, with porpoises and bottlenose dolphins often being sighted. Amenities include free parking and a snack van.

The blue sea of Barafundle Bay has often been compared to Caribbean waters, complemented by the golden sands of the bay. Its isolated location makes access difficult, but for those who persevere it’s well worth it. With the impressive cliffs and landscape surrounding the bay, this National Trust Beach is a hiker’s paradise. It is understandable that it has been recognised as one of the worlds top twelve beaches. In the past, the Cawdor family were extremely lucky to have once called it their own private beach. 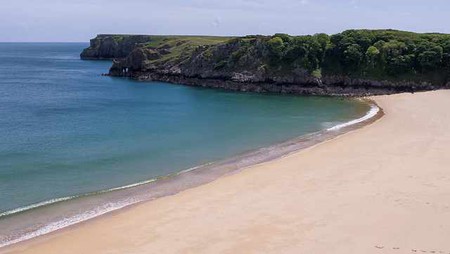 South East of Manorbier Village you’ll find this part sandy, part shingle beach. With crystal blue waters flanked by extraordinary rock formations, the beach is only accessible through a treacherous flight of steps. With a military history, the beach has not always been open to the public. The area is home to Church Doors Beach, a little cove in which two sandstone caves present the appearance of church doors. Soak in the tranquility of the beach, yet be careful to avoid some of the surprises the rugged coastline likes to hide. 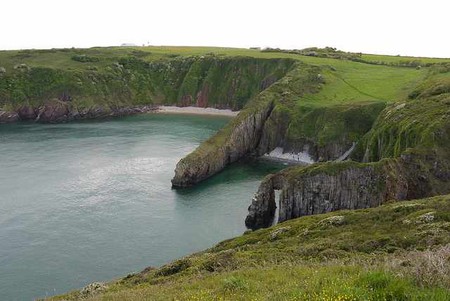 It would be wrong not to include Rhossili Bay in this article, having been voted Britain’s Best Beach and 9th in the World by Tripadvisor. The bay is three miles worth of sandy shore, from which, at low tide, you may be able to spot the Helvetia, which sunk in 1887. Worms Head, a name derived from the viking word ‘wurm’, meaning dragon, is a snake shaped tidal island which can be accessed by a rocky causeway. With views of North Devon on a clear day and a range of historical signs to explore, it is unsurprising that the bay is often chosen as a spot for filming. 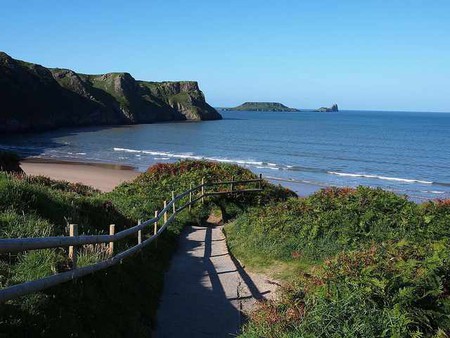 Named after the three sea cliffs which frame the bay, Three Cliffs Bay is located on the Gower Peninsula. With sand dunes, a salt march and limestone cliffs littering the area, this is a dog-friendly beach frequented by climbers and explorers alike. The dramatic location is further emphasised by the myths and legends which surround Pennard Castle. Supposedly having been attacked by a Welsh leader and his men, the fairies which survived this onslaught took revenge by cursing the castle, and as a result it was covered in sand. The limited access to the beach means that it is not yet heaving with visitors. 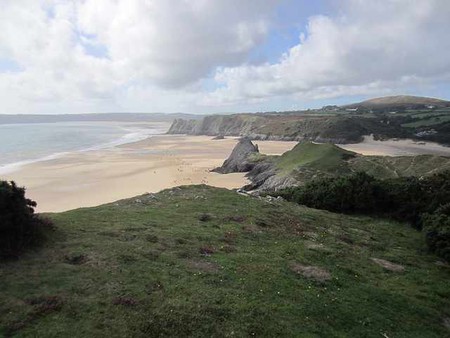 Part of the Dulas Bay area, Traeth Yr Ora is a vast expanse of golden sand which reaches right down to the water. Accessible only by foot, the beach is perfect for swimming and sand castle building. Prisoners Island can be seen at low tide, and the myth says that prisoners were tied to these rocks and were drowned when the tide rose. The lack of facilities and a 20 minute walk from the nearest car park means the Traeth Yr Ora is rarely busy. 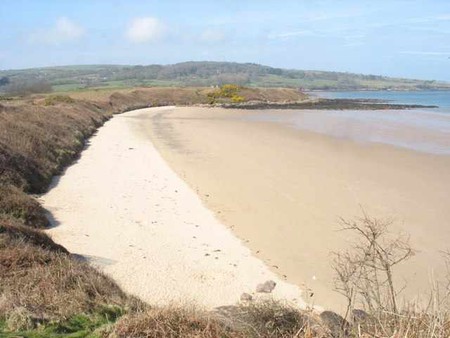 In West Wales, on the Llyn Peninsula, you’ll find Porth Iago. Boasting a sandy beach and clear blue waters, Porth Iago is the perfect beach for swimming. The beach sits in a rocky cove and is therefore sheltered from some of the harsh Welsh weather. The beach can be accessed through Ty Mawr Farm, where a small fee is paid to leave the car. Marine wildlife such as seals and dolphins have been seen here before, so keep your eyes open. 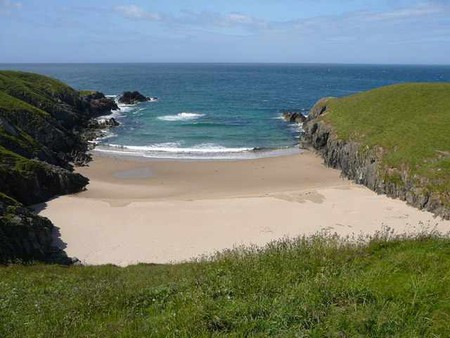 In between two limestone headlands lies a stretch of sandy beach. Just ten miles from Cardiff, the beach is a perfect spot for a day trip for locals and visitors. Not only does Whitmore Bay have copious facilities and a lifeguard, but it is also the home of a funfair, and in the summer months the streets are awash with live music and performance. The Pleasure Park and beach have been attracting tourists for a long time. Visiting Whitmore Bay provides a good family day out all year round. 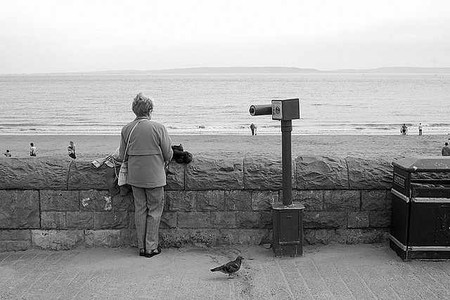 Part of the Pembrokeshire Coast National Park, Freshwater West is one of the best spots in the country to visit during spring. Regularly hosting the Welsh National Surfing Championships, this wide and sandy beach houses a reef to the south, with sand dunes making up it’s backbone. Most will recognise the location as it is where the home of Bill Weasley was filmed in Harry Potter and The Deathly Hallows. Historically, the beach was a favourite spot for smugglers, but nowadays that has been replaced by legal activities!

Pendine Sands has a colourful history. In 1924, the beach was used for a world land speed record attempt due to its 7 mile length, and since then a number of records have been set on these sands. During the Second World War the beach was used as a firing range and it is still owned by the Ministry Of Defence. When open, there are a range of rock pools to explore, and beach combing is a popular activity. There are also various coffee shops and amenities to enjoy nearby. 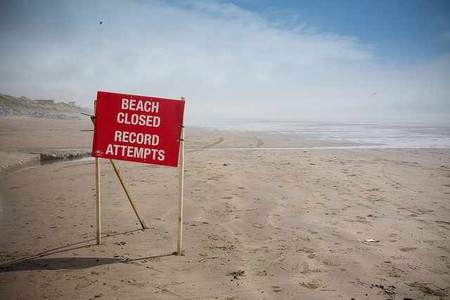 Pendine Sands | © LwpKommunikacio/Flickr
Give us feedback