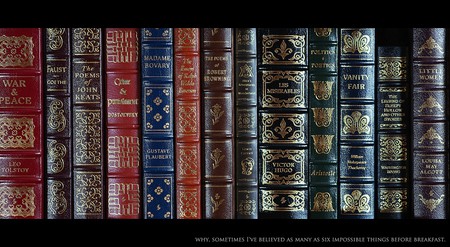 These are the authors who gave birth to the masterpieces of British literature, writing lines still echoing in our heads, challenging beliefs and norms of society and imagining characters and stories that continue to fascinate new readers.

In 1811, Sense and Sensibility was published anonymously ‘By a Lady’. It was the first book written by Jane Austen, the first major woman novelist in the English language. Best known for describing the romantic lives of the middle class, Jane Austen is author of other novels, such as Pride and Prejudice, Emma, and Persuasion, that are also considered some of the milestones in English literature. What makes her works outstanding is the wit and the cynicism she uses to portray – in evident contrast to the novels of her time – ordinary people and ordinary homely settings. Being one of the first authors to promote the idea that women should marry for love, and not for financial security, Jane Austen presents timeless stories that are still relevant in our century. 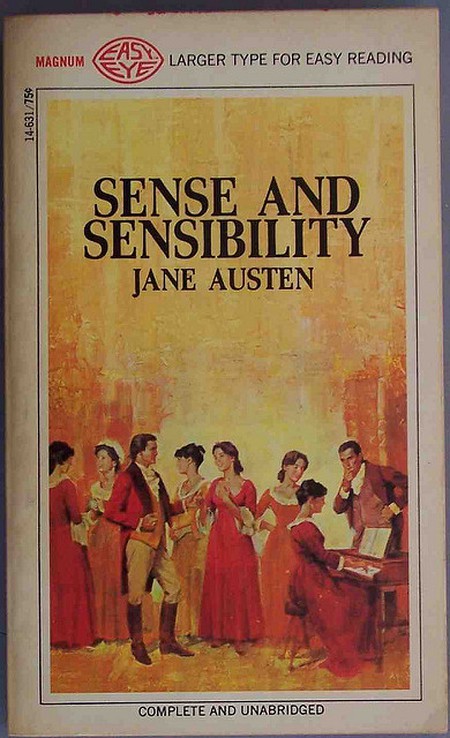 Through a poetic writing style matched with a strong comic touch, Charles Dickens portrays, with great awareness, the troubles and the sense of social injustice of the Victorian working class people. With the intent of revealing the disreputable side of the era, his works focus on the hypocrisy, the discrimination and the poverty of the British class system, diminishing ideas of civilisation and progress. Living in London, Dickens absorbed all the aspects of the capital that became the setting for many of his novels: streets, corners, inns…all aspects of the city are drawn in his books in a fascinating way that makes it a character in itself. To read novels such as Oliver Twist, David Copperfield, Great Expectations, is a journey in a world full of moving characters with astonishing outcomes that will stick with you long after you have closed the book. 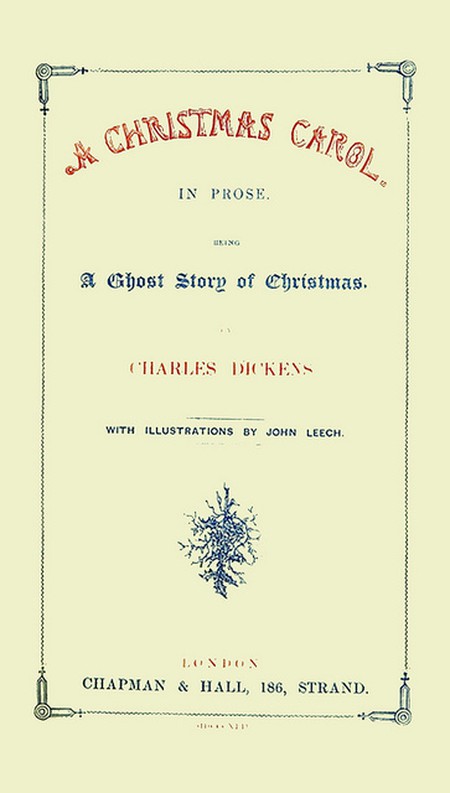 Sir Arthur Conan Doyle is best known as the creator of the detective Sherlock Holmes, one of the most famous and enduring fictional characters of all the time. An excellent writer and storyteller, war journalist, medical doctor, keen patriot, and firm imperialist, Arthur Conan Doyle not only wrote detective stories but also historical and social romances. The famous detective first appeared in the novel The Study in Scarlet; although rejected three times by publishers, the novel became a Christmas giveaway for a magazine. Rude but likeable, the beloved detective continues to enchant generation after generation with several stage, TV and movie adaptations. 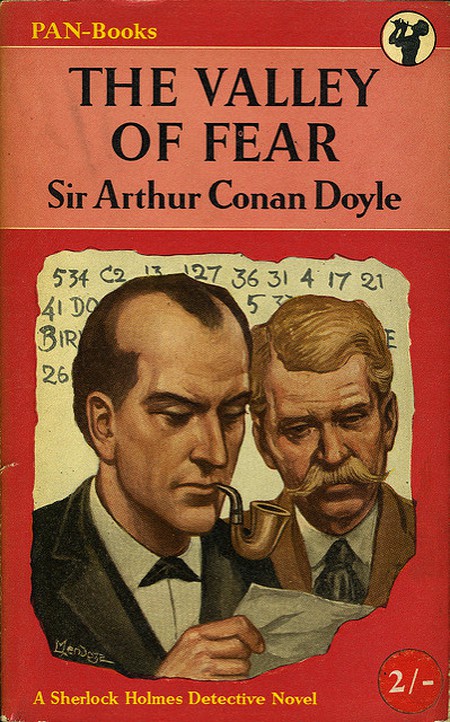 Novelist, poet, essayist and critic, George Orwell — pen name of Eric Arthur Blair — is known worldwide for his two novels The Animal Farm and 1984. Orwell’s deep dissonance with society and his pessimistic view of modern civilisation are key to the interpretation of his works. An allegorical anti-Soviet satire, presenting two pigs as main characters, Animal Farm is the author’s first very successful novel. Orwell had to experience many obstacles before the book, based on the idea of undermining totalitarianism, was published. Influenced by totalitarian regimes of the time, such as Hitler’s Nazi Germany and Stalin’s Soviet Union, 1984 was published in 1949, describing three totalitarian states at war controlling the world. The book has been adapted for several TV shows and movies. 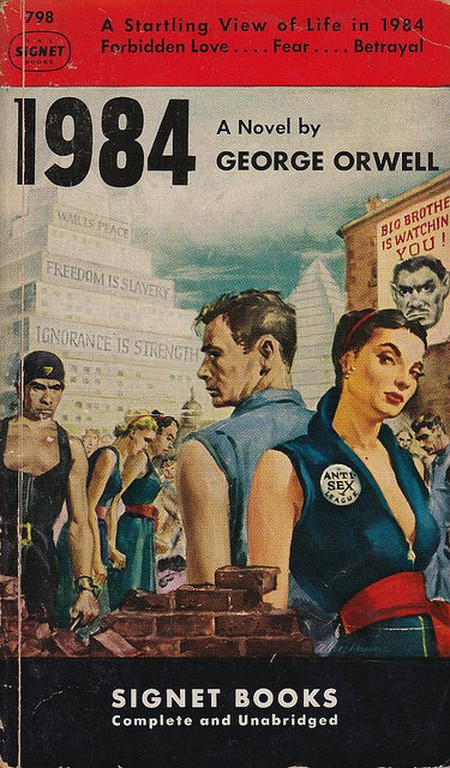 Pioneer of Modernist literature, Virginia Woolf wrote in total nine novels, a volume of short stories, two biographies, five volumes of collected essays and reviews, two libertarian books, and a volume of selections from her diary. The idea that women needed to achieve economic and intellectual freedom to guarantee social equality, expressed in A Room Of One’s Own, makes her the founder of modern feminist literary criticism. In her novel Orlando, she also raises issues about gender, suggesting that gender roles are an idea imposed by society. Rejecting the boundaries of the traditional narrative form, she employed a nonlinear prose style emphasising the psychological aspect of her characters, especially in novels such as Mrs. Dalloway and To the Lighthouse. 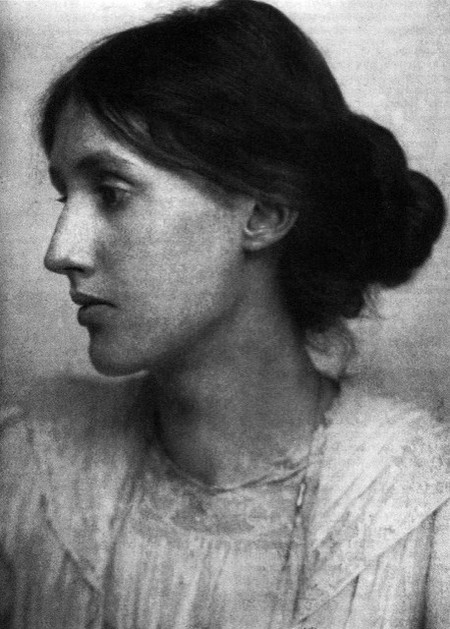 Tolkien was a professor of Anglo-Saxon at Oxford University and a brilliant philologist and linguist, mostly noted for his two tales, The Hobbit and The Lord of The Rings. Despite the length of both books and the old, uncommon, and archaic words he uses, the timeless beauty of his novels lies in the fantasy world he successfully created. A world informed not only by myths and legends, but also by his Catholicism and his experience serving in World War I, his works are astonishingly profound. Both The Hobbit and The Lord of The Rings have been adapted into popular award-winning films for the big screen. Of course, in these blockbuster films, Tolkien’s complex narrative gets lost. The true spirit of his work remains in his original texts. 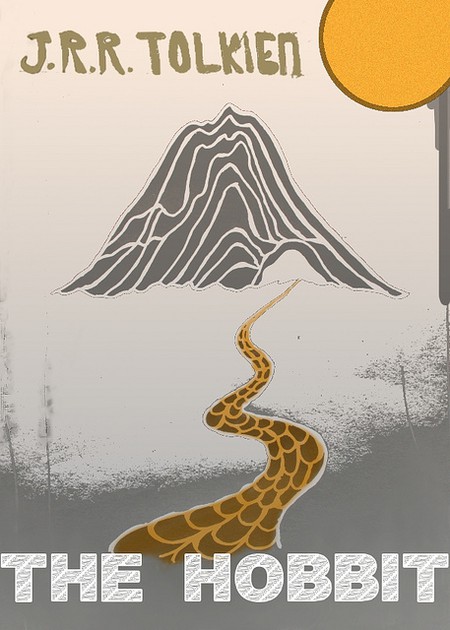 Known by the name of George Eliot, the English novelist Mary Ann Evans used a male pen name in a not easy time for female writers. Born in 1819, George Eliot wrote some of the most famous works of English literature, including Silas Marner, The Mill on the Floss and Adam Bede. In her novels she attempts to analyze the shades of the human mind, rather than just create plots. George Eliot presents a massive range of characters, and gets into the head of every major player in the novel. Showing that everyone thinks in their own way, it will make you impossible to judge anyone. 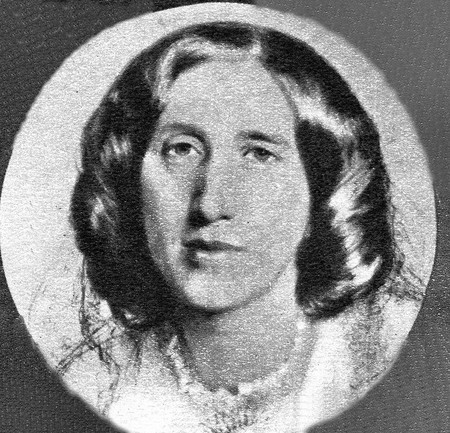 Mary Shelley was a British author best known for her horror novel Frankenstein, or the Modern Prometheus, one of the first Gothic novels that has since inspired several films, TV programs and video games. The influence of her work in pop culture is so great, that she’s considered by many as the mother of modern science fiction. After having experienced the loss of her mother and of her half-sister, Mary married – after a controversial relationship – the poet Percy Shelley. On a cold rainy night in June 1816, the couple gathered in a villa located in Lake Geneva, in Switzerland, hosted by the poet Lord Byron. At Byron’s suggestion, they each agreed to write a horror story and that’s how Mary Shelley composed, at the age of 19, Frankenstein, a manifestation of Mary’s own sense of alienation and isolation. 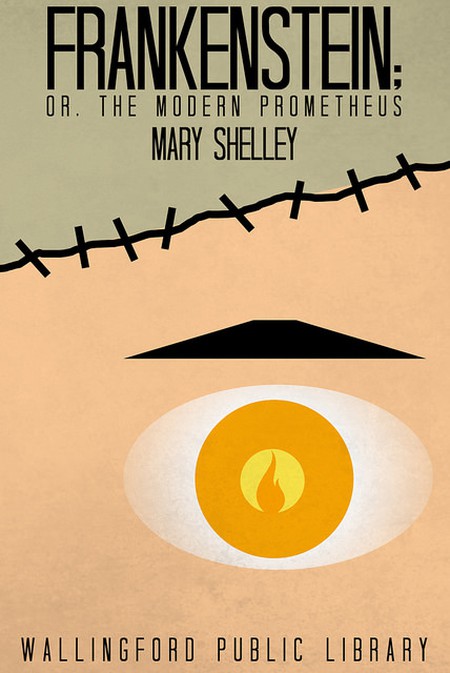 One of the most famous Victorian writers, Charlotte Brontë is noted mainly for her novel Jane Eyre. As an ambitious woman who decided not to follow the norms of the society of her time, in Jane Eyre she introduces a thinking woman who is able to follow her feelings and maintain her independence, and through the narrative creates a strong intimacy with the reader. Although Jane Eyre’s story can be considered a happy one, it reflects the social difficulties a woman had to face in her upbringing during her time. 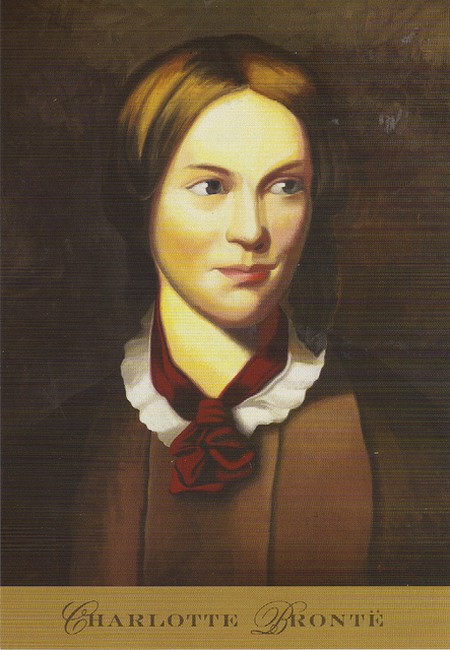 One of the most renowned poets and novelists in English literary history, Thomas Hardy wrote poetry and novels, though the first part of his career was devoted mostly to novels. Published as a magazine serial in 1895, Jude The Obscure is Hardy’s most pessimistic novel which roused condemnation by critics and clergy with its sexual content and scathing critiques of Christianity and marriage. Copies of the book were burnt publicly, and several libraries pulled the novel from their shelves. His books depict people fighting against the cruelty of life, injustice and laws that obstruct the social growth. 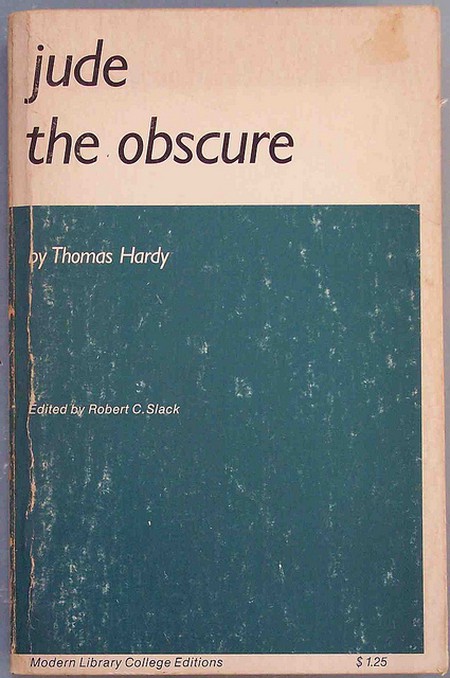 Jude The Obscure | © Chris Drumm/Flickr
Give us feedback