The 10 Best British Writers From The Last 100 Years 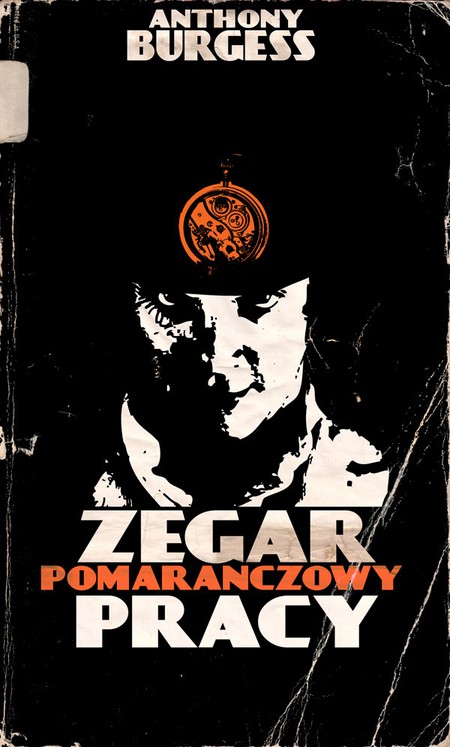 Throughout the canon of greats, British writers loom heavily around the top echelons. With a hybrid poetic language creating the perfect spindle to weave their magic, from the modernists to the Angry Young Men, The Culture Trip London takes a look at some of the greats from over the last 100 years; writers whose output has assured them an everlasting place among the greatest of all time. 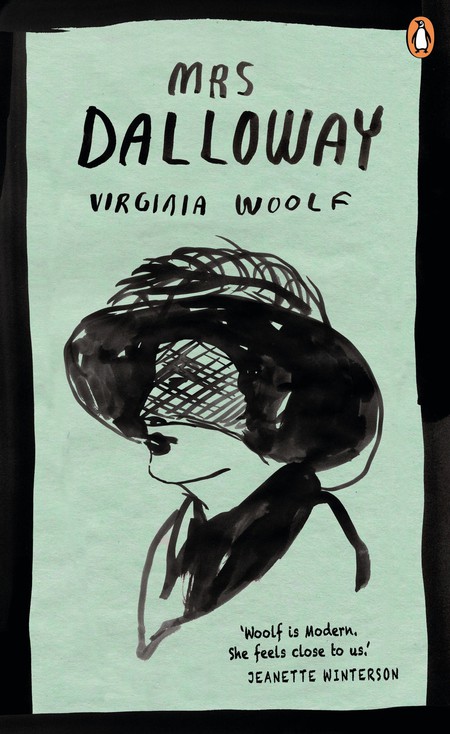 One of the greatest of modernist writers, Woolf’s timeless works effuse a certain crisp, clear, clarity of which most writers can only dream. As though her only peace of mind was attained through her visionary creativity, her tragic end often overshadows the absolute mastery of her art. From the 24-hour perfection of Mrs. Dalloway, through to the psychoanalytical meanderings of The Waves – Virginia Woolf rarely put a foot wrong in her 59 years gracing planet earth and influencing everyone thereafter. 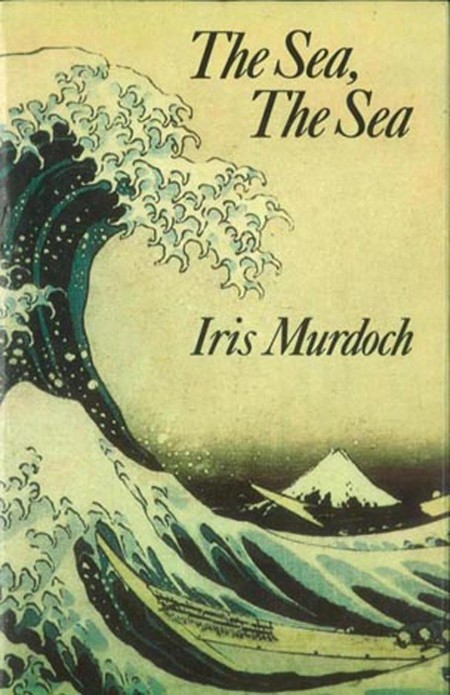 The Sea, The Sea | © Chatto and Windus, Penguin

A consummate writer whose elegant prose and literary philosophical style mirrored that of great classic writers such as Eliot and Proust, Iris Murdoch’s heavily textured and layered novels explored relationships through sexual mores, good and evil and the pernicious subconscious ego of the human psyche which could rear its head when least expected. Along with other writers of her generation, she embraced the left, which impacted on her success as a writer, being refused a visa to visit the USA. It wasn’t until much later in her career that she was granted a visa – under supervision. In 1978, she won The Booker Prize for what has perhaps proved to be her most enduring novel, The Sea, The Sea, a searing yet subtle saga of overwhelming resentment, envy, love and loss – familiar themes in Murdoch’s writing. In 1998, Under the Net, her first published novel, was chosen for Modern Library’s 100 best English-language novels from the 20th century. 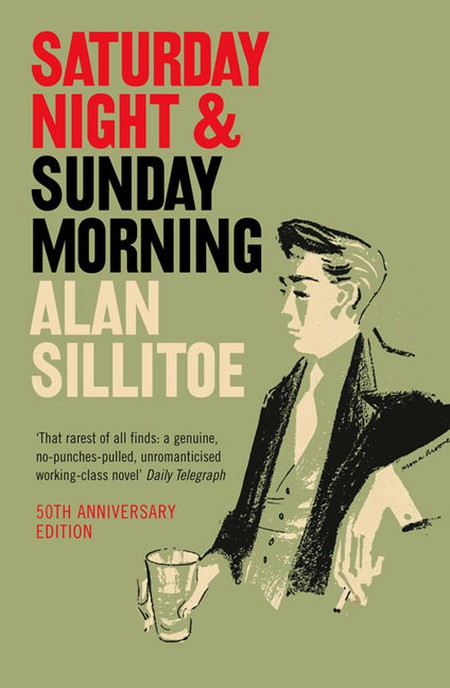 One of the ‘Angry Young Men’ writers of the 1950s, Sillitoe is best known for his debut novel, the maverick social commentary Saturday Night And Sunday Morning, and the film adaptation of Loneliness of the Long Distance Runner. Sillitoe disliked his ‘angry young man’ tag, but its heritage is clear. A writer bestowed with that most perfect of creative gifts – zeitgeist – Sillitoe beckoned in the ’60s with his soon-to-be hip colloquial realism. 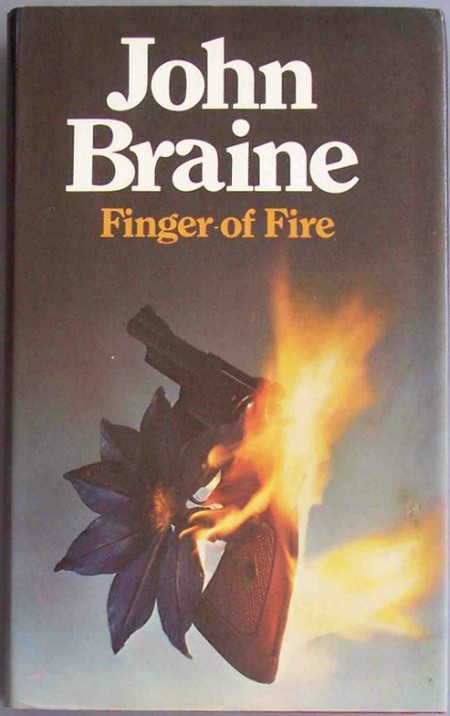 Another of the ‘Angry Young Men’, Braine is best known for his novels Room At The Top and The Crying Game. His enormous imprint on contemporary modernism, as with Sillitoe, lies as much in his writing as it does in the 20th century’s great artistic achievement – film. The 1959 big screen adaption of Room At The Top brought the book to a wider audience. Depicting the struggles and ambitions of Joe Lampton, a young man of humble origin, the film hit a nerve with its crippling, stultifying personal articulation and portrayal of post-war socio-economic strife in Bradford, Braine’s birthplace. Millions were watching. 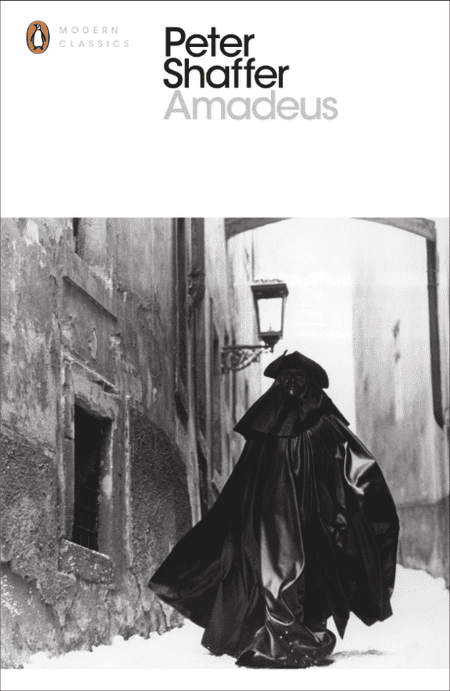 Shaffer, who recently passed aged 90, was one of Britain’s leading playwrights. A writer of challenging, award-winning work including Five Finger Exercise, for which he won the coveted New York Drama Critics Circle Award for Best Foreign Play, it is Equus and Amadeus for which he will always be known, as both were highly successful, award-winning, controversial plays that were made into equally successful, award-winning, controversial films. Equus delved into the mind of a disturbed 17-year-old boy guilty of committing an act of supreme cruelty by blinding six horses. Amadeus, on the other hand, takes as its subject the rivalry between Mozart and court composer Salieri, who, consumed by bitterness and jealousy, ultimately only succeeds at destroying himself in facing his own nemesis. 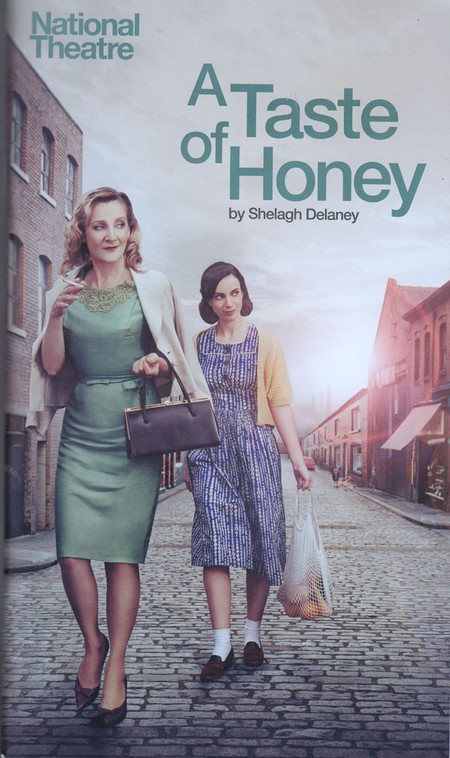 A Taste of Honey | © National Theatre

Born in Salford in 1938, Delaney managed to fail her 11 Plus four times before going on to become the poster girl for 1960’s ‘kitchen sink realism’ with her 1958 classic play, A Taste Of Honey. Although not realising it at the time, Delaney was giving a great everlasting two fingers to the tired old establishment clique that had ruled British showbiz for too long. She wrote her first play in ten days, inspired after seeing Terence Rattigan’s Variations on a Theme and feeling she could better Rattigan. A writer of immense talent whose vision of Salford life was as real as its creator’s astonishing ambition. 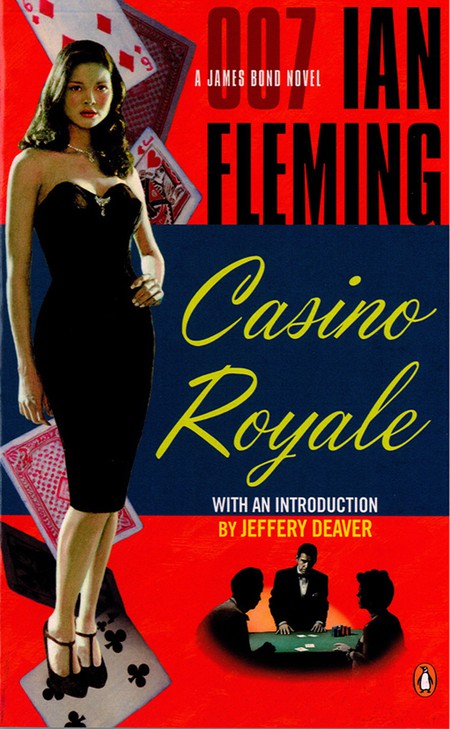 It was whilst working for the Naval Intelligence in the Second World War, and subsequently as a journalist, that Fleming fashioned the character of the secret service agent the world now knows as 007. Initially a keen birdwatcher, Fleming conceived Bond as ‘dull and uninteresting’ in order to be an effective spy, naming him after the American ornithologist James Bond. The first Bond novel, Casino Royale, was viewed with indifference by its eventual publisher. It took the intervention of his brother, who shared the same publisher, to persuade the company to finally publish it. It was first released in hardback in 1952 and proved against expectation to be a success. Eleven Bond novels followed, and now about 100 million copies have been sold worldwide. During this time, Fleming engendered a much-imitated style of writing, developing Bond’s character into the ruthless, joie de vivre, super-agent often reliant on his relationship with the CIA. It was, however, a relationship which, as a result of Fleming’s growing disillusionment with America, tends to change in the later novels. In 1961, the film rights were bought by producers Harry Salzman and Cubby Broccoli – Dr No starring Sean Connery as Bond being the first to go into production, launching a hugely profitable industry which continues to this day. It is perhaps a lesser-known fact that Fleming also wrote Chitty Chitty Bang Bang and short story collections. 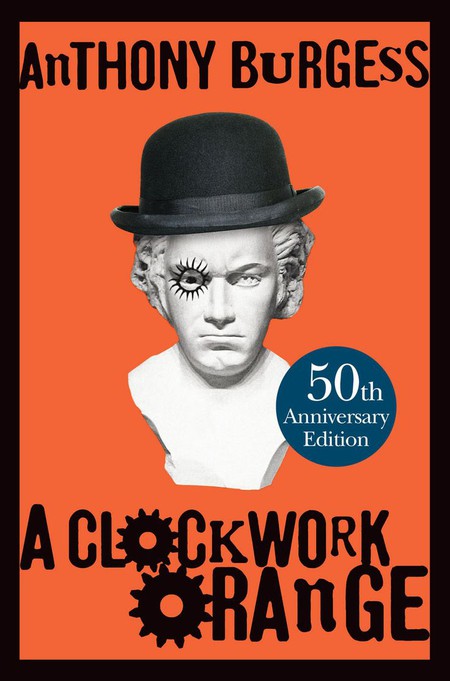 Born in 1917, John Anthony Burgess Wilson began his writing career in the 1950s whilst working for the Colonial Office in Malaya with his novel Time for a Tiger. Possessed by a great flair for languages, he invented his own language, Nadsat – the Anglo-Russian teen language – used in arguably his most renowned work, the dystopian A Clockwork Orange. Reputedly written in under a month ‘for money’ and based on personal experiences endured during the Second World War, it catapulted Burgess into the literary limelight and remains to this day as one of the most contentious of novels. Director Stanley Kubrick’s subsequent highly personalised film adaptation caused outrage with its explicit content. Burgess, however, continued to claim that much of the novel was misunderstood. Apart from his substantial literary output, Burgess was also an accomplished composer, his inspiration being Claude Debussy. He is on record as wanting people to think of him as a ‘musician who writes novels, rather than a novelist who writes music’. His vibrant, outspoken autobiography Little Wilson and Big God is a testament to a towering intellect and one of the most distinguished British literary figures of the latter part of the 20th century. 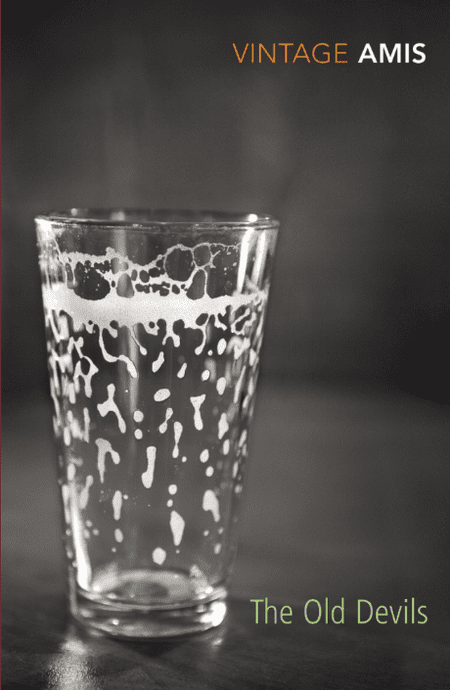 Having produced a considerable body of work throughout his life, Kingsley Amis is perhaps best noted for his debut novel, Lucky Jim. Published in 1954, the novel, a satire on new university academic life, challenges many of the norms of the time and made its author an overnight literary sensation. He aligned himself very much with the left, having embraced Communism whilst at Oxford, as his early novels reflect – each possessing an inherently ironic acerbic wit and compassion. Such a style, however, began to change in the ’70s. He moved inexorably to the right, producing work such as the controversial Russian Hide and Seek, whilst later returning to former themes with The Booker Prize-winning, The Old Devils. He also produced volumes of poetry (considering himself first and foremost a poet), verse and critical essays. Knighted in 1990, Amis was an undoubted major literary figure who ranks high amongst the English literary roll call of influential post-war writers. 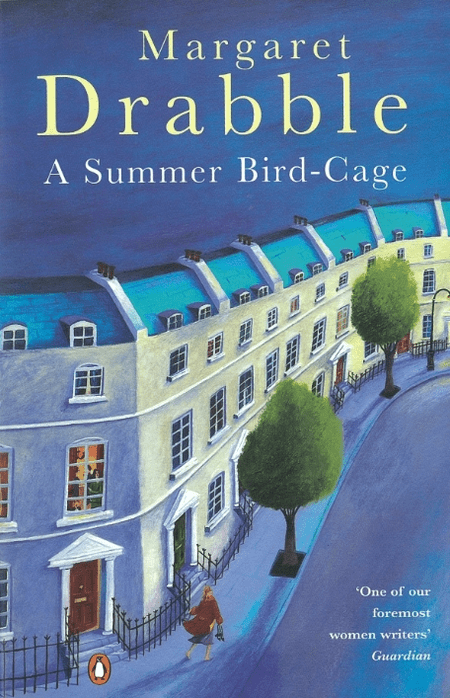 Bursting onto the literary scene in 1963 with her novel A Summer Bird Cage, Margaret Drabble has explored an analogous theme depicting mannered, conservative contemporary society, its triumphs, calamities, heartbreaks, restrictions and economic misfortunes, most usually through the eye of a female protagonist and has, to date, published 18 novels. Recurring themes such as encountering unexpected personal hardship, betrayal, corrosive stoicism and the lack of benevolence take centre stage. Critical studies of Wordsworth and Hardy are also amongst her literary output. As a writer who believes the pen to be mightier than the sword, she was vociferous in her attitude towards the 2003 invasion of Iraq, recalling Orwell’s warning of ‘the intoxication of power’ and ‘the thrill of victory, the sensation of trampling on an enemy who is helpless. If you want a picture of the future, imagine a boot stamping on a human face – forever’.