The 10 Best Artworks By Paul Neagu 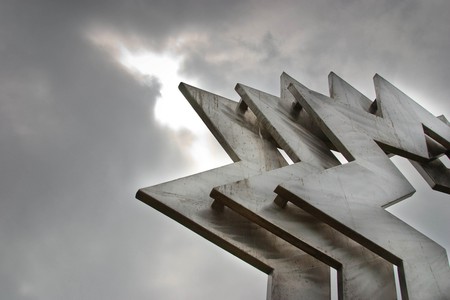 It’s been 11 years since the Romanian artist Paul Neagu passed away. A visionary creator that remained an outsider to the British art scene until his life ended, his work embodied philosophical concepts and original insights whilst playing innovatively with different medias: performance, painting, drawing and sculpture. We have combined ten of his works with ten artistic reflections in search of an understanding of the genius of Neagu. 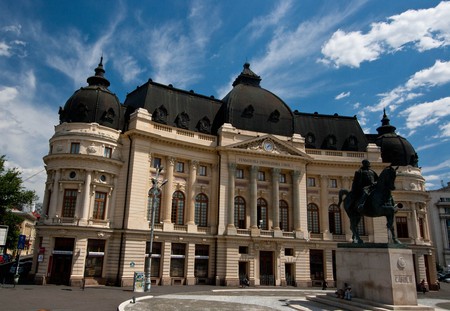 This work is part of the Antropocosmos series of drawings and plates. Paul Neagu was attracted by the energy that keeps parts, units and cells together as a result of the deconstruction of the human body; we come to realise that this is more than an aesthetic matter.

This drawing illustrates various motifs including the hypen, the starhead and the subject generator. It is held at the Victoria and Albert Museum and really epitomises the philosophical workings behind the artist’s production.

The relationship between materials was always a theme that Neagu was interested in, and is demonstrated directly here in this sculpture made of wood and metal. The grid is a representation of cells as a connection from the molecular level to the universal level. 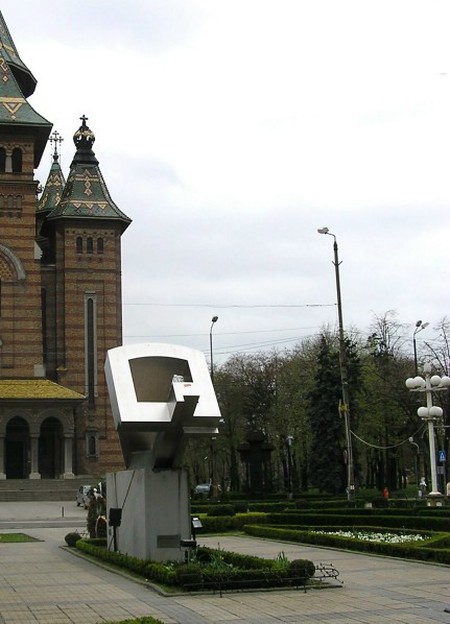 The written ‘impulses and vectors’ on the right side of the artwork refers to the link between the concept of the body’s impulse movement and the vector as a system of structures, shown in the grid division that fills the male figure.

This white wooden box artwork represents another way in which the artist succeeded in explaining his relationship with materials, evoking tactile sensations from his audience.

This is a sculpture made from ceramic clay. The message expresses the transience of the human body as a memento mori. The grid as a cellular construction of the artwork functions brilliantly as a metaphor of the human body.

This sculpture is made of wood, cardboard, textiles and glass, and represents how the individual human structure is composed of several parts. There is always a constant reference to the singular part versus the universal in Neagu’s work. 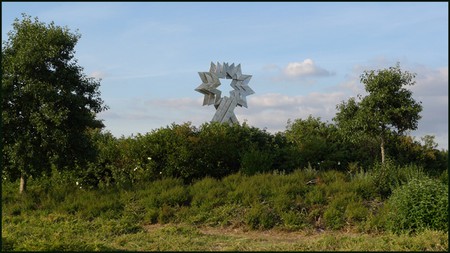 This sensory piece of art — which is currently exhibited at the Tate Modern — is made from wood, leather, metal, plastic and glass. It consists of a wooden box with colourful pieces of plastic forming an abstract shape with a dark interior.

‘Discovery’ consists of abstract artwork on paper made from different media. On the right-hand-side is a written Hyphen and Chora, the concept of which was often represented by the artist as a ‘fulcrum, a meeting point point between object and subject’.

Starhead is a sculpture at Furzton Lake which was installed in 2003. The artist himself stated that the piece ‘has a beauty of its own because it’s probably the first time [he] built a sculpture which is truly giving you a surprise as you go around inspecting it from 360 degree, 380 degrees, or how many there are in a circle’.