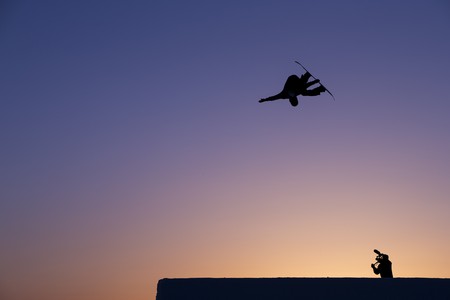 Whether it’s hours of sunshine, or being plunged into darkness, December’s solstice is a day to be celebrated, even within the sporting world.

Depending on where you are in the world, December 21 is either the shortest or longest day in the year. For those in the northern hemisphere, December sees the arrival of the winter solstice, with fewer hours in the day than at any other time. For those south of the equator, it’s their time for summer solstice, when the sun shines longer than any other day. 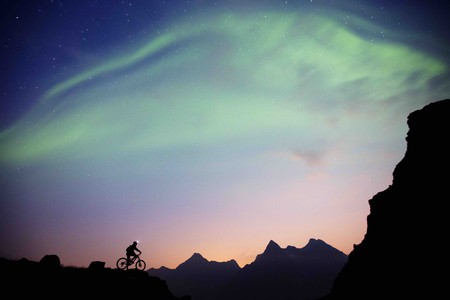 Mountainbiking under the northern lights in beautiful Lofoten

The day, like its June equivalent (when the longest and shortest days swap over for each hemisphere), has been celebrated for thousands of years. As an integral part of the year in terms of monitoring the progress of seasons, the growing of crops and farming patterns, it has been a source of celebration across the globe. Today, it may not have the same attraction as more modern, commercialised holidays, but a select group of athletes have chose to honour the day with their own wacky interpretations. Their exploits have been captured in a series of incredible images.

On December 21, parts of the world, like the most northerly areas of Alaska, or the top of Scandinavia, won’t see any sunlight at all. The alternative to that are the likes of Australia, New Zealand, South Africa and the southern tip of Chile and Argentina, which can bask in around 14 hours of glorious sunshine. In Coolangatta, in Queensland, Australia, legendary surfer Mick Fanning did what he does best and took his board into the ocean. 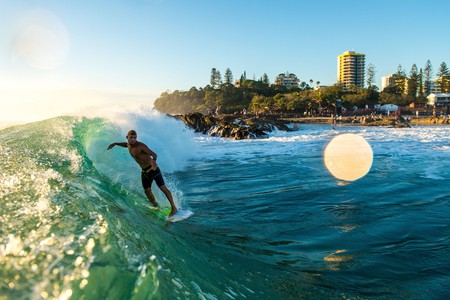 In Scandinavia, around the Arctic Circle, it is time to celebrate St. Lucia’s Day, where girls wear red and white and wear wreathes of candles in an attempt to try to bring some brightness to the freezing, dark day. In Peru, the day is the time to celebrate the Sun Festival, or Inti Raymi, where mock Incan sacrifices are staged. In Australia, it’s just time time to grab your surfboard and spend hours among the waves.

The southern hemisphere sees surfers and kiteboarders enjoying the hours of daylight, while those in the north snowboard, ski and ride regardless of the darkness that surrounds them. Either way, the end result is beautiful.

Places around the world and their daylight hours on December 21: 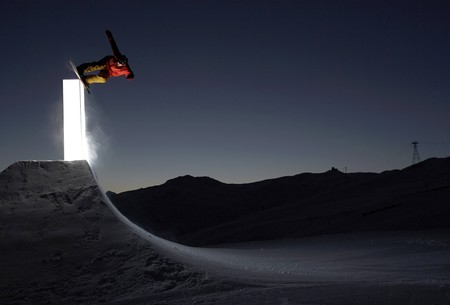 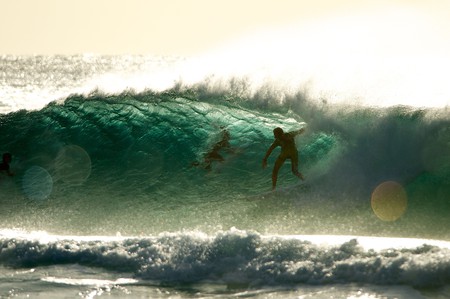 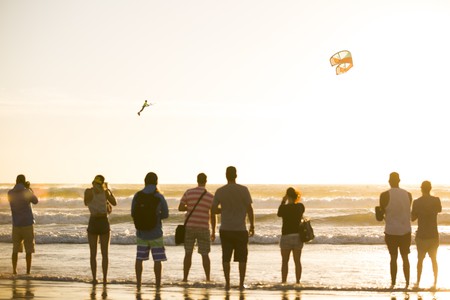 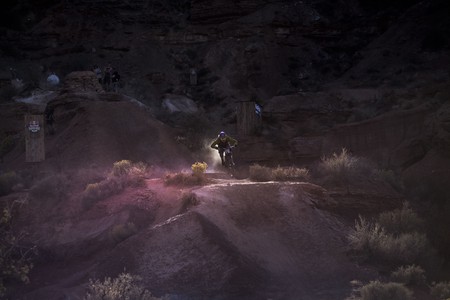 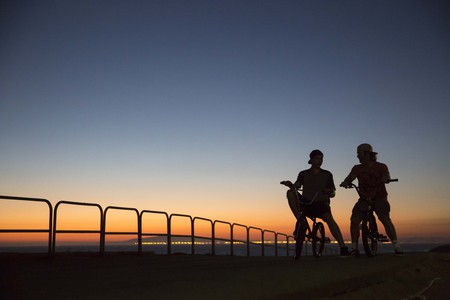 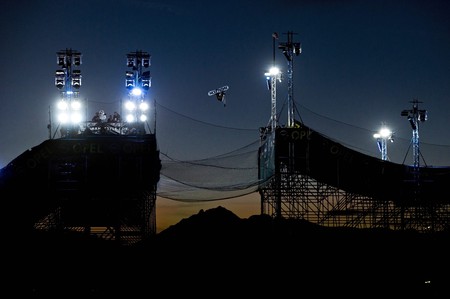 Tor Lundstrom of Sweden performs at the Air and Style Big Air contest at the Olympiaworld in Innsbruck, Austria on February 6, 2016.
Give us feedback