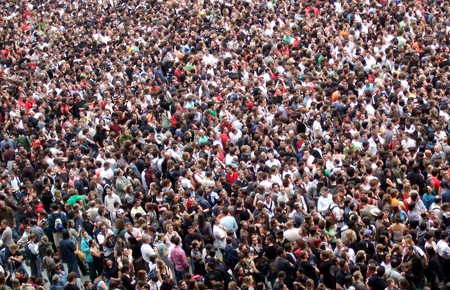 Overpopulation and overcrowding are already a serious problem in many parts of the world, and they’re only getting worse. Faced with this and the threat of dwindling resources, how can we ensure that modern life continues to develop and thrive? Futuristic architecture could hold the key to ensuring humanity’s continued stewardship of the Earth.

There are a lot of people on Earth. Taking an average estimate of human height, if you were to stand the whole global population on each other’s shoulders, you could reach the Moon – and still have 96% of humanity left to stack.

Despite some damning claims that we’ve signed our species’ own death warrant with rapid reproduction, an important thing to know is that we really don’t take up that much space at all. Surprisingly, only around 10% of Earth is covered by humanity.

While this statistic might make it seem like we’re a long way off using up the space Earth has to offer, serious overpopulation in cities has a become a global problem. Many cities in the world – particularly in densely populated countries like China – have terrible issues with overcrowding.

Take, for example, the rapidly growing Dhaka in Bangladesh. The city is home to an astonishing 16 million people, with a population density of 114, 300 people per square mile. This is just one example of cities that quite simply don’t have enough room for their inhabitants. 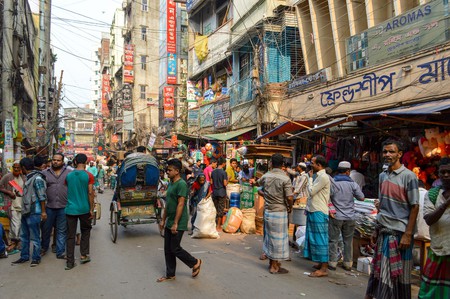 Modern cities aren’t designed in a space-efficient way. The problem comes from the fact that their early development catered to a model of life that’s becoming obsolete.

The traditional city lifestyle – driving to the office, local shops and cafes, and relaxing at home – is being eclipsed due to technological innovation. For many, the home is now the hub of modern life, with Internet shopping and home-working now increasingly popular and accessible options.

There are also more and more people moving to cities: over the next decade an estimated 300 million Chinese citizens will move to urban environments. The result is that modern metropolises now account for 90% of population growth, 80% of CO2 emissions and 75% of energy use.

There is a clear need to address (and possibly even redefine) how we use space. As more people make urban environments their home, there needs to be a clear plan for how we will accommodate the rising demand for living and working spaces. 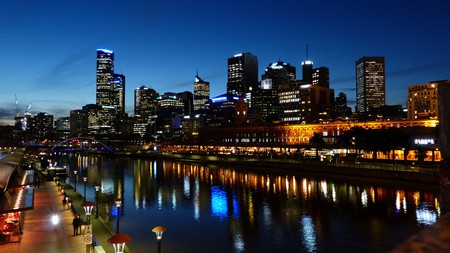 Arguably the most important driving factor in the move towards more efficient use of space will be architecture. Innovation has always been at the epicentre of architectural design and development, with some of the most exciting advancements in the world occurring as a result.

From eco-skyscrapers with spiralling gardens, to research into how a glass home may better mimic circadian rhythms, which city-dwellers find disrupted through lack of exposure to natural light; the industry is constantly pushing boundaries.

But is it pushing in the right way? There is a lot of focus on being environmentally friendly, and ‘green’ innovation and development – however, could this be eclipsing the more pressing issue of overpopulation, and the need for a new approach to city development? 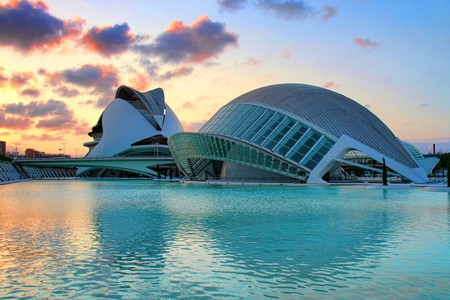 The pioneers we need

Back in 2012, Kent Larson held a talk about potential design innovations that could make future cities more liveable. He revealed a new modern apartment design, in which citizens would invest in a blank loft space, which would be fitted with appliances and other goods to provide exactly what each inhabitant needed and used. Retractable, robotic walls could seamlessly reconfigure the entire floor plan of the space within moments, all at the push of a button. This, coupled with a new ‘foldable car’ design, implied that we would be able to double our space efficiency from today’s standards. 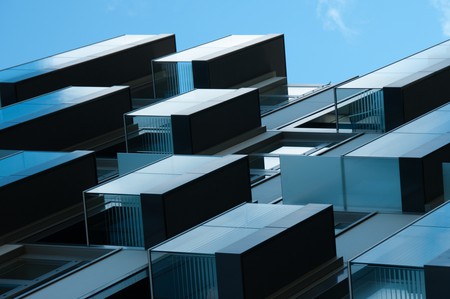 The ‘Big Bend’ and the future of our skyline

Architecture firm Oiio Studios recently unveiled a proposal for ‘The Big Bend’. This would be the longest building in the world, at 4000 ft. (1,219m). Note ‘longest’, not ‘tallest’, as the structure would rise up on one side of a Manhattan street, arc over in a U-turn, and then descend onto the other side.

While at this stage there aren’t plans to actually construct this colossal building, it says a lot about the way designers are approaching city spaces. By thinking of ways to subvert and avoid tough restrictions on building height, architects are finding ways to better utilise what space they have access to. 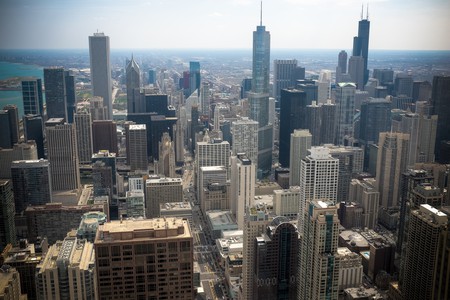 The issues we face are clear, and the answer surely lies in rethinking the way we design, construct, and use space as we continue to develop.

While some innovators are working on ways to achieve this, plenty of indeterminate variables are at play. Would this new world of construction and design ever be affordable? With a need for near-universal participation, would people even be willing to get on board? In thousands of years, as Culture Trip readers sit in their bio-habitats on Mars and look back at life on Earth, will their memories be of how we solved these problems – or failed to address them?