See Leonardo da Vinci Drawings That Have Been Hidden for Centuries 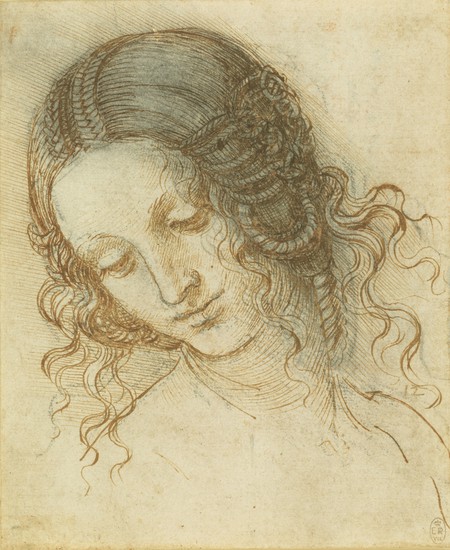 To celebrate the 500th anniversary of Leonardo da Vinci’s death, in 2019 the Royal Collection will display the artist’s work in 12 exhibitions across the UK, which will feature two rare never-before-seen works.

Although the Renaissance polymath only created some 20 paintings in his lifetime – one recently sold for over $450 million (£327 million) – he was a prolific draftsman. He felt that an image could relay knowledge far more than writing. His drawings were rarely intended for public viewing. Instead, they were produced as a way for him to process his inventions and creations.

Since the reign of Charles II, the Royal Collection have owned a rare an extensive assortment of da Vinci drawings that were collated after the artist’s death into a single album by the sculptor Pompeo Leoni in Milan around 1590. 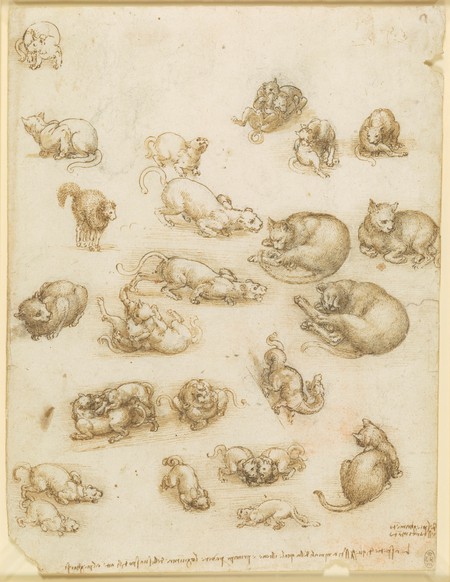 Of the many drawings that will go on public view next year in Leonardo da Vinci: A Life in Drawing, there are two exceptionally intriguing and very rare works that will be shown at The Queen’s Gallery.

Why are these works so fascinating? Well, they are all but invisible to the naked eye and so appear as if blank sheets of pink paper. 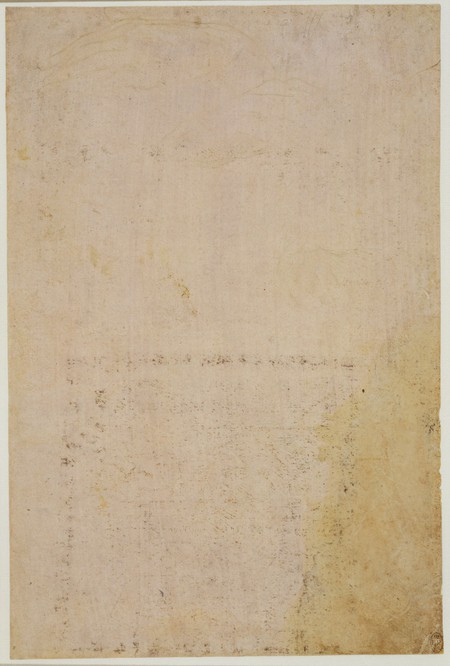 The Queen's Gallery, Buckingham Palace, London <br />Studies of hands for the Adoration of the Magi â sheet 1, c.1481, metalpoint (faded) on pink prepared paper <br /> <br />Royal Collection Trust / (c) Her Majesty Queen Elizabeth II 2018 <br />For single use only in connection with the 'Leonardo da Vinci: A Life in Drawing' exhibitions, which will open simultaneously at 12 museums and galleries across the UK in February 2019, followed by two further exhibitions at The Queen's Galleries in London and Edinburgh. Not to be archived or sold on.

But thanks to ultraviolet light technology, an exquisite series of hand studies for the Adoration of the Magi (c.1481) have been revealed. 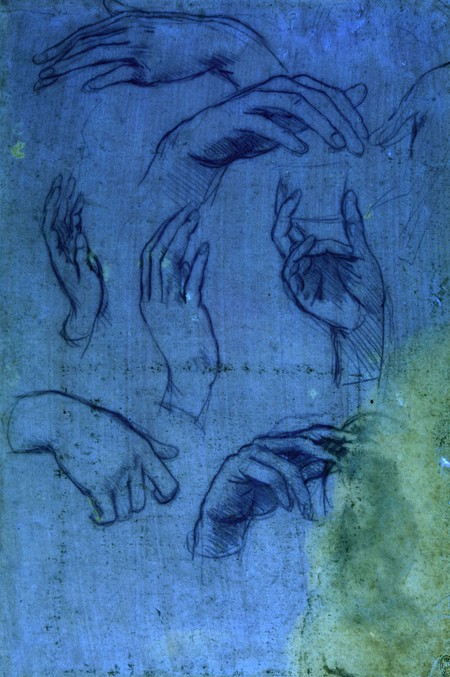 Da Vinci used a variety of media to draw, including pen and ink, red and black chalks, watercolour, and metalpoint. One of the reasons these particular works have faded from view is due to the metal stylus Leonardo would have used. The copper make-up of the stylus meant that over time the metallic copper has become a transparent copper salt, so Leonardo’s renders have seemingly disappeared. The non-invasive scientific research carried out – which is exceptionally apt to have been employed for such an artist – not only revealed these previously hidden drawings, but also other discoveries on partially visible works.

Science aside, there will be a wealth of other rarely seen works on display at the nationwide exhibition. At the Walker Art Gallery in Liverpool, you’ll have the chance to see da Vinci’s drawing of the head of Leda (c.1505–8), a study for a work he created in his later years. The composure of Leda’s demure glance is evocative of how the artist handled the female figures in his paintings, yet it’s the complicated hairstyle that seems to have captivated da Vinci. While at Bristol Museum & Art Gallery, you can see his studies of cats, lions and a dragon.

‘The drawings of Leonardo da Vinci are a national treasure, both incredibly beautiful and the main source of our knowledge of the artist,’ said Martin Clayton, head of prints and drawings at the Royal Collection Trust, who has had the privilege of working with the drawings for many years.

‘We hope that as many people as possible across the UK will take this unique opportunity to see these extraordinary works, which allow us to enter one of the greatest minds in history, and to understand the man and his achievements.’

As so few of da Vinci’s creations have survived or were ever realised, from his sculptures and engineering schemes to his anatomical research and architectural projects, this exhibition is a rare occasion to learn about an artist who has had a profound impact on cultural history. 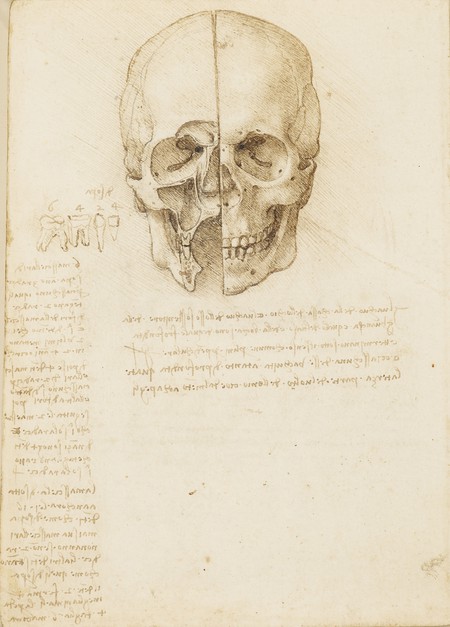