Science Proves That This Classic Horror Is the Scariest Film Ever 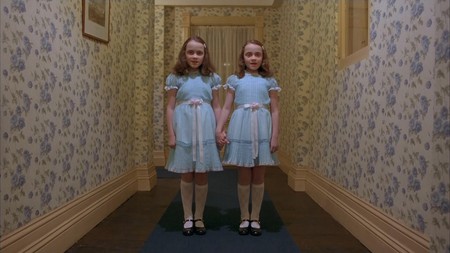 New research has confirmed that this 1980 horror film is the scariest of them all, and that the genre is also the most profitable.

It’s the subject of endless debate and conjecture: What’s the scariest horror film ever made? We’ve previously looked at The Greatest Horror Films of the 21st Century and The Scariest Horror Films from Around the World, but now we’ve decided to take a scientific look at the genre and the results are terrifying (if you’re not a fan of horror that is). 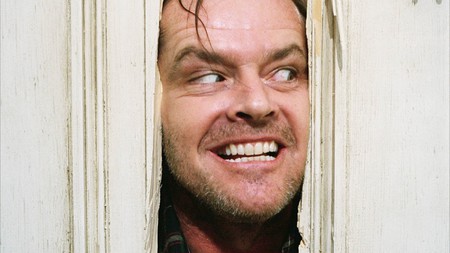 The Shining (1980), Stanley Kubrick’s adaptation of Stephen King’s novel, tops our poll of polls. We took a look at several ‘best of’ lists, including the most recent one by Insurance2Go, and found that the Jack Nicholson film remains top of the pile when it comes to frights.

Not only that, but when the best films were tested via a heart-rate monitor a few years ago, the iconic scene in which Jack (portrayed by Nicholson) breaks into his wife’s room with an axe proved to be the one that set pulses racing more than any other!

The next best/scariest film overall is The Exorcist (1974), proving that they certainly don’t make them like they used to. 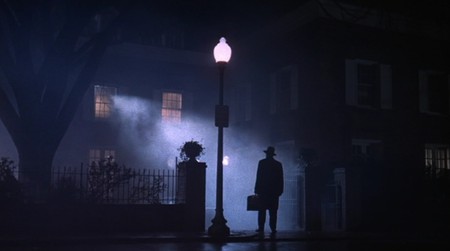 Indeed, as you can see from the poll, modern horror films rarely match up to the classics, with one notable exception. Yep, somehow the remake of Evil Dead is ranked by Brits as the being scarier than the original. The shame…

So, what have we learned? Well, nothing that new actually, The Shining should have already been on your list to watch this Halloween! 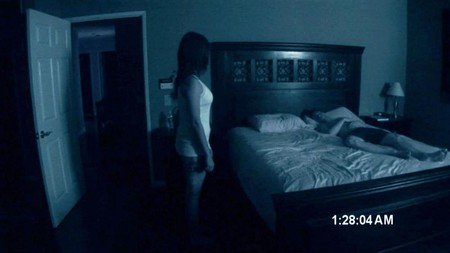 More good news for horror fans comes in another poll that ranked the returns of investment on major theatrical releases. Of the top 10 films, only three were non-horror. The stats are from films released from 1980–2017 and the outright winner was the franchise-spewing hit Paranormal Activity (2007).

The Shining will be on general release, for one day only, this Halloween.