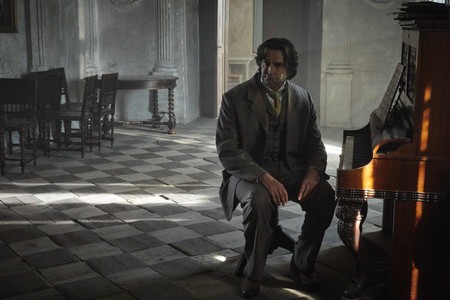 The Happy Prince marks the directorial debut of Rupert Everett, who has starred in hits such as My Best Friend’s Wedding (1997) and An Ideal Husband (1999). The actor tells us about what it was like writing, starring and making the movie, a process he says was aided by years in the industry.

Everett explains that one of his aims with The Happy Prince was to focus on attitudes people had towards Oscar Wilde during the final years of his life, an element that has been largely overlooked in previous biographical works about the famous playwright. 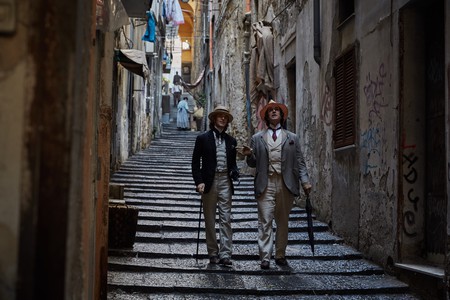 Wilde was a superstar at the time of his dramatic trial, and the writer’s subsequent incarceration in 1895 for sodomy and ‘gross indecency’ resulted in a spectacular fall from grace. The Happy Prince picks up events following his prison sentence, depicting a penniless and bedraggled Wilde living out his days in Paris.

Everett was also keen to explore how the struggle for LGBTQ rights is still a matter of life and death for people around the world.

We also discover how Everett set about recreating the period and locations in which the movie is set, and why he ultimately decided to shoot in Bavaria.

The Happy Prince is on general release in the UK from 15 June.