A set of 15 commemorative stamps have just been released by The Royal Mail to mark the significant British contribution to Game of Thrones. Anyone sending out invites for a Red Wedding anytime soon?

Fans can pre-order the collection by visiting The Royal Mail website and collect all the major characters from the series, both past and present. With the final series of Game of Thrones beginning production, anticipation for the finale is growing and the cast and crew are set to visit many of the locations previously seen on screen.

The UK plays a significant part in the making of the show, with principal filming taking place at Titanic Studios inBelfast, at the Linen Mill Film Studio in Banbridge and on location elsewhere in Northern Ireland, with additional filming in Scotland and European locations including Malta, Croatia, Iceland, Morocco and Spain.

As most people already know, the series is set in Westeros and tells of the struggle for supremacy by warring families across the Seven Kingdoms. Messages tend to be sent via raven… we think these stamps might prove to be more useful.

As well as the ten main human characters, there are also five stamps featuring significant non-human aspects of the show. From Direwolves to dragons, by way of the Iron Throne itself, the collection has something of each of the previous seven seasons of Game of Thrones.

In addition to the stamps there is an extensive range of products – exclusive souvenirs, limited edition and gifts – not available on the high-street. Products include framed stamps, prints and the Prestige Stamp Book which provides behind the scenes access to the Game of Thrones world – from costume designs to filming locations and early set designs.

Have you already got a favourite from the full collection below? 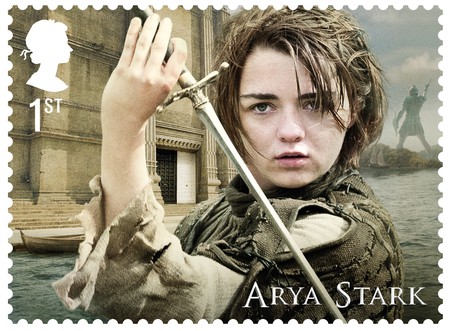 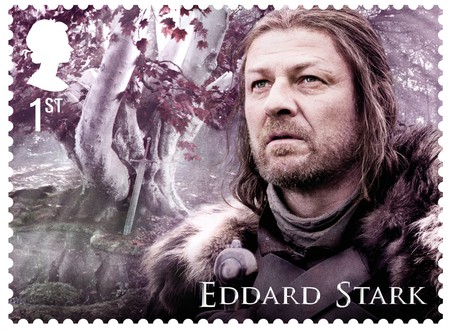 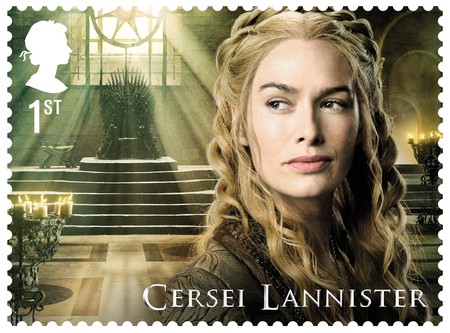 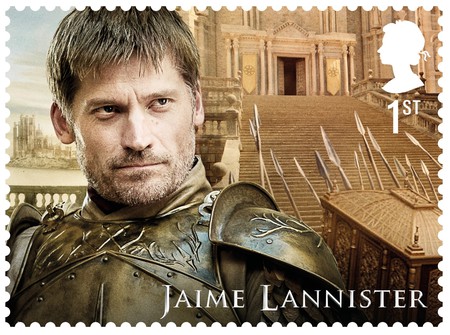 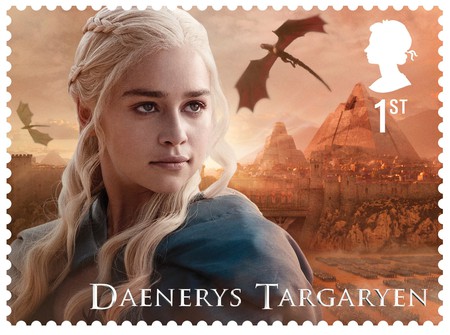 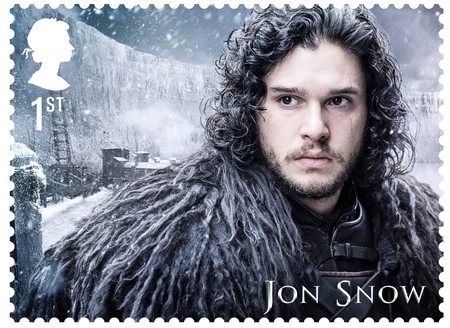 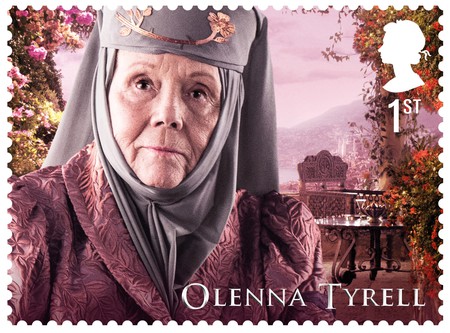 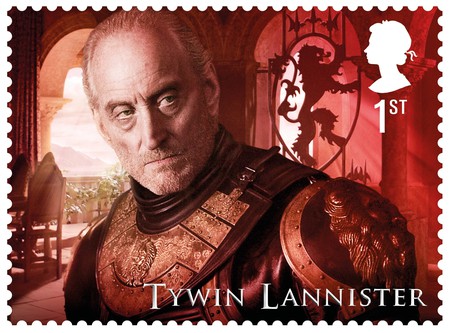 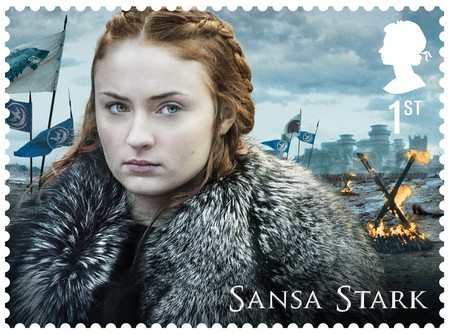 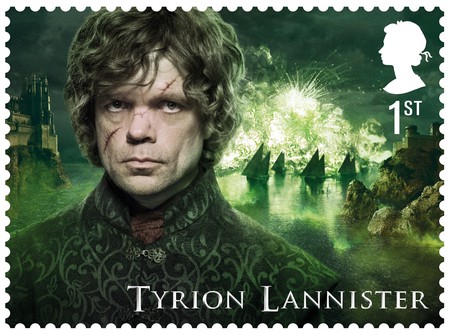 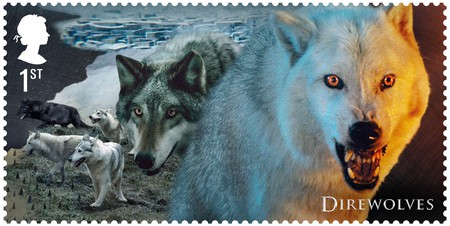 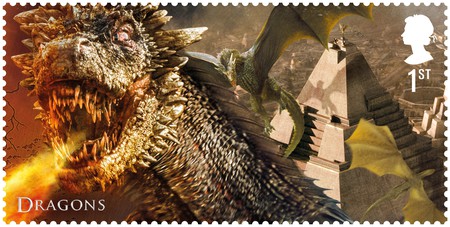 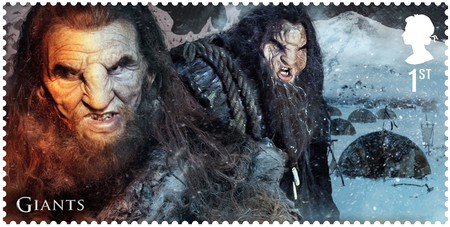 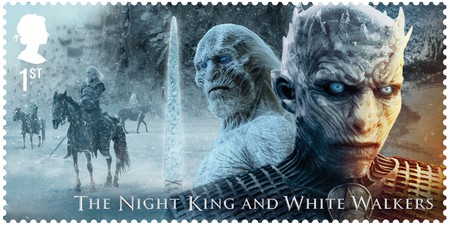 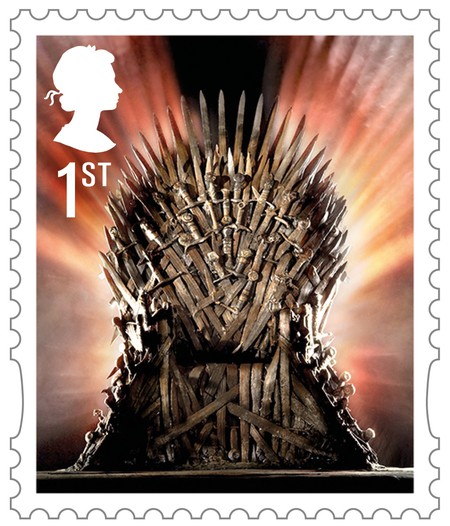