Reflecting Multicultural Britain: Postcolonialism and the Literature of the Diaspora 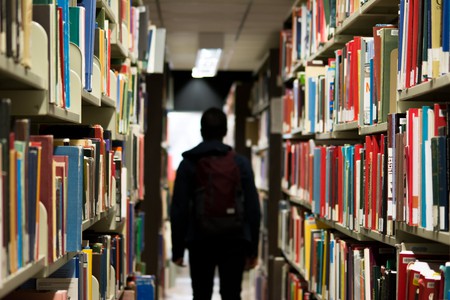 The literature of modern Britain reflects the multicultural society of these isles, and challenges the notion of a fixed and singular British identity. Vincent Wood looks at some examples of this, and explores how writers from multicultural backgrounds engage with postcolonial themes.

When referring to English literary heritage, most would produce imagery of Wordsworth, Dickens and other such writers whose works, more often than not, are referred to as classics of English literature. It is these canonical authors – native born, white and usually male – who are also steeped in a history of imperial entitlement, and who hold the monopoly on what is considered British.
Ironically perhaps, modern Britain is a fantastically diverse and cosmopolitan nation because of the British Empire. This diversity is increasingly becoming essential to an understanding of contemporary English literature, especially in its incorporation of postcolonial themes and experiences. 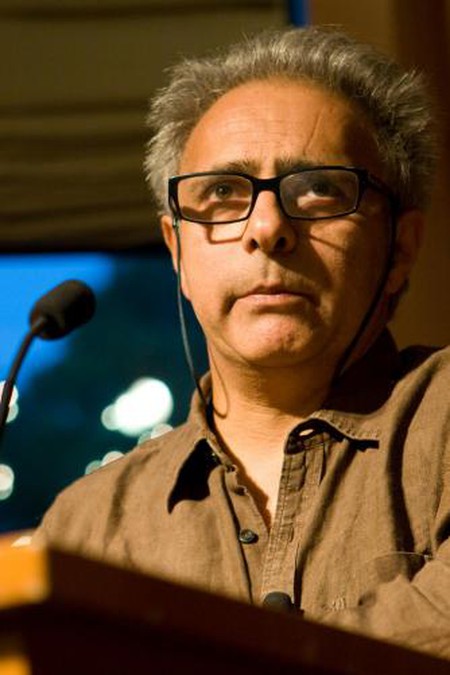 Postcolonial literature is a response to the inherent ideal of an exclusive and singular ‘British’ identity and the widely varying issues that have arisen from colonisation. The phrase itself, ‘Postcolonial literature’, is controversial (would you refer to Shakespeare’s work as ‘pre-colonial?) and is more often than not used as an umbrella term to encompass a tremendous body of writing that counters the traditional view of the British canon. Contemporary English literature is often a negotiation between postcolonial themes and notions of British identity, and as such reflects the complexities of modern Britain. This is especially true when a work of literature comes from the perspective of someone raised in the various diaspora communities that make up a large part of modern British society.
One such author is Hanif Kureishi, a man with immense literary prowess and pedigree, whose his aunt was renowned Pakistani Poet Maki Kureishi. On the 5th of December 1954 in South London, Bromley, Hanif was born to an English mother and Pakistani father. 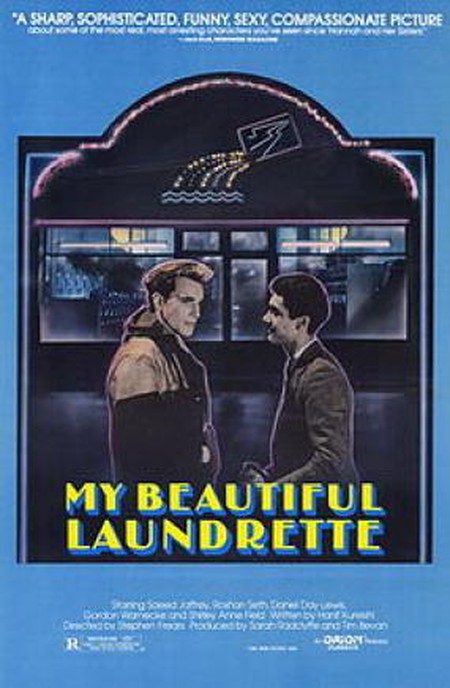 Kureishi grew up with a firsthand experience of the racial and cultural clashes that are so often the theme of his work. His work also touches on nationalism, immigration and sexuality making him both hugely revered yet controversial within his field. His most famous work is perhaps The Buddha of Suburbia, which is a semi-autobiographical depiction of growing up in an immigrant community in 1970s Britain, and the difficulties in bridging the gap between seemingly disparate cultural traditions.
Kureishi has also written such pieces as the screenplay for My Beautiful Laundrette in 1985. It went on to win the New York Film Critics Best Screenplay Award and an Academy Award nomination. Despite these successes it managed to court controversy because the plot revolved around a young Pakistani immigrant who opens a Laundromat with his gay, white lover. A few Pakistani organisations felt the piece portrayed members of their community negatively but Kureishi rejects the politics of representation claiming to focus on the harsher realities of life such as racism and class divisions. Other work with similar themes include his 1995 diasporic novel, The Black Album, where a young man of Pakistani origin struggles with his own sense of identity, having to decide between his religious roots and his liberal ideals when his Muslim friends clash with his white lover. 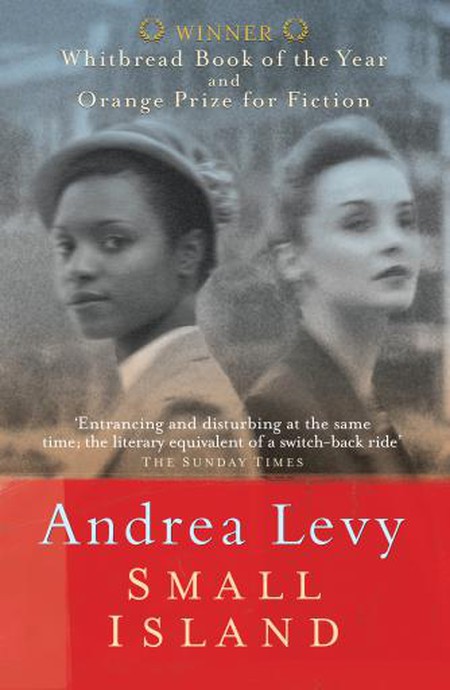 Another such writer is Andrea Levy, a British author born to Jamaican parents with a Jewish Paternal grandfather and Scottish maternal great grandfather. For the most part her stories revolve around the experiences of migrant children growing up in England. This includes her novel Small Island which won the Orange prize for fiction as well as the Whitbread book of the year in 2004. It focuses on the diaspora of Jamaican immigrants in 1940s and 50s Britain, the discrimination they suffered through and the way in which this community related to their new home.
Of course, it’s not just literature that deals with postcolonial and diasporic themes but poetry as well. A poet who does this is Lemn Sissay, born in Lancashire to Ethiopian and Eritrean parents. Sissay’s mother came to the UK in 1967 but she later put her son into foster care and returned to Africa. Sissay was fostered by a family in the North of England and was with them for 11 years, a period where he felt ‘lost’ and as though ‘he was growing up in an alien environment’ mostly due to the fact that he did not meet many black people until he was an adult. Much of his work reflects this feeling of isolation and being an outsider in his own home. His poetry is collected in Morning Breaks in the Elevator. 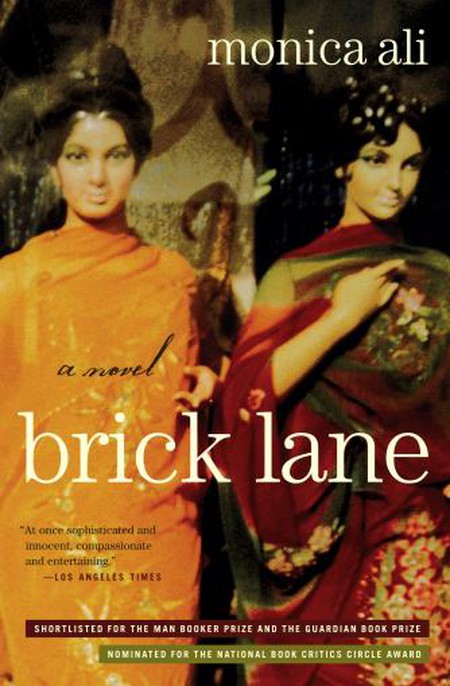 Other notable writers who deal with these themes would include Timothy Mo, the Anglo-Chinese novelist, who was born to a Welsh-Yorkshire Mother and is best known for his novels Sour Sweet and Brownout on Breadfruit Boulevard, and Monica Ali, a British writer of Bangladeshi origin, whose debut novel Brick Lane was nominated for the Man Booker Prize in 2003.
Possibly the best known writer whose work engages with these themes would be the inimitable Salman Rushdie, the British Indian novelist who caused international controversy with his 1988 novel The Satanic Verses. He is the winner of both The Booker of Bookers and The Best of Booker Awards for his novel Midnight’s Children.
These are but a few of the writers that deal with such subjects, and many of them would find the title of ‘postcolonial writer’ contentious. The full array of writers would be long enough to rival that of the classical canon English literature itself, and in their depth and diversity, these writers reflect the changing nature of British identity and society.