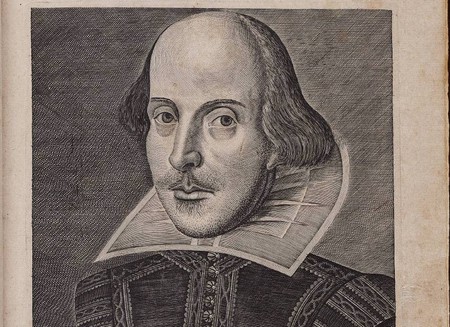 An original copy of Shakespeare’s First Folio was found in a Scottish manor on the Isle of Bute. Astonishingly, it is one of only 230 authentic copies in the world.

Shakespeare’s First Folio is the most reliable collection of all of his known work, with the exception of of Pericles, Prince of Tyre, The Two Noble Kinsmen, and the two lost plays, Cardenio and Love’s Labour’s Won. This collection of comedies, histories, and tragedies was published in 1632, seven years after the playwright’s death. The First Folio is the most reliable because thieves or impostors had apparently altered the versions of his plays that were published before his death in the Quartos. A vast majority of plays from this time period were lost because they were never published, and without the First Folio we wouldn’t have copies of of plays such as Macbeth, Twelfth Night, Julius Caesar, As You Like It and The Tempest. 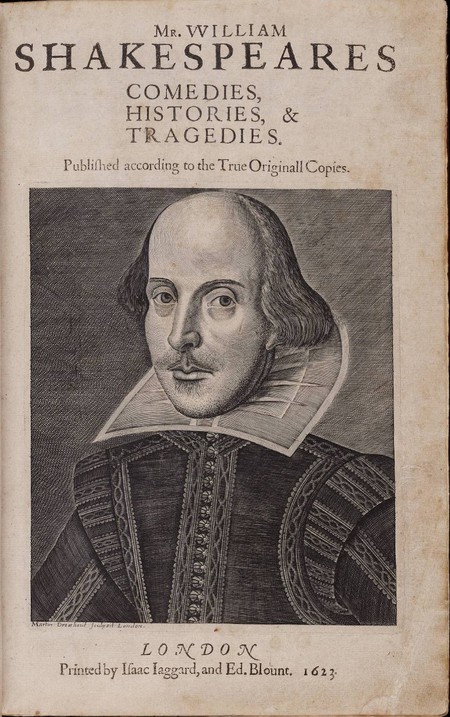 Around the 17th century, large and expensive books such as the First Folio were treasured by the wealthy. Due to limited resources and cost, there were about 750 copies of the First Folio published in 1632. There are only about 230 of those original copies known to exist today — and the British Library owns five. In addition to the rarity of the book itself, the portrait of Shakespeare on the title page, engraved by Martin Droeshout, is one of two known authentic portraits of the playwright. Historians and Shakespearian scholars were skeptical about the authenticity of the copy when it was found. Emma Smith, professor of Shakespeare studies at Oxford University, confirmed to the BBC that the copy found at Mount Stuart house is in fact legitimate. She explains that due to expertise in reproduction over the last few hundred years, some of the catalogued first folios of the 230 in existence could be reproductions. This specific Folio underwent the series of authenticity checks including checking for publisher’s fingerprints, misspellings and watermarks that illustrate the imperfections in the printing process of the early modern period. In 2003, the university had sold a copy of the First Folio for £3.5 million.

This recently discovered copy was found at the Mount Stuart house on the Isle of Bute off of the west coast of Scotland. The estate will be exhibiting the book to the public.