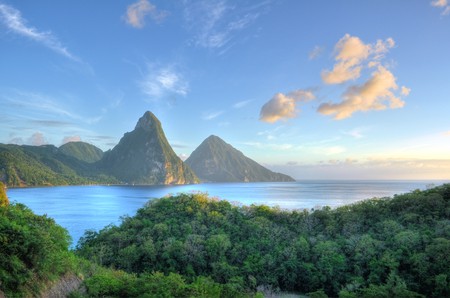 British Airways and Virgin Atlantic have officially gone to war. In a bid to make you fly with them, Virgin Atlantic are asking you call in and quote #ABBA to get 50 smackers off your next flight with them.

It’s war between two airlines, and it’s not pretty. Yes, Virgin Atlantic have officially bitten the bullet and are capitalizing on a recent article in UK publication The Sunday Times that slated British Airways. How so? By offering money off their flights, of course.

Hilariously The Sunday Times article in question is called, ‘Anyone But British Airways’ and mentions, ‘… he flies ABBA – Anyone But BA.’

In true fighting spirit, Virgin went all out and decided to knock 50 quid off your next flight if you quote the new acronym. Mamma Mia.

Are you flying #ABBA (Anyone But BA)? Take a chance on us! @virginatlantic https://t.co/8jY21SFG7B pic.twitter.com/aUcaIp1eVY

Their reasoning is simple. On their website they say: ‘as The Sunday Times suggests, if you’re one of the growing number of people who want to fly “Anyone But British Airways” then you absolutely must take a chance on this glittering offer.’

And take a chance (on them) you must. If you book a flight with the carrier by 23:59, July 28, you’ll be able to take advantage of the deal.

Take a look at the full T and Cs and book on their website to save a bit of money, money, money and score a deal after midnight (just before, in this case).

Want more flight deals? You can now fly to Europe for $99 next year!