Queer, I: Blue Singer Duncan James On Embracing Sexuality, Life in Heels and His Love of Miami 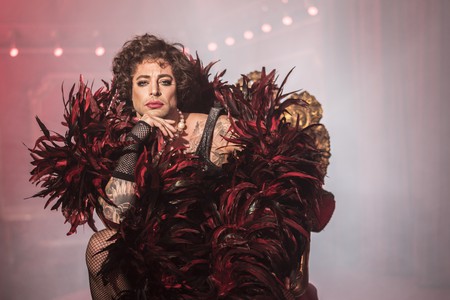 Since finding fame in boy band Blue, Duncan James has gone on to enjoy a career in musical theatre and is now touring the United Kingdom in The Rocky Horror Show as Frank-N-Furter. How ’bout that?

When we catch up with pop star Duncan James, he’s busy commuting between Australia, Southeast Asia and London in order to fulfill his boy-band commitments with Blue and rehearsals for his debut in The Rocky Horror Show. “In my household it was kind of like a forbidden fruit, something that you shouldn’t be seeing as a little boy,” he says of the cult musical about a mad scientist – his role, Frank-N-Furter – and the quest to create the perfect man. “When I first watched it, I was like, ‘Oh my god, this is amazing. It’s a man dressed up as a woman!’ I didn’t know that could be done. It was just fantastic.”

We took a whistle-stop tour through Duncan’s life, heels and all… 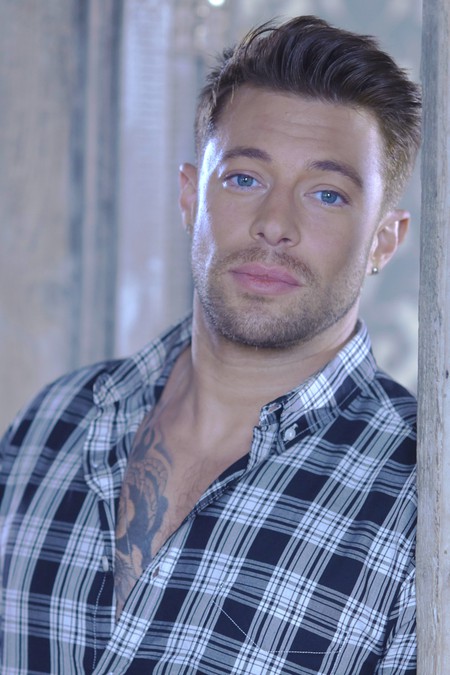 Culture Trip: Where’s your favourite place to go out on the scene?
Duncan James: I love Miami. Every holiday I’ve had over the last 10 years, I’ve always tried to get to Miami. I just love the scene, it’s a very gay-friendly place. There’s some fabulous gay bars on the oceanfront. There’s a place called The Palace Bar which is one of my favourite hang-outs. You get all the drag shows and I just love a drag queen. Sitting there, having a beer, eating chicken wings, getting to watch a drag queen perform – that is my perfect day out. I’m in heaven.

CT: When did you first realise you were different?
DJ: When I was a child, but it was suppressed. I was a very strict Catholic boy. I had a lot of Catholic guilt, I had a lot of issues about the way that I was because I didn’t want to a) let down my grandparents b) obviously let down God and I didn’t want to feel that I was ‘special’ in that way, because I just knew that it was considered bad and wrong. Which, of course, it’s not. But I was brought up to believe that it was.

CT: Did you have a positive coming out?
DJ: I didn’t come out until quite late – it was when I was 30. But it was the best thing that ever happened to me. At the time it was the worst thing, because I came out in The News of the World. All sorts of stuff goes on in your head, but the truth is, nobody really gave a damn. All I got was people showing me love and support. I thought, ‘God, why was I carrying all this on my shoulders for 10 years?’ I’m really glad it happened. I’m much happier today. All that weight, pressure and burden has gone. Now I can strut around as Frank-N-Furter feeling fabulous! 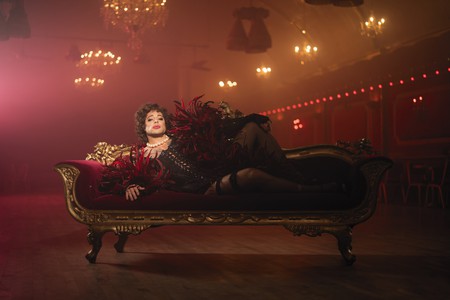 CT: What’s the campest thing you’ve ever done?
DJ: I’ve had a history of being in quite camp musicals. Legally Blonde I thought was pretty camp at that time. Then I did Priscilla, Queen of the Desert and now Rocky Horror. Maybe I can just become a drag queen on Drag Race.

CT: What was your first gay bar, and where was it?
DJ: When I moved to London at 19 to be in a boy band, my manager got me a job in Kennington in a pub called The Cock. It was a gay bar, and I was, at the time, straight with a secret. I was very twinky; I had curtain blond hair. Guys used to hit on me as the new barman. The last time I went clubbing on a circuit party was Mykonos last year. I went to the Excelsior. I had a blast; it was one of the best holidays I’ve had. It was just amazing. 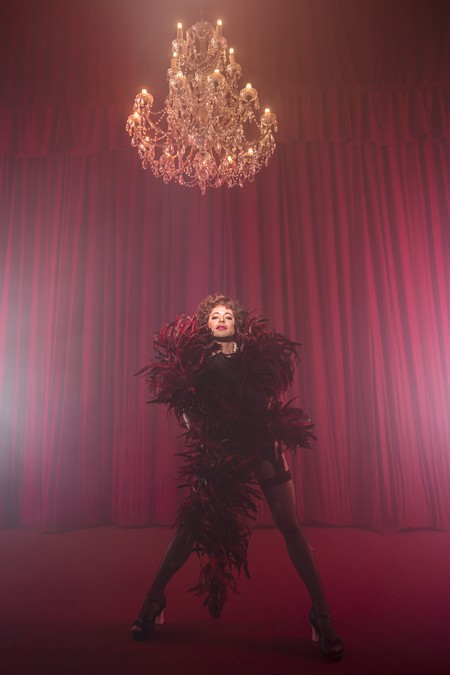 CT: Which song or album would be the soundtrack to your gay life?
DJ: I used to listen to the music my mum liked, and she was a huge ABBA fan. When Kylie Minogue came into the pop world, I was obsessed. That was probably the biggest telltale sign that I was going to be flourishing in full gayness at some point in my life. When I met Kylie for the first time with Blue, I was such a little girl inside my straight boy-band persona.

CT: If you could recommend a film for LGBTQ people to watch, what would it be?
DJ: Priscilla is such a great story. It’s so wonderful the way that it’s told. It’s about a guy, who has a son, who happens to be a drag queen. He wants his son to be proud of him, love him and accept him. The acceptance in that film is so wonderful.

CT: What advice would you give your teenage self?
DJ: Chill out, Duncan. It’s all going to be fine. Don’t worry so much – you don’t have to carry the world on your shoulders. Everything’s going to be alright. 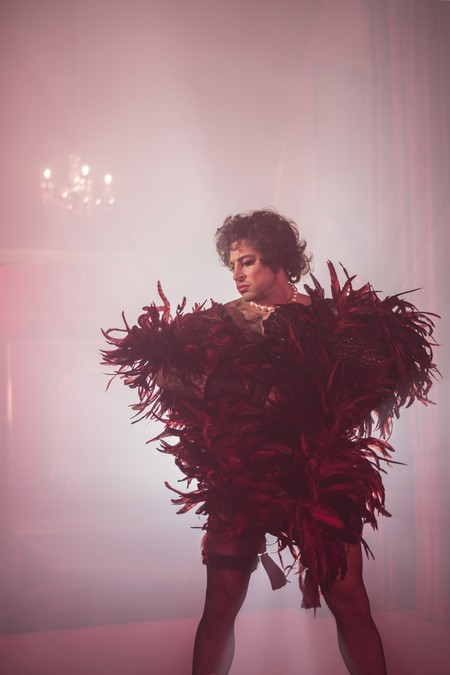 CT: Which TV show changed your queer world?
DJ: I’m obsessed with RuPaul’s Drag Race. I just think it’s incredible. I love how the queens get up and do their thing. They go out into the world and shine light – it’s wonderful. RuPaul is such an iconic, amazing man for what he’s done. He’s given people a voice and a platform to come out, not be ashamed and be able to express themselves however they want. I want to be a judge on Drag Race so bad.

CT: Who’s your hero in the LGBTQ community?
DJ: There’s lots of people I look up to and admire. For what he’s done, the charity work, the money raised for HIV and AIDS, it’s Elton John. Somebody of his stature coming out at a time when it was really difficult, much harder than it is now, and [to] still stand the test of time and be as fabulous as he is.

CT: What are your thoughts on love and marriage?
DJ: It’s great that you can get married now, as a gay person. It’s wonderful that more and more countries are slowly opening up the doors for that to happen. Why can’t you marry someone that you love? Why should we be dictated to? You should be able to have that right, and I hope one day to be married.

CT: What does being gay mean to you now?
DJ: It shouldn’t really mean anything to people these days. You are who you are. We should lose the labelling, really. Being who you are is good enough, and whatever you are, people should be fine with that. Let’s just all get along and let’s all be happy.

Rocky Horror tours the UK throughout 2019. Tickets and details here. 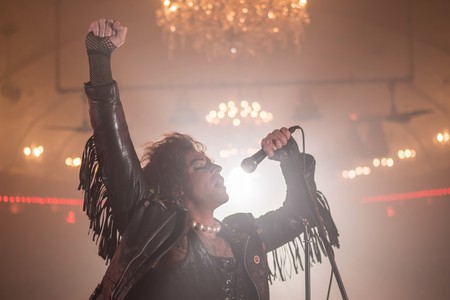