'Prisoner of Azkaban' Is The Worst Film of the Harry Potter Series… So Why Does Everyone Love It?

Conventional Potter wisdom has it that the third film in the wizarding franchise is the best. It boasts a celebrated director, a darker tone and arguably better performances from the three young leads… but the fans are dead wrong. Harry Potter and the Prisoner of Azkaban (2004) is a dull, pretentious and entirely unnecessary entry in the series.

The sequel to the underwhelmingly frothy Harry Potter and the Chamber of Secrets (2002), which itself followed the lightweight Philosopher’s Stone (2001), Prisoner of Azkaban (2004) is the third film adapted from JK Rowling’s bestselling books. The film currently sits at 7.8 on IMDBb’s rating system, which is a high for the series.

And it’s not just the fans that have been hoodwinked. Critics on reviews aggregator site Rottentomatoes have Alfonso Cuarón’s movie on 91%, second only to the eighth and final release Harry Potter and the Deathly Hallows: Part 2 (2011). Perhaps that high rating was from critics who were just relieved they wouldn’t have to see any more films in the series?

11 Fantastic Harry Potter Gifts and Where to Find Them

There’s much to admire in Prisoner of Azkaban, and it’s not actually a bad film, but it’s a dreadful Harry Potter film. And that’s the point.

Tonally it doesn’t belong in the franchise at all, and if you take it out of any viewing marathon you would be hard pressed to notice any real loss in the narrative of the central characters.

The film aims to introduce hugely important characters into the life of Harry Potter (a perplexed-looking Daniel Radcliffe), and the plot certainly focuses a big part of its runtime on Sirius Black (Gary Oldman). This would have been understandable had Oldman decided to stick around, but for some reason the actor baulked at the offer of returning to the franchise in the next film Goblet of Fire (2005), meaning that the time and effort we invested in getting to know him was utterly unrewarded.

The new Dumbledore (Michael Gambon took over the role after Richard Harris sadly passed away after making the part his own in the first two films), appears to have a far more lax attitude to Hogwart’s uniform policy than his predecessor. Harry, Hermionie (Emma Watson) and Ron (Rupert Grint) appear to spend the entire film in Muggle attire. Part of the charm of the series is in seeing the boarding school intricacies and rituals at play, but Cuarón has little time for this.

The result is that this just doesn’t feel right. It makes sense later in the series, as the young characters approach adulthood, to see them in a more relatable setting, but given that in Goblet of Fire (2005, the follow up to Prisoner…) we are thrust back into a dense school plot involving rival institutions and eons spent running around the hallways and playgrounds of Hogwarts, this all feels incredibly premature. 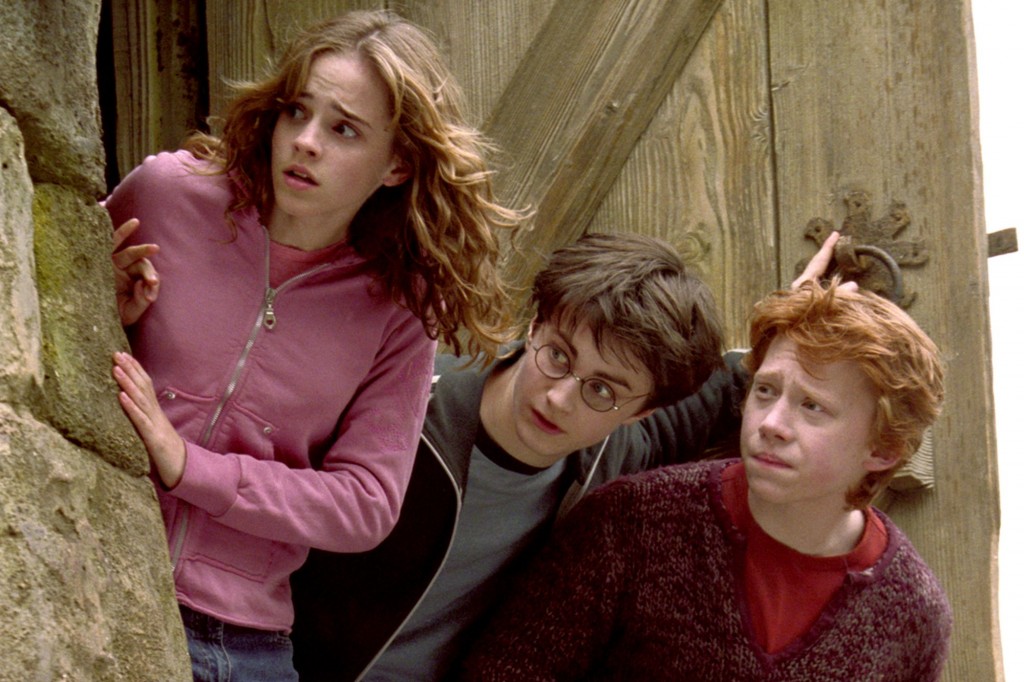 Of the few people to have read the books, seen the film AND disliked this effort, the main concern is the liberties taken with the plot. While the first two movies stayed close to the source material, perhaps to their detriment, Cuarón takes a different approach and apparently forgets there is any source material at all!

The director (who had previously made the distinctly adult-orientated coming-of-age drama Y Tu Mamá También, 2001) seemingly cares little for the books. Another new character, Professor Lupin (David Thewlis) is also meant to be integral to the series, but he too has huge chunks of backstory removed, meaning we have little way of knowing how he fits into the world of Harry Potter.

Finally, can we also spend a minute to reflect on just how poor the werewolf design was?

Yes, Alfonso Cuarón would go on to make Gravity (2013) and Children of Men (2006) but its time we stop pretending he got Harry Potter right. He almost ruined the franchise by getting it very wrong.

Do you agree? Is Prisoner of Azkaban really the worst Harry Potter film ever made?