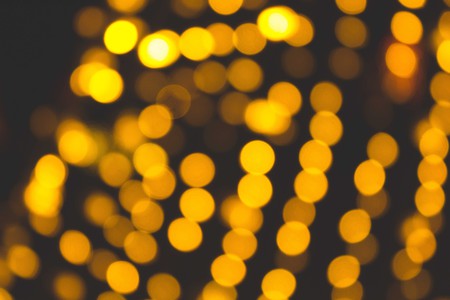 When you think of Christmas literature, it’s almost inevitable that the names Charles Dickens, C. S. Lewis and H. C. Andersen spring to mind, closely followed by their dust-covered, dilapidated book-spines sitting cosily on an untouched bookshelf. While these books serve a meaningful purpose as symbols of the Christmas canon, there exists a multitude of expansive, compelling and thought-provoking festive titles that rarely get a look in. From the dimly-lit streets of post-war Amsterdam to the bucolic Russian steppe by way of the American Midwest, here are 11 titles about Christmas, that look at the festive period with witty insight and panoramic perspective. 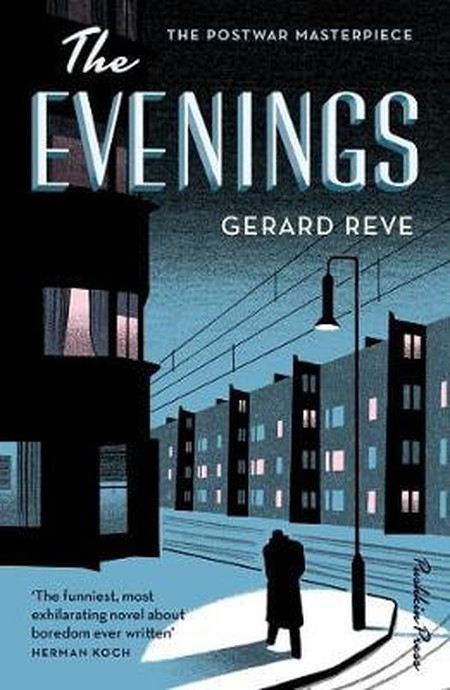 A long-forgotten and rediscovered Dutch masterpiece, Reve’s The Evenings was finally translated into English for the first time in 2016. Following the mundane wanderings of 23-year-old Frits van Egters towards the end 1946, the work is a comical, deadpan portrayal of suburban inertia, which also ponders some of life’s more unanswerable questions.

The Map and the Territory by Michel Houellebecq

Michel Houellebecq’s The Map and the Territory is simultaneously an intriguing meditation on the contemporary art world and a humorous take on the strained father-son festive meal. As the protagonist Jed Martin announces to his father he hopes to secure the acclaimed Michel Houellebecq to be part of his upcoming art exhibition, the novel emerges as a witty exploration of our relationship to art, our loved ones and our future aspirations.

Christmas is one of Nabokov’s more saccharine pieces of prose about a father’s grief following the death of his son. With exquisite pastoral descriptions, young love and a twist involving an Attacus moth, this short story is exemplary of Nabokov’s emotional and linguistic lucidity. 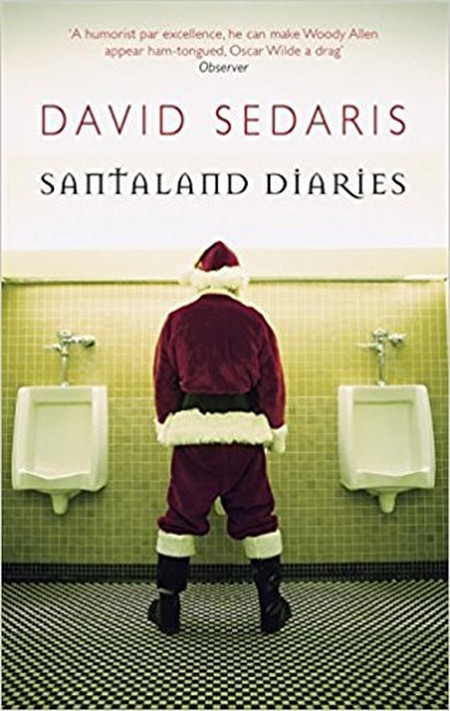 David Sedaris’ collection of holiday-themed stories are a welcome exploration into the darker shades of festive cheer. Supposedly based on his own experiences in retail (though this is highly disputed), Santaland Diaries remains a stalwart member of the anti-Christmas canon.

Santa Claus: A Morality by E.E.Cummings

Best known for his experimental poetry on love and existence, E. E. Cummings’ more terrestrial play Santa Claus: A Morality, explores the scarcity of love in an increasingly materialist world. Inspired by the writer’s own reunion with his daughter, the work’s ultimate gesture is one of affection, with a touch of festive warmth.

A Christmas Memory by Truman Capote

Capote’s short story A Christmas Memory follows the Harold and Maude-esque friendship of a young boy and his elderly cousin, in the run up to Christmas. Largely autobiographical, A Christmas Memory is a touching exploration of adventure, joy, mourning and melancholia. 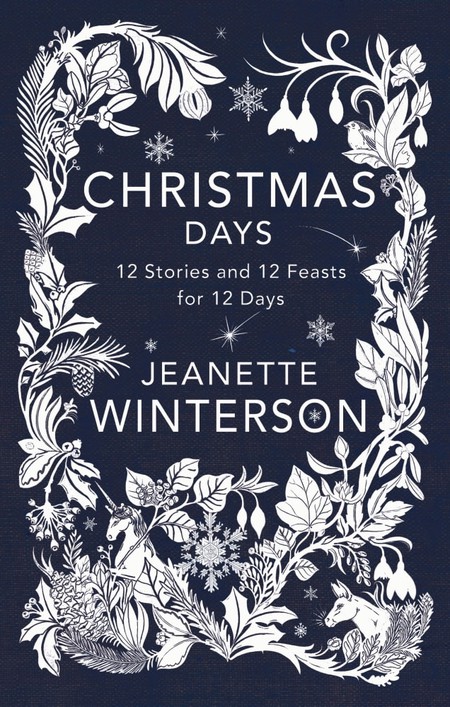 Arguably the most traditional Christmas book on the list, Jeanette Winterson – known for Oranges Are Not The Only Fruit and Why Be Happy When You Can Be Normal – weaves charm and surprise into her 12 stories of Christmas. Fittingly, each story is accompanied by a literary themed festive recipe, such as Mrs Winterson’s Mince Pies and Kathy Acker’s New York Custard.

The Twelve Terrors of Christmas by John Updike

To continue the theme of the dozen, Updike’s The Twelve Terrors of Christmas is an original and witty take on a festive anthology, with amusing meditations on everything from the concept of Santa to the fear of not giving or receiving enough, and eerie illustrations from Edward Gorey.

The Corrections by Jonathan Franzen

Winning the National Book Award in 2001, Franzen’s The Corrections was described by leading critic James Wood as a more ‘human’ version of DeLillo’s acclaimed American novel, Underworld. Converging at one last Christmas gathering at the turn of the Millenium, Franzen’s work plots the arrivals and departures of one Midwestern family in the U.S.A, while providing a deeper social commentary on a growing sense of unease and anxiety in certain American communities. 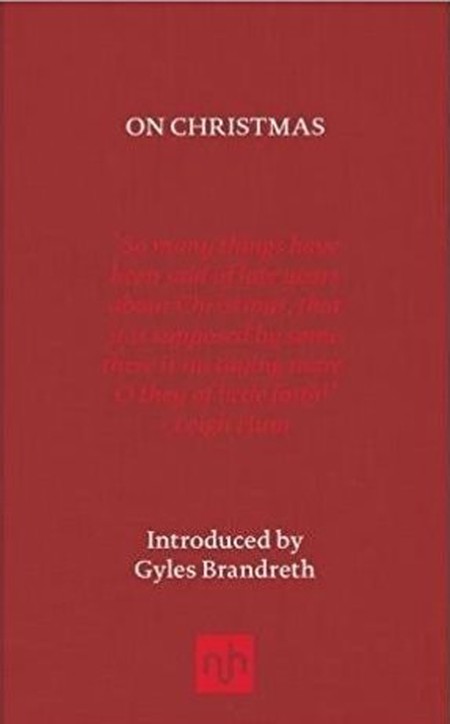 On Christmas: A Seasonal Anthology by Gyles Brandreth

Notting Hill Editions have put together a beautifully bound festive book, comprising an anthology of some of the most compelling essays about Christmas from around the world. From Dickens, to Wodehouse to Ali Smith, and with an introduction by Gyles Brandreth, On Christmas is a perfect dose of literary relief during the Christmas period.

The Beggar Boy at Christ’s Christmas Tree by Fyodor Dostoevsky

The Russian author is perhaps not known for his shorter literary vignettes, but The Beggar Boy at Christ’s Christmas Tree is a touching story about a poverty-stricken young boy finding salvation at Christmas. The very first line “I am a novelist, and I suppose I have made up this story”, also provides an intriguing layer to the prose, as we are simultaneously persuaded and dissuaded of the work’s reality.