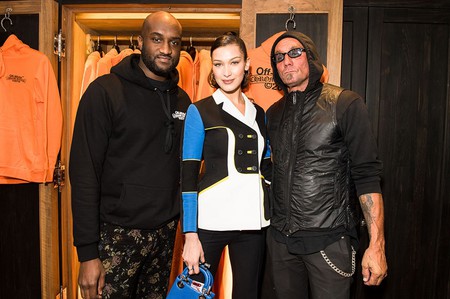 One of the season’s hottest labels, Off-White by Virgil Abloh, honors the late Princess of Wales with the “Natural Woman” collection, while also paying tribute to women around the globe. A capsule collaboration between Off-White and Net-a-Porter offers exclusive merchandise that benefits international women’s rights and celebrates female empowerment. It also happens to be white hot.

The “Natural Woman” collection available on Net-a-Porter, which you can shop below, will benefit the charity Women for Women International, a global non-profit that helps women survivors of war and conflict rebuild their lives. Women for Women, a group that aids women and children of war-torn nations, is emblematic of the type of work one of the world’s most famous philanthropists—Princess Diana of Wales—would have championed. Indeed, Off-White’s Virgil Abloh, forged this connection: his mood board for the collection was covered in pictures of Princess Diana, according to a press statement from Net-a-Porter.

The late Princess of Wales has left a legacy of international charity work, by inhabiting the role the “People’s Princess” designed to make the British monarchy more accessible to the world’s population. In a 1995 interview with the BBC, Princess Diana said, “I would like a monarchy that has more contact with its people.” Indeed, having served on over 100 charities, Princess Diana was known for her international travels, where she spent hours talking one-on-one with victims of leprosy, AIDS, landmines, as well as hundreds of sick and impoverished children. The “People’s Princess” did more than lend her name, title, and wealth to philanthropic causes; she also lent her spirit, going out of her way to make disenfranchised people feel seen, heard, and cared for.

Shop the Off-White crunchy off-the-shoulder ruched stretch jersey top that appeared on the Spring ’18 runway in Paris, and is inspired by Princess Diana’s penchant for off-the-shoulder looks. 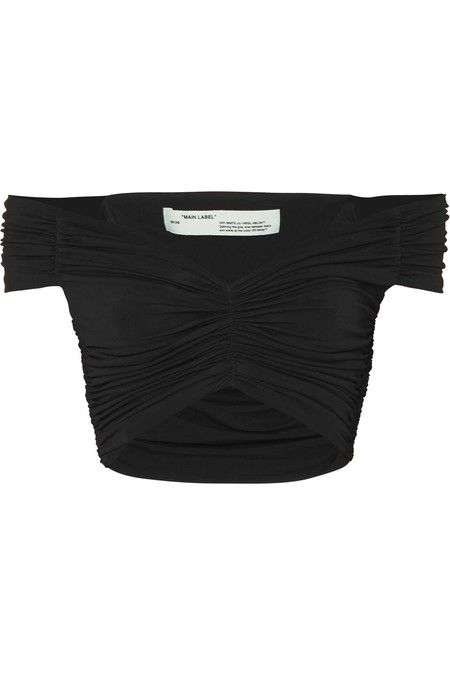 This Off-White off-the-shoulder black twill blazer has a structured neckline inspired by the little black dresses that Princess Diana made iconic. Abloh has updated the look with asymmetrical tailoring. 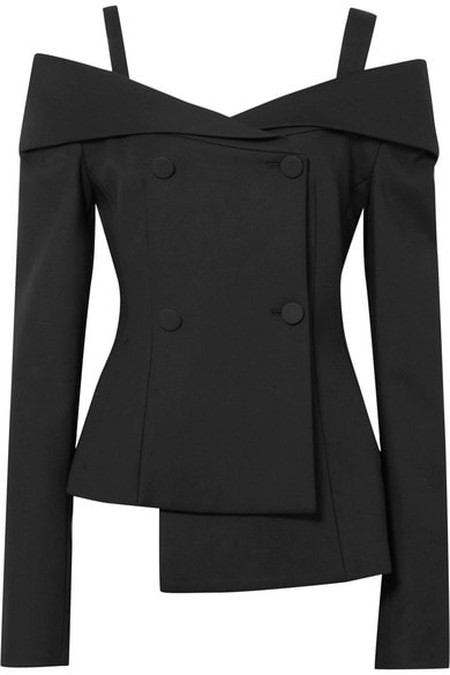 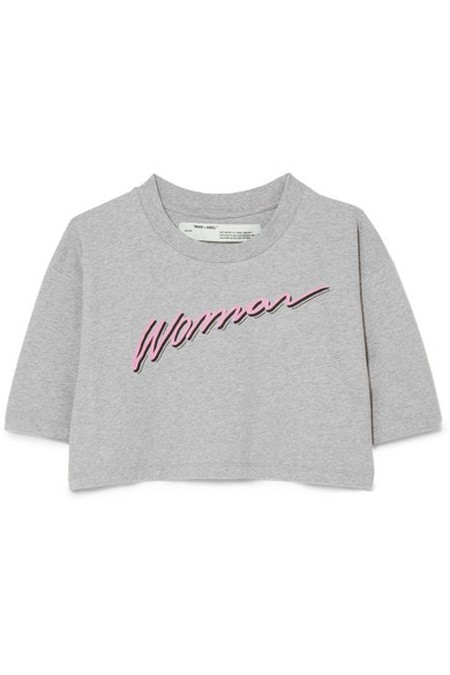 Pair with this Off-White embroidered baseball hat that dubbed “thinking cap,” by Abloh. 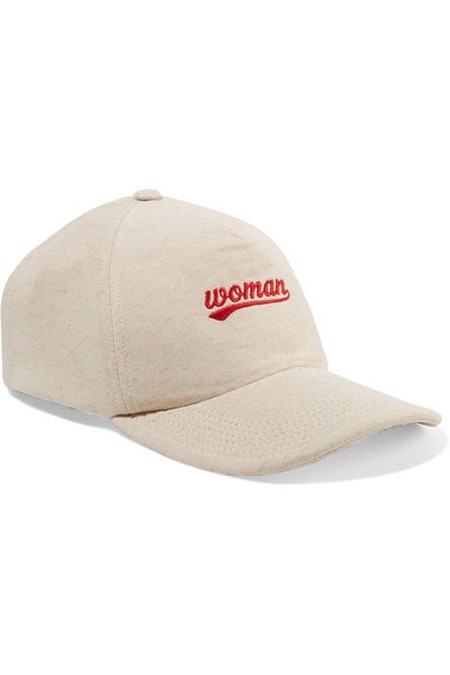 Perhaps no other item in the “Natural Woman” collection pays tribute to Princess Diana more than this Off-White satin bomber jacket. With the name “Diana” embroidered, this jacket is Abloh’s interpretation of a custom-made Philadelphia Eagles bomber that was gifted to Princess Diana. 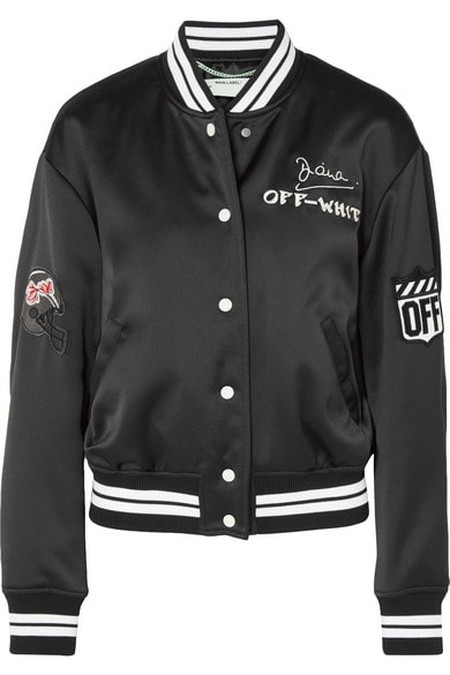 Courtesy of Net-a-Porter
Give us feedback