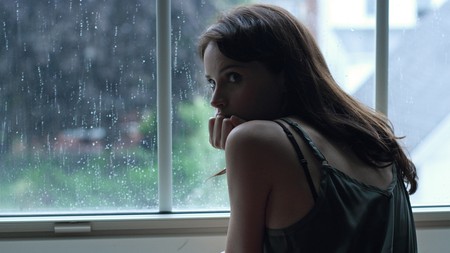 The latest movie streaming service to launch in the UK is taking aim at the traditional big beasts of the industry, and bringing a wide range of high-quality classics to your TVs and portable devices. 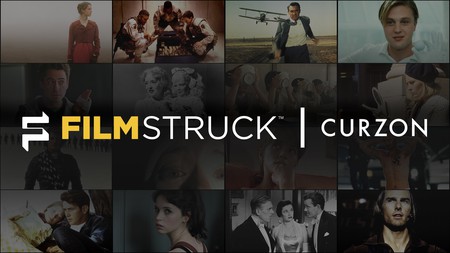 Working in tandem, Warner Bros. Digital Networks and Turner International’s Digital Ventures & Innovation Group will be rolling out the service in the UK first, before expanding their operation in other markets. The service will be known as FilmStruck Curzon and offer a range of international classics as well as the best of Hollywood. Genres also include mainstream, cult, independent, art house, classic and documentary film as well as the best of British and foreign cinema.

The majority of the initial selection of films will be drawn from the Warner Bros. vaults and the always impressive Criterion Collection. The titles have been carefully selected by film experts and the user experience reflects this by offering an easy-to-use, yet intuitive, platform. We tried out FilmStruck on a TV, laptop, mobile phone and portable tablet, and the feel and design of the service was flawless. This is a streaming service that has been built for serious film lovers to enjoy at home or on the go.

New content will be added every month, although the launch titles are impressive enough already. You can now instantly stream the likes of Christian Bale’s unforgettable turn as Patrick Bateman in American Psycho (2000) alongside Hitchcock’s action masterpiece North by Northwest (1959).

The service will also feature a specially branded Curzon area, curated in collaboration with Curzon Cinema, which will include titles from the Curzon Artificial Eye film library.

Other areas include a section for award-winning titles, perfect in the lead-up to the BAFTAs and Oscars. In addition, you can explore the works of Ingmar Bergman in unprecedented detail if you so wish, or venture down memory lane with the hilarious Little Shop of Horrors (1986). 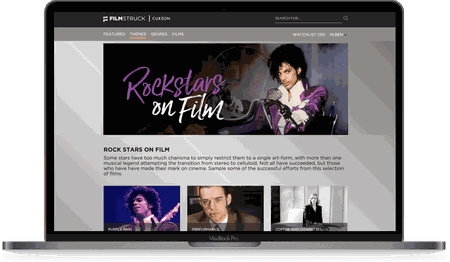 Platforms at launch will include Amazon Fire TV, web, iOS and Android devices. Apple TV has also been included and more devices will be added in the future.

You can sign up today at Filmstruck.com with an introductory 14-day free trial. Thereafter, you can choose from two subscription packages: a monthly contract of £5.99 or an annual pass for £59.90.