New Films and TV Shows on Netflix This July 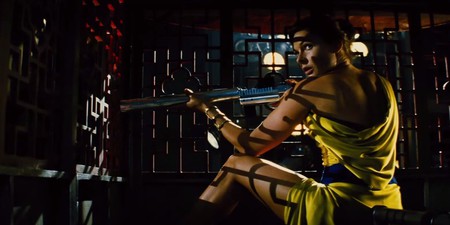 It feels somehow wrong to recommend staying in and watching hours of TV on Netflix this month, but then we can’t always rely on the weather to play fair. And even if it does, there are so many highlights this July that you’ll feel compelled to check out some of the hand-picked films and TV shows that are new on the streaming platform.

Lily Collins (recently seen in another Netflix exclusive, the sublime Okja) is back with something completely different. The star plays Ellen, a 20-year-old anorexic who has spent the last few years in a number of programs in an effort to overcome her health issues. The feature boasts supporting turns from the likes of Keanu Reeves and Lili Taylor, but make no mistake – this is all about Collins’s barnstorming central performance.

Taking inspiration from a classic Nintendo game series, Castlevania is a visually impressive animation that takes us on a dark journey into the heart of Eastern Europe.

Netflix has been on an impressive run, with its documentary filmmaking arm flexing its considerable muscles in recent months. Chasing Coral follows a number of experts in the field as they document a ‘bleaching event’, something which is gradually wiping out the planet’s once plentiful bank of seabed coral.

It’s becoming increasingly difficult to picture Jason Bateman as anything other than his stressed out character from Arrested Development, but every now and then the star turns up in something else that makes you sit up and take notice. His movies tend to be forgettable genre fare (although The Gift was excellently subversive), but this multi-episode series could be winner. Focusing on a career-driven man forced to relocate his family after falling into debt with a drug lord, early reports suggest this could be in the same vein as early Breaking Bad.

Another Netflix documentary, and another potential tear-jerker, this four-part series follows five girls from impoverished backgrounds in India. There is a weight of expectation on these particular youngsters as they attend a special school tasked with making them self-sufficient, in the hopes of helping their families break the desperate cycle of poverty they were born into. 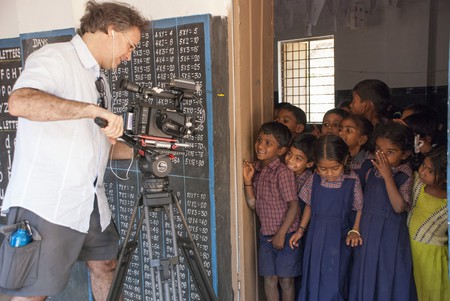 An 80s favourite that remains endlessly quotable and boasts the best ‘fist in the air’ moment ever put on screen, The Breakfast Club is also relevant in today’s social media obsessed culture. It’s funny, moving, surprisingly intelligent – and not to be dismissed as just another teen movie. Why can’t all detentions be spent with this lot?

Before The Mummy flopped at the box-office, Tom Cruise was enjoying the sort of hit run that made every other actor green with envy. Even his sequels managed to top the charts, and the constantly evolving Mission Impossible franchise was no exception. Cruise is in fine form, hurling himself into the sort of stunts that make the rest of us wince. The airplane stunt (pictured above) is stomach-churning enough to look at, but when you consider the fact that the star did it for real, you’ll have a new found respect for the man. 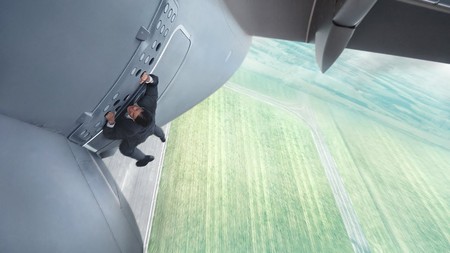 The tangled relationships and friendships we have are explored with this group of characters who are all fast approaching the BIG 4-0. Adult life is no obstacle to these individuals and despite moments of seriousness there are also plenty of laughs, thanks to director and producer Nicholas Stoller (Neighbors, Forgetting Sarah Marshall). The series stars Keegan-Michael Key, Cobie Smulders, Annie Parisse, Nat Faxon, Fred Savage and Jae Suh Park.

This bombastic take on a real-life tragedy shouldn’t really work. The appeal of American jingoism has been severely on the wane in the era of Trump, but the heroism on display manages to transcend our preconceptions. Mark Wahlberg teams up with director Peter Berg again (they’ve worked together on Patriots Day and Lone Survivor in recent years too), and the supporting cast are all excellent too.

You might also like: We Speak to the Real-Life Hero Played by J.K. Simmons in Patriot’s Day 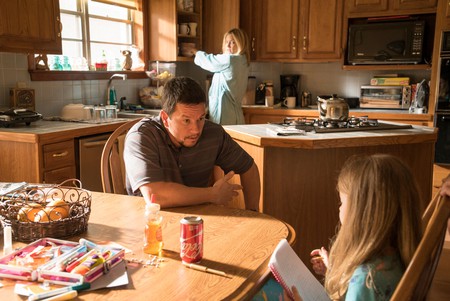 Netflix picked up this enjoyable comedy after it was screened at Sundance in January. The London edition of the festival also played host to the movie which sees former Daily Show correspondent Jessica Williams take on the titular role. A heartbroken New York playwright goes on a blind date with an app designer and the pair form the unlikeliest of connection. The film also stars The IT Crowd‘s Chris O’Dowd. 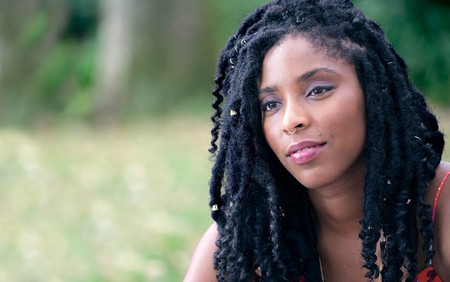 This unsettling horror is more of a teenage-coming-of-age nightmare than an outright chiller, but it is still frighteningly effective. Playing with time and location (we’re never quite sure when or where we are supposed to be), the plot focuses on a curse that is passed on by sexual intercourse. The way in which the characters interact is all too real, making it even more frightening. You’ll never want to have sex again…

It Follows | © Northern Lights Films
Give us feedback