National Trust Sites in Birmingham and the West Midlands to Visit 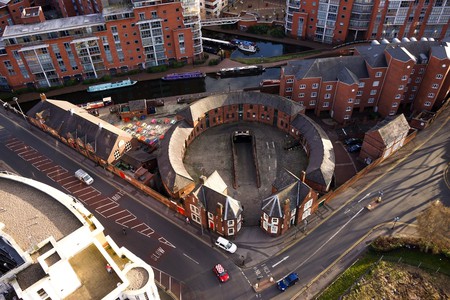 There’s nothing better than a day out to a National Trust site. Whether you’re with the family, looking for something to do with friends or simply fancy getting away on your own for the day, there’s usually something for everyone to explore. Here are the best National Trust sites in Birmingham and the West Midlands.

At Birmingham’s back-to-backs, visitors are given a unique insight on tours of the city’s last remaining back-to-back court houses. Dating back as far as the 19th century, the houses – mostly built around courtyards – were home to families and workers, with many original artefacts still remaining in place. This is a wonderful example of the rare buildings reimagined by the National Trust. 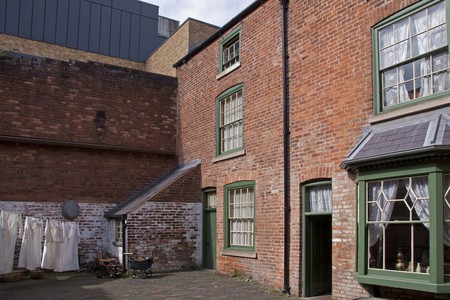 Birmingham Back To Backs | © Tony Hisgett/Flickr

The National Trust’s Clent Hills offer unrivalled views of the West Midlands and beyond – and is a wonderful place for a brisk summer walk. Situated in Stourbridge, just a short journey south west of Birmingham, visitors to this picturesque site can explore the flanking follies of Hagley Hall and see several rare architectural works that have been in place since the mid-18th century. 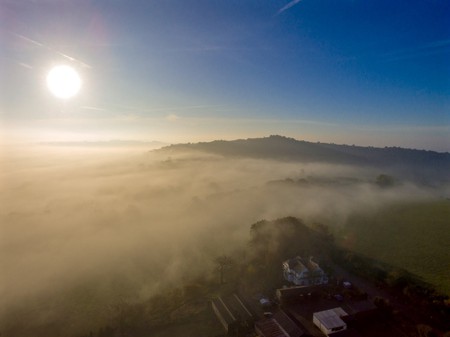 Having recently received funding from the National Lottery for restoration, Birmingham Roundhouse is set to be one of the city’s top National Trust sites. This former 19th-century canalside stables and stores is set to be restored to its former glory, with plans in place to make it a hub for the city’s canal exploration. Visitors will soon be able to hire bikes to pedal down the city’s miles of canal footpaths, while The Distillery, an on-site gin distillery, bar, and restaurant has recently opened. Keep an eye out for their events if you just can’t wait until it opens officially!

Kinver Edge and the Rock Houses

Situated in Stourbridge, around a 45-minute drive from central Birmingham, are Kinver Edge and the Rock Houses. A rare, woodland ridge is home to dramatic red sandstone rock houses – known as the Holy Austin Rock Houses – which were inhabited until the 1950s. Surrounding the houses is Kinver Edge, a beautiful heathland home to birds, insects and purple heather that’s perfect for a country walk. 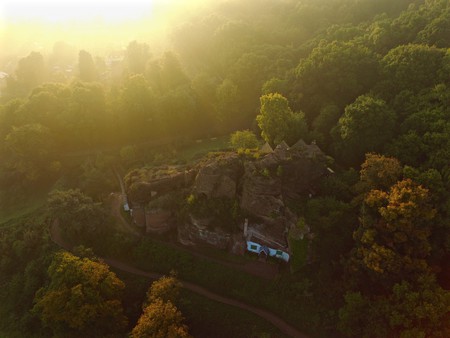 Moseley Old Hall is a 17th-century Elizabethan farmhouse, most famous for being the hiding place of King Charles II when he fled from Oliver Cromwell’s troops during the Battle of Worcester in 1651. When you’re done exploring the history-rich Hall, grounds, and orchard, there’s a wonderful tea room serving up homemade cakes using local Staffordshire produce. 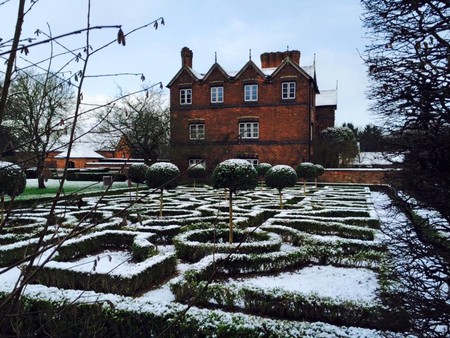 Fairly new in terms of the National Trust’s property portfolio, Wightwick Manor is an impressive timber-framed house that was just 50 years old when the Trust were persuaded to take it under their wing. Passed over by Geoffrey Mander in 1937 with very little work needing to be done to it, this manor channels Victorian art profusely and is arguably one of the most beautiful galleries in the world. 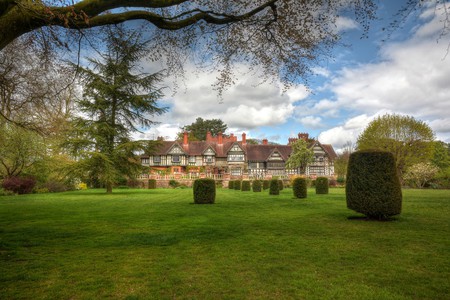 Packwood House is one of the most stunning Tudor houses and gardens in the country. Situated in Lapworth, near Solihull, Packwood House is a Grade I listed building with beautiful Edwardian and Jacobean features – a visitor in the 1920s once described it at ‘a house to dream of, a garden to dream in’. Come and see for yourself. 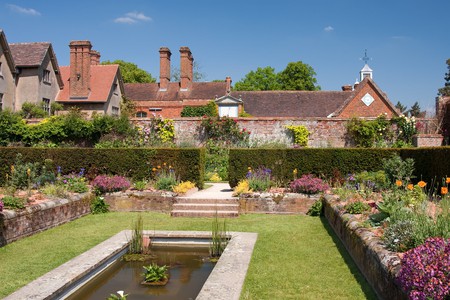 It’s not very often you find estates in their full glory, but Shugborough is a fine example of that. This Georgian estate was home to the Anson family since 1624 and features a mansion house, servants’ quarters, walled garden, kilometers of parklands and woodlands to explore and a working farm. 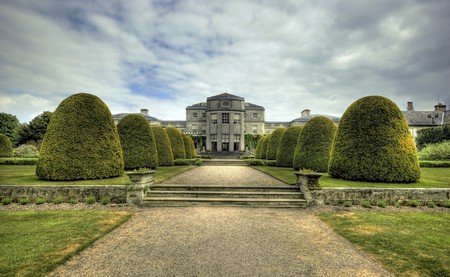 Shugborough Hall | © Bs0u10e0/Flickr
Give us feedback