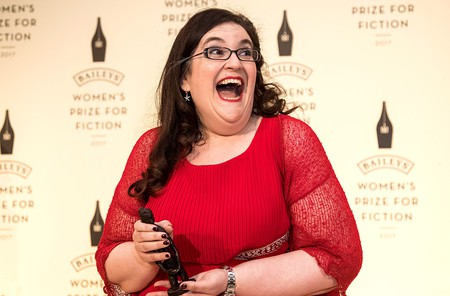 The British writer became the first to win the prize for a science-fiction novel, announced yesterday at a ceremony in London’s Southbank Centre. 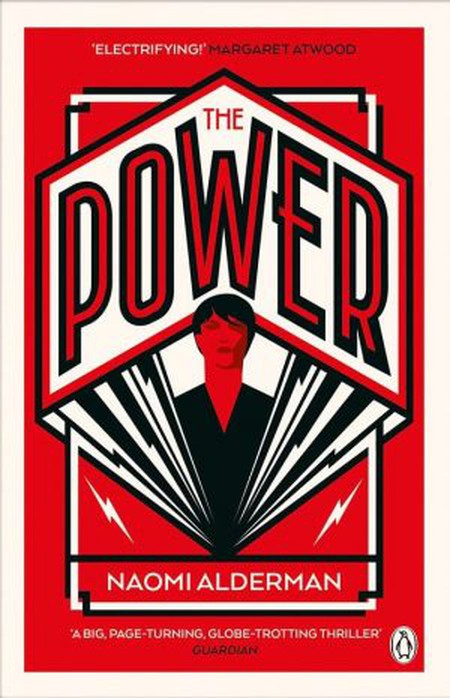 The work is set in a world where the power balance between sexes has suddenly reversed: women have gained the ability to electrocute others with a single touch. Exploring all the social and psychological ramifications of this reversal, and in doing so, shedding light on the inequalities of our own world, The Power has been hailed as a “classic of the future.”

Accepting the prize, Alderman said, to loud cheers from the audience, “the women’s movement is more vital to me than any other utility that might come into my house.”

This is Alderman’s fourth novel—her first, Disobedience, won the Orange Award for New Writers back in 2006. The author, is, among other things, a games designer and a former gaming columnist for The Guardian. She beat the five other writers on the shortlist, all present at the ceremony, including Madeleine Thien and Ayọ̀bámi Adébáyọ̀.

The Orange Prize—as it was formerly known—was founded in 1996 to celebrate “excellence, originality and accessibility in writing by women in English throughout the world.” Every year for the past 22 years, it’s been awarded to a full-length work of fiction written by a woman in English, and chosen by an all-female jury (this year it includes, Aminatta Forna, Katie Derham, Tessa Ross, Sam Baker, and Sara Pascoe). Tessa Ross, who chaired the judges, had this to say on the winner:

“The judges and I were thrilled to make this decision. We debated this wonderful shortlist for many hours but kept returning to Naomi Alderman’s brilliantly imagined dystopia—her big ideas and her fantastic imagination.”

Worth UK£30,000 (around US$38,800), the Women’s Prize for Fiction, despite its relatively recent founding, has quickly risen to become one of the most important British literary awards. Previous winners include Eimear McBride in 2014 (whose latest novel, The Lesser Bohemians, was included in this year’s longlist), Chimamanda Ngozi Adichie for Half of a Yellow Sun in 2007, and Lionel Shriver for We Need to Talk About Kevin in 2005—all writers whose careers were greatly helped by the prize.