You’re 23, your heart’s been broken and there’s a long, hard slog of study stretching out in front of you. What do you do? For Elspeth Beard, a round-the-world trip on the back of her 1974 BMW R60/6 flat-twin motorbike proved the ultimate remedy for a wounded heart and weary head.

Thirty-two years after making history as the first British woman to ride solo around the globe, clocking 35,000 miles and crossing 20 countries along the way, she sat down to complete the equally epic task of penning a biking memoir to match the adventure. Lone Rider, published by Michael O’Mara in July 2017, retraces her two-year journey from a dockland warehouse in Brooklyn to her parents’ garage in central London, via outhouses in the Outback and hostile hotels in Middle Eastern war zones. 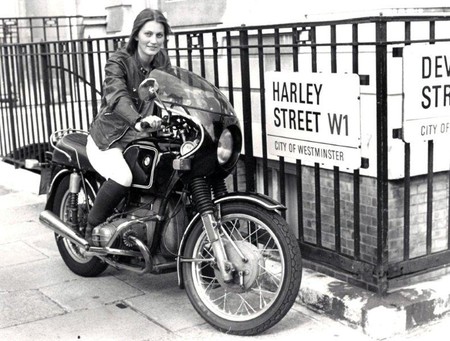 Elspeth on her bike the day she rode to Dartford to get her bike shipped to New York, 1982 | © Courtesy of Elspeth Beard

Culture Trip filmmaker Souleyman Messalti and animator Joe Brooks caught up with Beard at her home in Godalming, Surrey: an award-winning, 130-foot, brick-built water tower that she painstakingly converted over a seven-year period after she returned from her travels and completed her architectural studies. (Just in case you hadn’t gathered by now, this is a woman who likes a challenge.)

She discusses the liberating power of anonymity, the painful trade-off between independence and isolation, the possibility of finding love in the mountains of Kashmir and the opportunity, fast disappearing from the world, of getting lost. 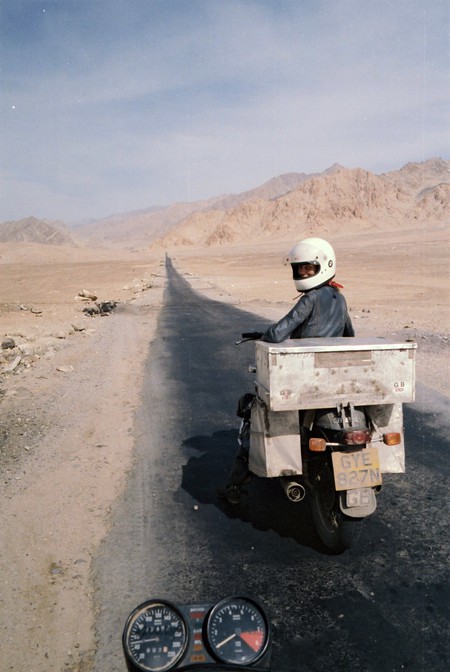 Elspeth on the road to Leh in Ladakh, 1983 | © Courtesy of Elspeth Beard

If you’ve ever heard the call of the road, her words of advice are the ones you should follow.