Making Home: The Expulsion of the Ugandan Asian Community 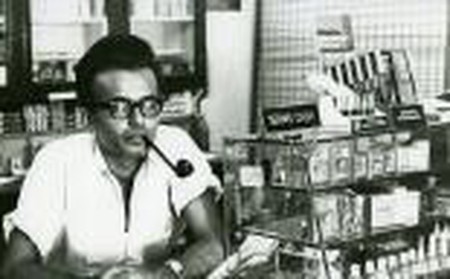 The story of the Ugandan Asians and their expulsion by Idi Amin in the early 1970s is one that has faded from the public consciousness in recent years, despite the success of the Ugandan-Asian community in the UK, where they found refuge. However, Making Home, a new exhibition organised by The Exiles Project aims to tell the incredible story of this community, which takes in migration, displacement and new beginnings. 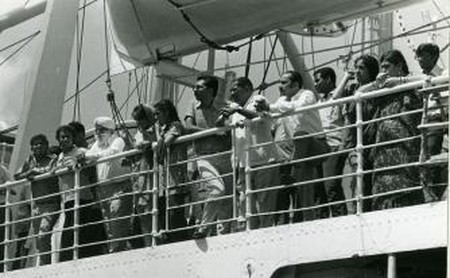 Making Home – Exiles: The Ugandan Asian Story, which runs at London’s Royal Geographic Society from the 6th to Wednesday the 18th of September 2013 tells the tale of Ugandan Asians, whose lives were shaped by the forces of colonial rule and exile, and maintained an identity and a spirit of unity despite displacement and persecution. The exhibition is the culmination of a year of research on the part of the Exiles Project: a community based initiative collecting oral histories of Ugandan Asians, and brings together those stories with mementos, images, film clips and newspaper reports to elucidate the context in which this devastating displacement took place. At the core of the project and of the exhibition are the stories of the Ugandan Asian community members, and their remembrances of their forebears who struggled to survive the political forces which beset their community. They form a corpus of voices which together relates the history of the Ugandan Asians, and which resonates with the recurrent 20th narratives of colonialism, migration, exile and displacement.

The story of how there came to be such a large community of South Asians in East Africa, and of their eventual forced exile, is also emblematic of the forces which have shaped migration in the 20th century. The tale begins with the influence of British colonialism upon the population of The Raj, who were encouraged to spread to other corners of the British Empire in search of economic success. In the late 19th century over 30,000 Indians were brought over to Uganda to assist in the building of the railway. They came from diverse backgrounds but were primarily Sikhs, although many Hindus and Muslims arrived in subsequent years as the financial success of the community became clear. Indeed, this community thrived in Uganda, and although many returned to the subcontinent once the railway was completed a core group remained, taking up positions in the economic and professional sphere. 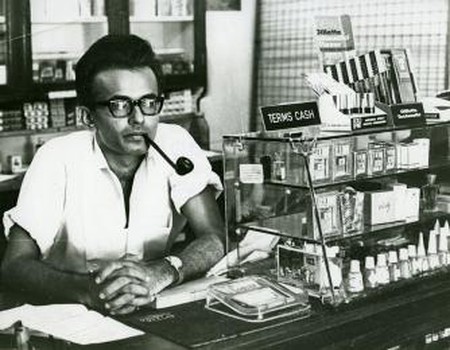 Due to the high profile of many within this group, as well as their apparent economic success, Indophobia and resentment began to take hold within the general population. Over the years, this was exploited by the political class within Uganda, particularly by Idi Amin, who swept to power in a military coup in 1971. In August 1972 Idi Amin took the devastating step of expelling all Uganda Asians, proclaiming that all Asians who were not Ugandan citizens, around 60,000 of them, would have to leave the country within 60 days. The Ugandan Asians, stripped of their possessions and their identity, were forced to disperse across the globe, with 27,000 going to the United Kingdom, 6,000 to Canada, 4,500 to India, and several thousand more who surrounding countries in East Africa, as well as to the United States. In their adopted countries they faced new challenges, including pervasive racism and the necessity of starting anew, having lost the livelihoods they struggled to establish in East Africa. Eventually the large Ugandan Asian populations in the UK would take root in their new country, although the spectre of migration and the question of belonging remained particularly acute for many within the community.

The Making Home exhibition at the Royal Geographic Society questions what a ‘home’ constitutes, whether is it simply a shelter, or is in fact informed by culture, community, beliefs, work, tradition and education. The displacement of the Ugandan Asian community meant that they were forced to remake the physical and material components of their home in a new country, devoid of the familiar context in which many had been born and raised. But their shared community ethos and incredible perseverance is palpable throughout the exhibition, which makes gives fresh impetus to the story of a community adrift in the shifting nexus of identity, culture, nation and home. 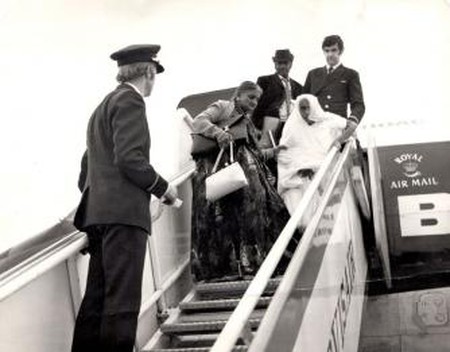 The Exiles Project is a community-based initiative collecting oral histories of Ugandan Asians 40 years on. It is delivered by The Council of Asian People (CAP) in partnership with Amphora Arts and Collage Arts, with the support of an £86,700 grant from the Heritage Lottery Fund.

Launched last October, the Exiles Project has been co-ordinated by Jayesh Amin of CAP. The project has engaged and trained volunteers to research their own heritage and formalise the archiving process in order to create digital stories, deliver workshops and produced learning materials in collaboration with heritage sites such as The National Archives, London Metropolitan Archive and the Royal Geographical Society.

The project is also creating resources that will enable visitors and students to learn more about this under-reported aspect of London’s heritage. These resources will be accessible online and will offer insight into the lives of those who experienced the trauma of leaving everything behind to start a new life.