British cities each play their individual role in the progression of music in the UK. Each one brings its own industrial past, historic legacy, and political persuasion, informing the identity of its native musicians. Here we look at six influential cities and the bands that have emerged from them. 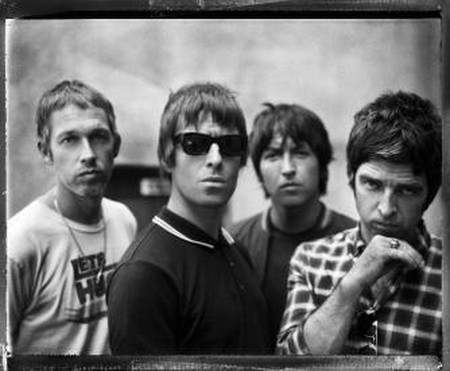 Manchester’s musical past has, at times, engulfed its identity. Today there is a feeling of independence as the hold of iconic groups like The Smiths, Joy Division and Oasis are loosened. The Smiths, although short-lived, perfected a timelessness in their political songs. Manchester’s involvement with political undertones has informed its musical metamorphosis from punk to Madchester, grunge to Britpop. The epicentre of the Britpop outburst saw the hedonistic likes of the Gallagher brothers and the rivalry between Oasis and Blur. Yet, this Northern city now explores a multitude of directions, reinventing their music scene with acts like Manchester based Everything Everything to the ethereal sounds of native Holy Other. 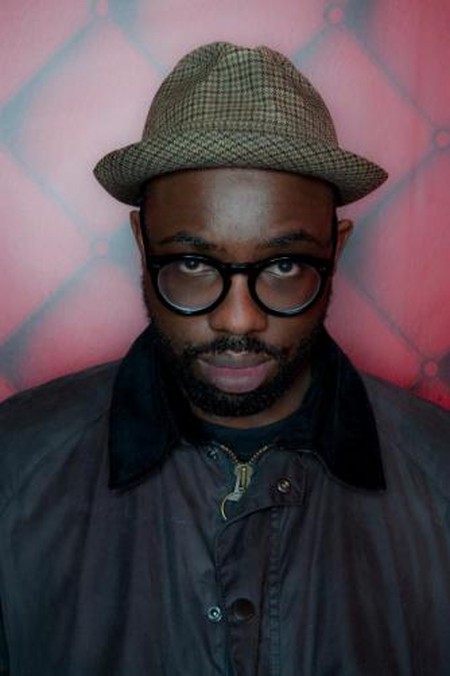 London’s music scenes interrupt and overlap. The breadth and depth of genres and niches has given it a reputation for never ending evolving pockets of music. London has given birth to a repertoire of icons; The Clash’s London Calling shook the capital; The Rolling Stones formed here; The Beatles, unbeknown to them, would create an iconic image walking over the zebra crossing. The city is scarred with traces of musical history as Amy Winehouse’s local Camden pub becomes a shrine to her sultry tones. London caters to all musical nights out: raves stretching into the early morning, impromptu jazz sessions, rock, indie, pop; the list is endless. Its multi-faceted music nature, the availability of grunge and pomp and readiness to embrace sees pop-electro beats from AlunaGeorge, Mercury nominee Ghostpoet and minimalist band The XX. The Lexington, The 100 Club and The Shacklewell Arms remain firm favourites for intimate gigs, dwarfed by Brixton Academy and the enormity of the O2 Arena, to name but a few. 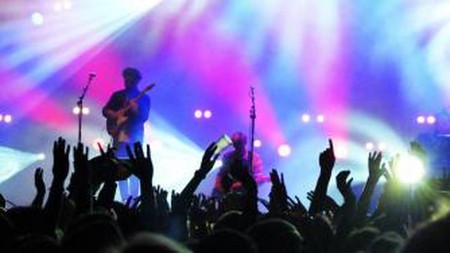 Leeds’ musical history is largely focused around its love of electronic music, the affair reaching its peak during the 1980s. With small and intimate venues placed within throwing distance of each other, this city’s music scene prioritises the local over commercial. Leeds has a reputation for having a high standard of local bands, breeding a dynamic, inventive and unmissable music culture. The concept of the ‘local’ is so respected as part of its identity, it has given birth to a D.I.Y. phenomenon. D.I.Y. record labels and gigs openly oppose the commercial music industry by hosting not-for-profit, voluntary run gigs encouraging authentic music growth void of monetary motives. Exciting bands have emerged from Leeds including Mercury winners Alt J, whose 2012 album An Awesome Wave won them the British Mercury Prize. 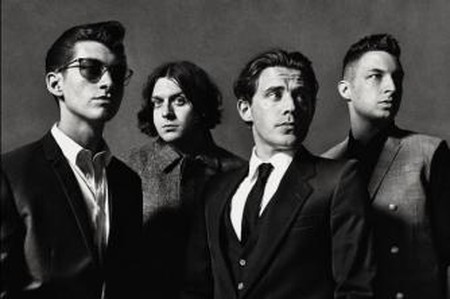 Sheffield is rooted in its industrial identity, with iron and steel as a pillar to this city. This South Yorkshire hub of music seems to be mutually exclusive with the indie-rock tones of the Arctic Monkeys, especially with their 2013 album AM. With Alex Turner’s brash Yorkshire accent layering songs, the band portrays the nightlife of Sheffield with blunt observations turned lyrical artistry. The everyday is key to their style; drunken antics, intoxicated exchanges and real life happenings against dreary backdrops. This uniqueness to industrial Sheffield has an effect on musicians as, similarly, Richard Hawley titles his albums after intimate pockets of the city, according to an insider’s testimony. Sheffield is also reputed for its electro scene, seeing the label Warp Records originate from this hub, promoting emerging electro artists. Its venues that launched careers decades ago are still surviving, and remain important platforms for the indie-rock infrastructure of Sheffield. 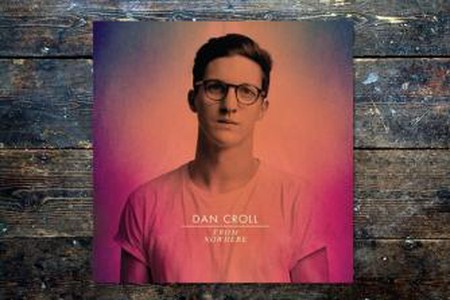 Liverpool is stepping out from under the shadows of The Beatles. There is a difficulty in balancing the musical heritage of the famous Liverpudlian quartet while cutting ties and progressing towards a fresh musical identity, yet efforts are proving successful. Its tradition of producing infectious, pop-folk-indie infused songs saw Guinness awarding it the title of the City of Pop. The likes of native Dan Croll with his pop-electro vibes and emerging band Stealing Sheep brings an upbeat underlay and freshness to this musical mecca. Liverpool’s musical reputation is matched by its cultural one, having received the title of European Capital of Culture in 2008. The city also hosts the Liverpool Biennial every two years, embracing the overlap between different disciplines in its development. 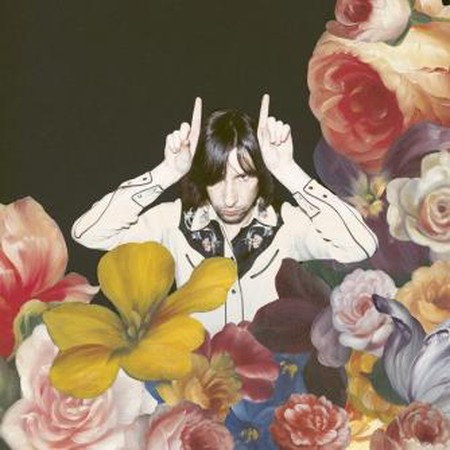 The Scottish city of Glasgow is known for its contemporary art scene, pillared by the legendary Charles Rennie Mackintosh. Its musical direction is similar, as emerging bands are celebrated for their alternative outlook and experimental approach. Iconic Glaswegian band Primal Scream spearheaded alternative rock back in the 1980s and, since their inception, they have flirted with punk-rock and acid-house. Their lyrical style does not shy away from the band’s political context, and their set at Glastonbury 2013 was a positive talking point. Indie-rockers Franz Ferdinand and alternative rock band Glasvegas have continued this rhythm alongside Mogwai, whose beautiful instrumentals are breathtaking. The art-music crossover in this Scottish city proves creative and experimental, with venues such as Sub-Club and Nice N Sleazy as pioneers.