Love Them or Hate Them? 20 Films That Split the Critics
© Amazon Studios
United Kingdom / Film & TV

Love Them or Hate Them? 20 Films That Split the Critics

Pulling in data from over 190,000 reviews, tech website Gizmodo has revealed the world’s most divisive films… according to the critics. Here are the 20 films that even the professionals couldn’t agree on.

There’s a distinctly modern flavour to the list, and that’s not all that surprising. The basic requirement to be considered was a minimum of 40 online reviews on an aggregator site, as such the list is skewed towards considering films from recent years.

We’ve listed the top (or should that be bottom?) 20 in reverse order and shared our own thoughts on the films too. How many have you seen… and do you love or hate them? 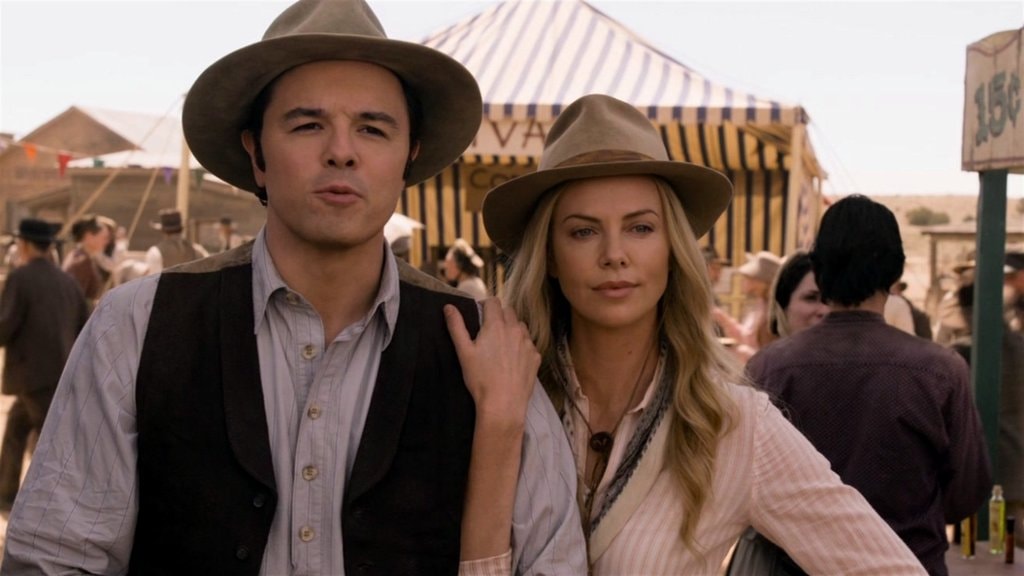 A Million Ways to Die in the West | © Universal Pictures

Seth MacFarlane’s humour isn’t for everyone, as can be witnessed by his controversial show Family Guy. Transferring the often puerile gags to the big screen might have worked before with Ted (2012), but there was less fanfare around this comedy western. The great cast, including Liam Neeson and Charlize Theron, might have helped get some positive reviews, but most of the jokes fell flat. 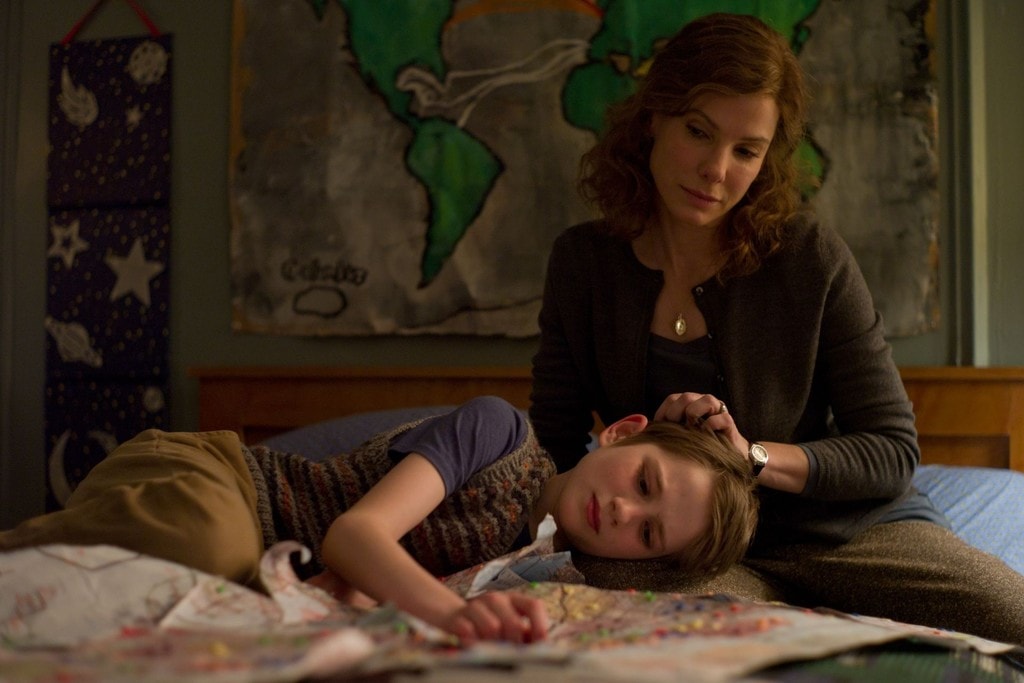 This could have been another couple of Oscar wins for stars Tom Hanks and Sandra Bullock but, despite solid performances, the plot revolving around a young boy following clues in an attempt to connect with his dad just didn’t work. A post-9/11 movie that failed to deliver. 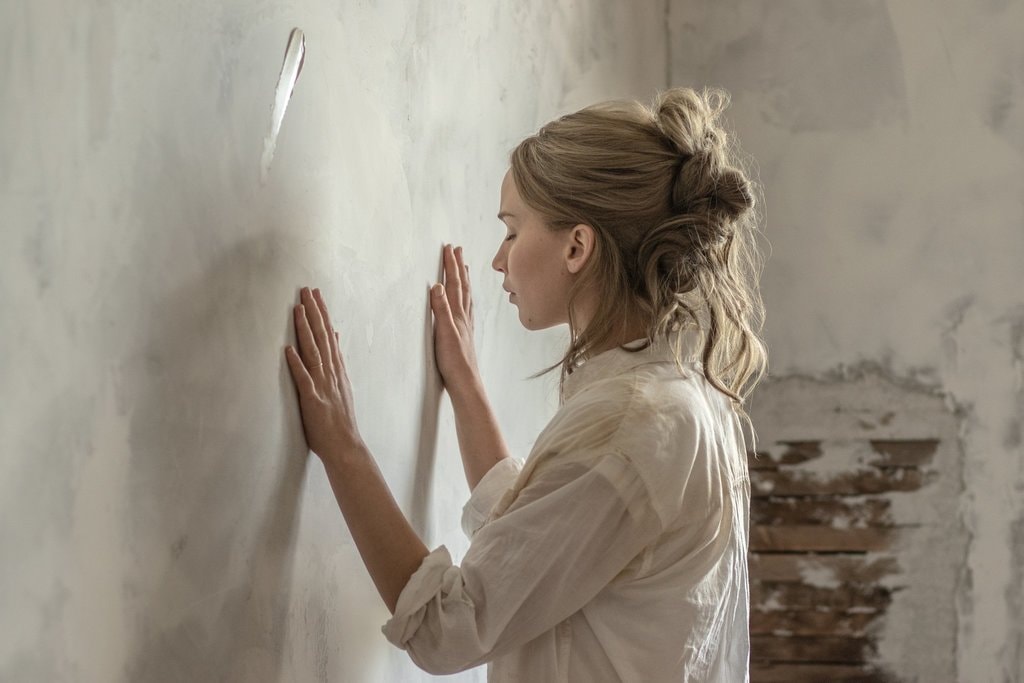 It might take a while to digest, but Darren Aronofsky’s mother! is one of our favourite films of the year for a reason. 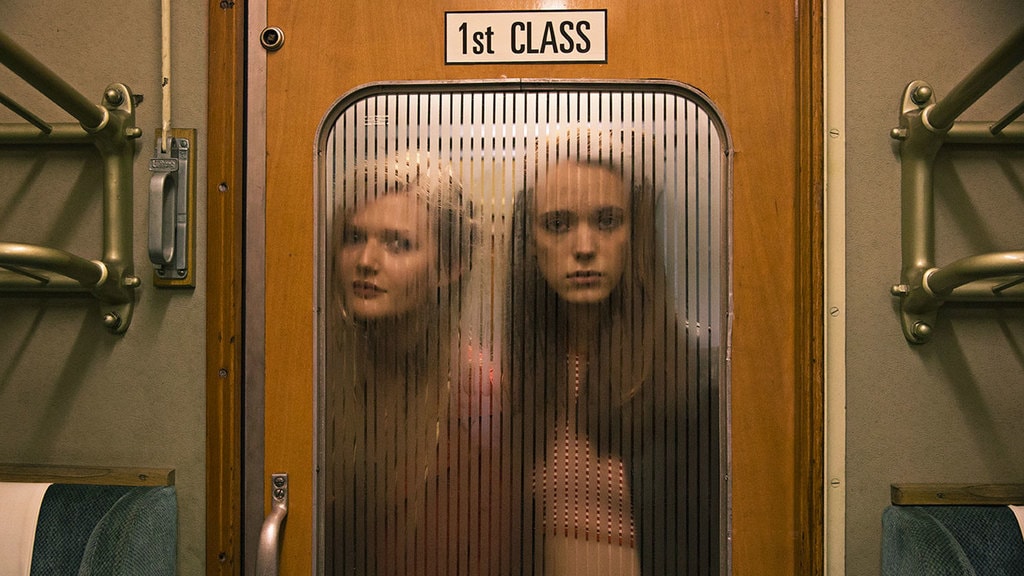 Graphic in nature and boasting a number a skilful turns (including some quality work from Shia LaBeouf), Lars von Trier examines one woman’s sexuality, but probably throws in one too many curveballs for most critics. 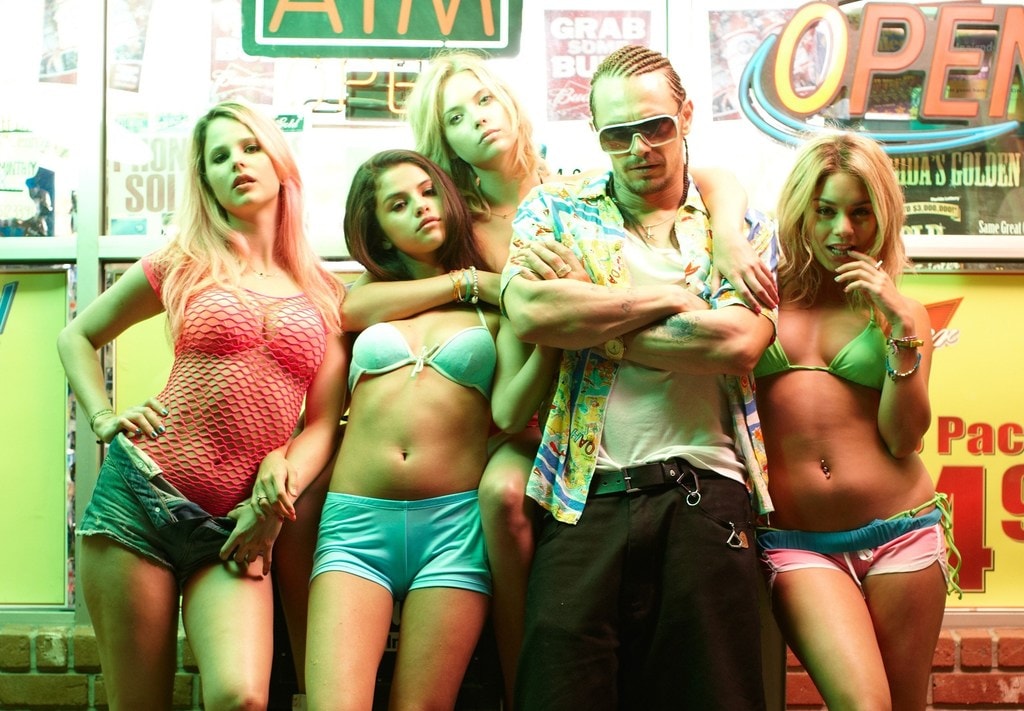 A deliberately garish teen movie, there’s something special at play here. The film takes Disney princesses Selena Gomez and Vanessa Hudgens and wipes away their pristine images to great effect. There are times when it could have been more coherent, but that would probably have deprived us of the unforgettable scene involving James Franco singing a Britney Spears classic. 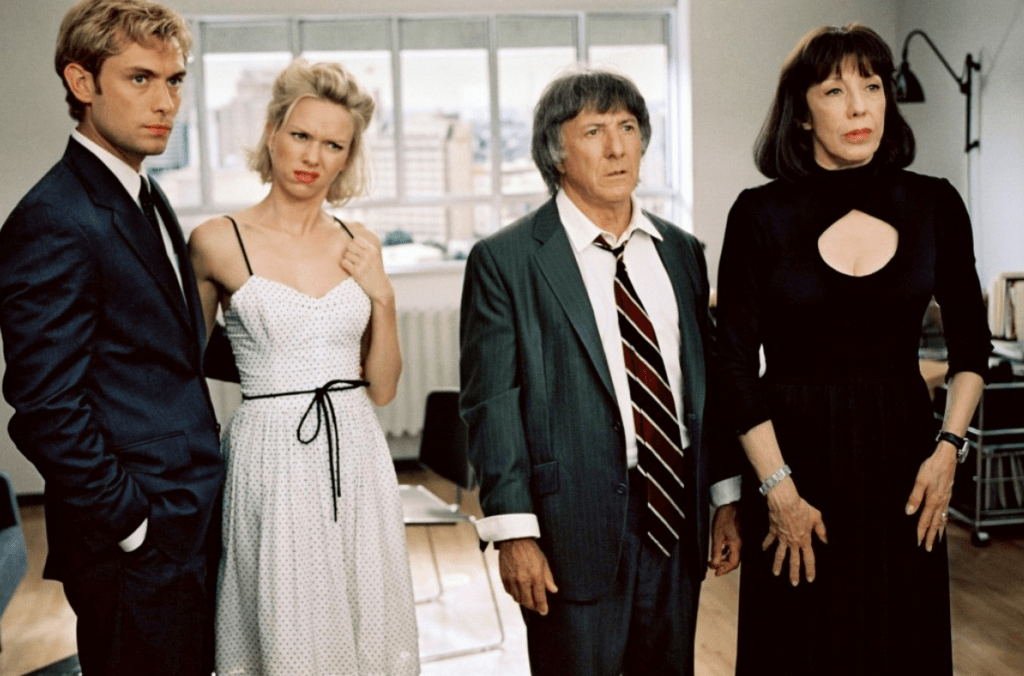 The story of the making of this film is probably better than the film itself. There are videos online (not for the squeamish) of director David O. Russell losing his rag with his stars during production – and we suspect we’re only seeing the ‘tame’ versions. This toxic working environment should have resulted in a mess, but I Heart Huckabees is far from the disaster we thought it would be.

We’re big fans of Terrence Malick, the legendary director who still maintains an air of mystery thanks to his lack of interviews and public appearances. This film kept the filmmaking techniques that we all know and love from the director, but whereas it all worked in Tree of Life (2011), here Ben Affleck appeared lost in a languid nightmare of loosely connected scenes. A misfire. 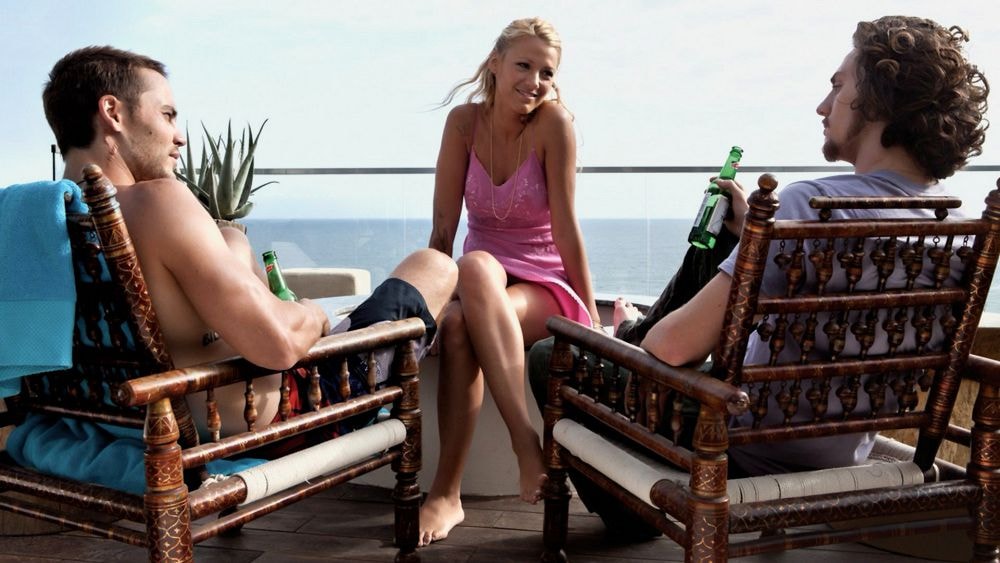 Oliver Stone is a divisive name in and of itself, so it stands to reason that his films are likely to split critics too. Savages is actually a passable thriller for the most part, but then comes the outlandish twist that riled many viewers. 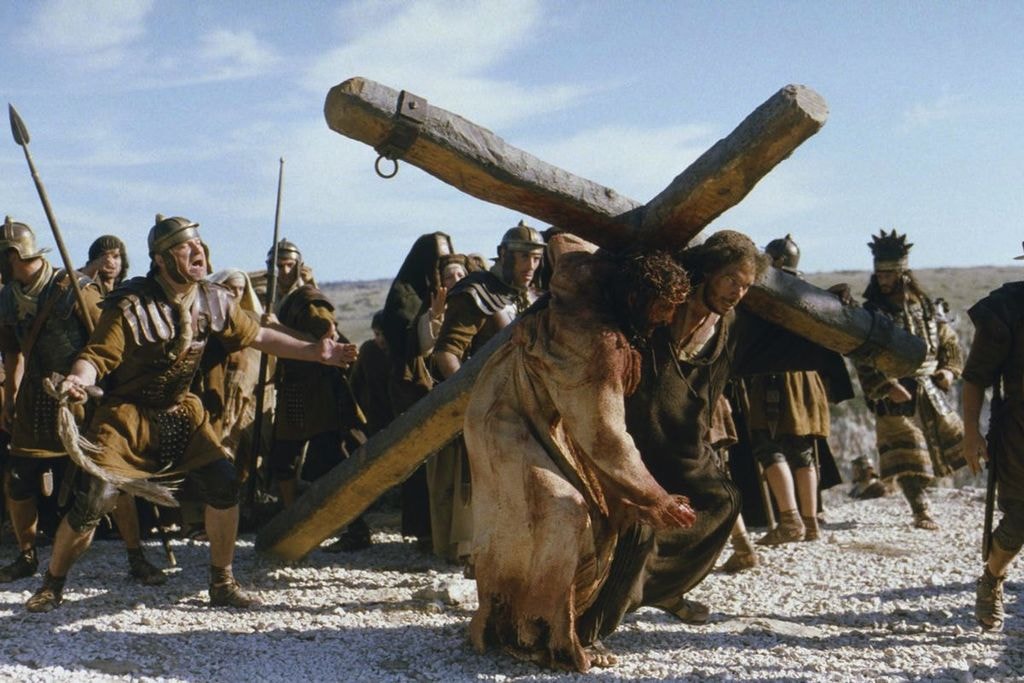 The Passion of the Christ | © Icon Productions

How do you follow the Oscar-winning success of Braveheart (1995)? Well, if you’re actor and director Mel Gibson, you tackle the issue of religion and make your follow up project in an ancient language. There is more than a hint that Gibson is treating this as a vanity project, spending the budget liberally and taking huge risks with the violence he includes, but overall it works. Just. 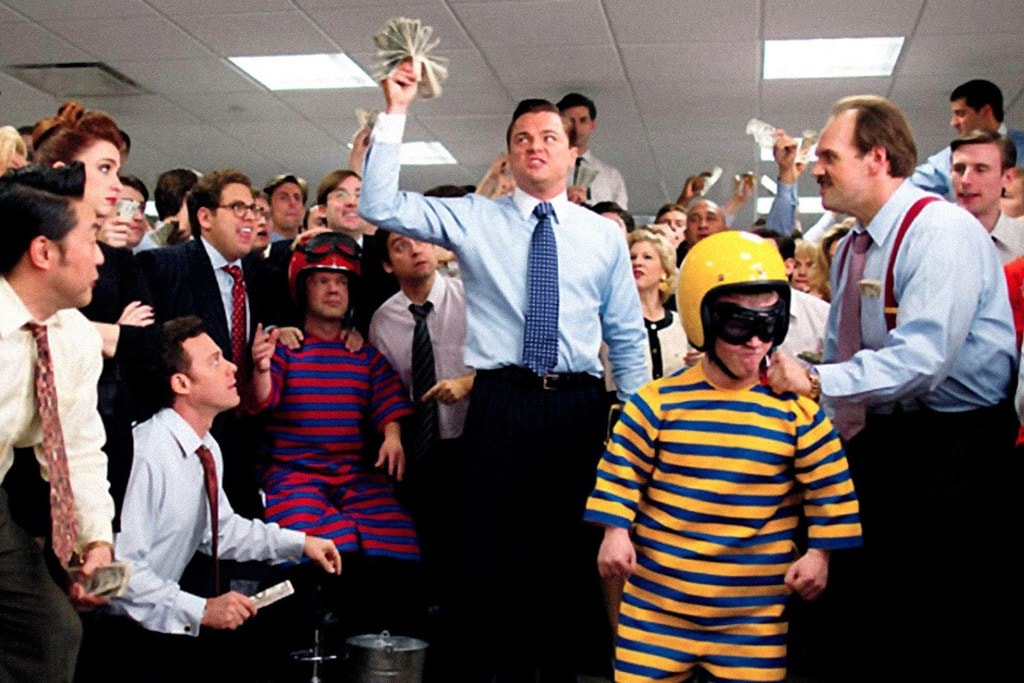 There really shouldn’t be too much debate about this Leonardo DiCaprio movie… its great! Martin Scorsese once again directs the star, who is in turn at his bombastic best as a drug-fuelled money man living life to the limit. This was one of the most successful 18-rated films in the UK when it was released, but we suspect some of the more adult content was a turnoff for older critics. 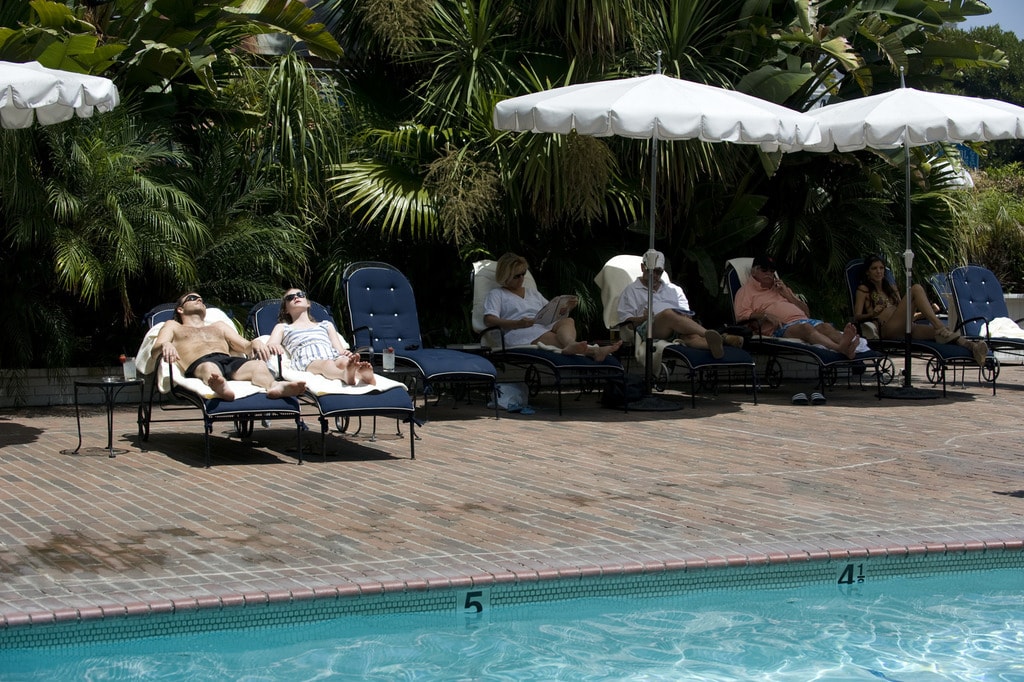 Elle Fanning (more of her later) stars as the daughter of a famous Hollywood actor who is on the press tour circuit to promote his new film. Sofia Coppola lived a version of this life for real as she grew up in the limelight, but as a director she’s made much better than Somewhere, which feels too long and very unnecessary at times. 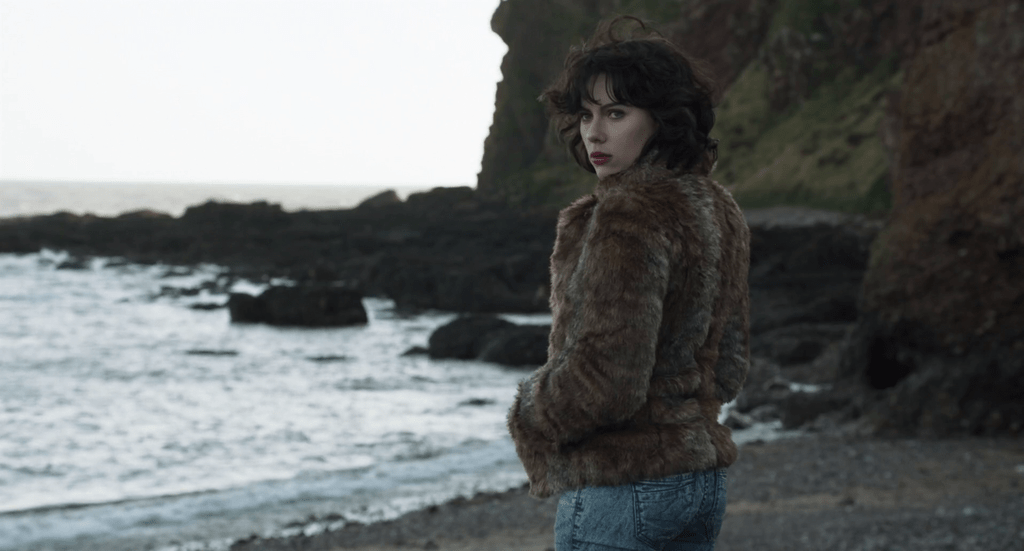 Casting Scarlett Johansson as an alien is a bit of stretch, but that’s in keeping with this ferociously unique sci-fi chiller. There are scenes that will leave your blood running cold and it’s certain to give the casual viewer the creeps, but we’re surprised critics were so confused. 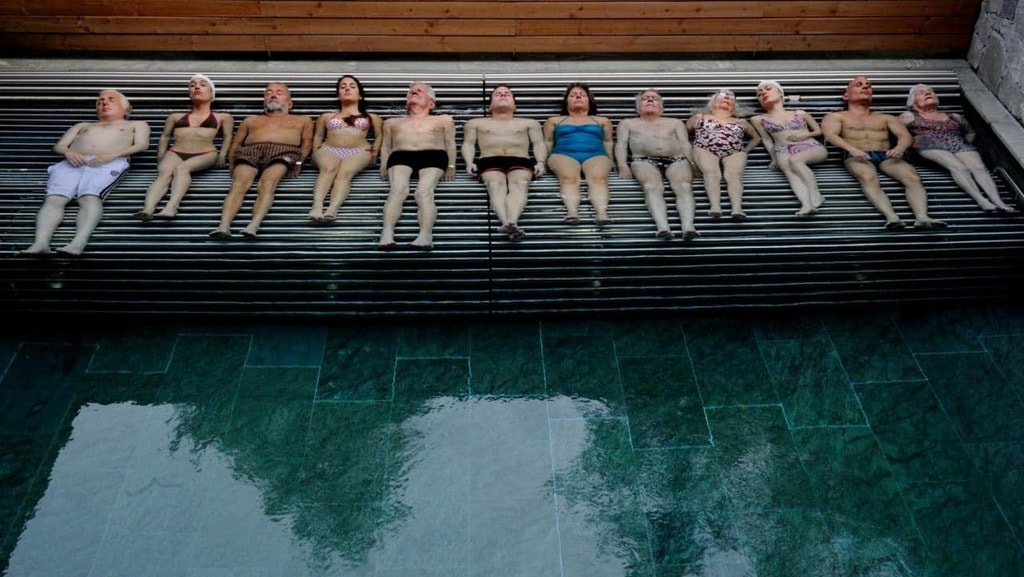 For many critics, the fault with Youth isn’t really with the film itself, more with the fact that it is the follow-up film to the superb The Great Beauty (2013) by director Paolo Sorrentino. In the film we get to see two old men (Michael Caine and Harvey Keitel) reflect on their lives as they holiday in the Swiss Alps. There’s a lot going on, and its not as clinical as The Great Beauty, but for our money Youth is the better film. 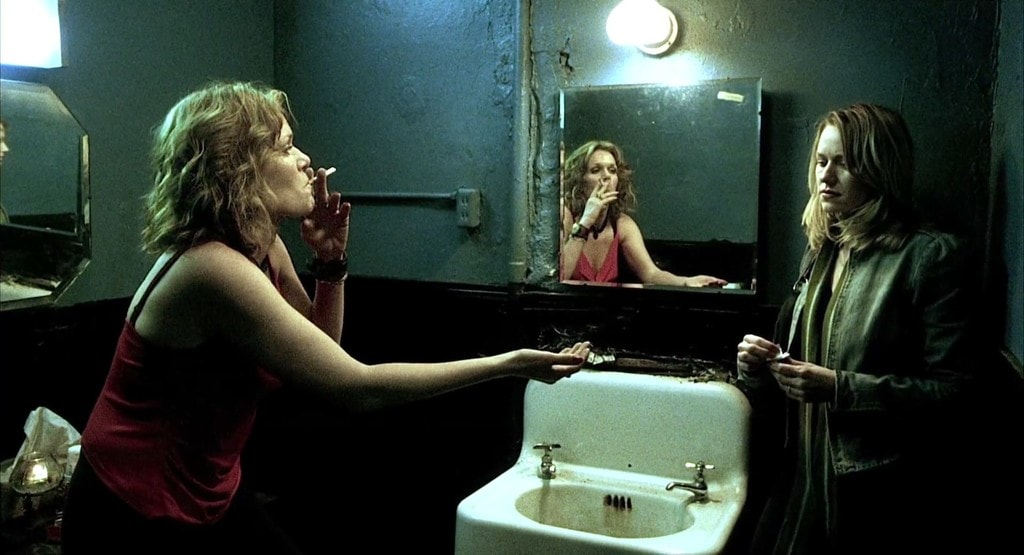 We can only assume that it was the non-linear storytelling that caused critics to down-vote this story that weaves in and out of several narratives. There were plenty of plaudits for the performances and, to be fair, they are all pretty great, but there’s also no denying that the gimmicky style employed by Mexican director Alejandro González Iñárritu is a tad jarring. 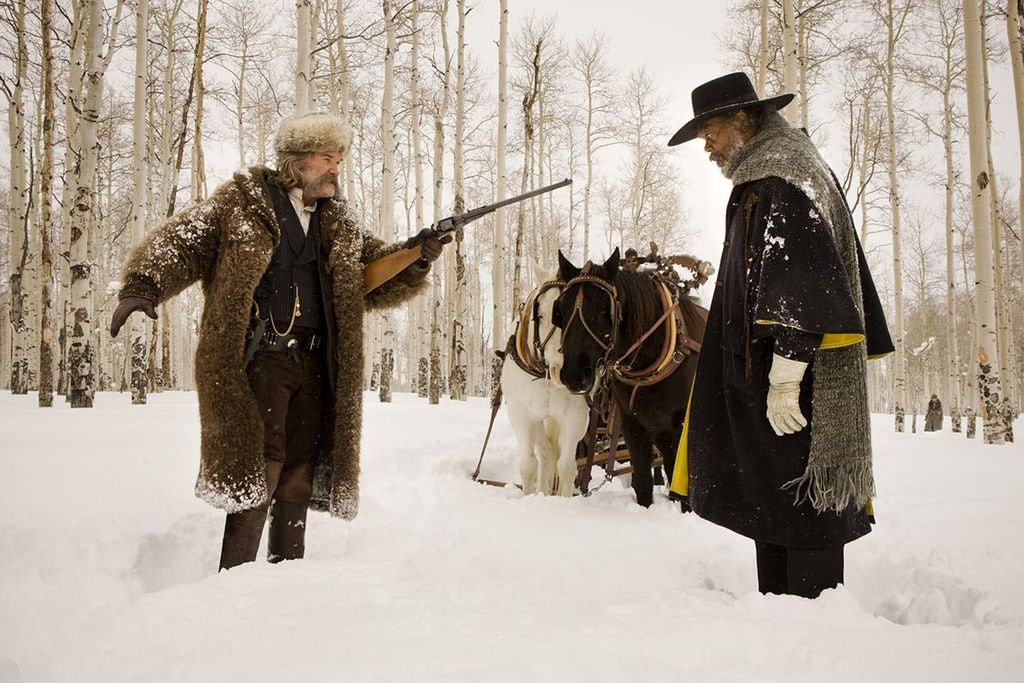 Now here’s a tricky one. We actually thought we liked Quentin Tarantino’s last film, but when asked to recall the details we ended up recounting scenes from Django Unchained instead. This was the one that felt like it lasted for weeks featuring repeated scenes in the snow.

Come off it! We know the ending might have annoyed some and it might not really stand-up to close scrutiny in terms of logic, but there’s just so much right with Christopher Nolan’s dream-within-a-dream heist blockbuster, that we’re firmly in the love camp.

The lurid world of modelling is systematically dismantled in Nicolas Winding Refn’s L.A.-set fantasy horror. Elle Fanning is mesmerising as an innocent young woman entering this world and she compliments the director’s off-kilter style with effortless ease. 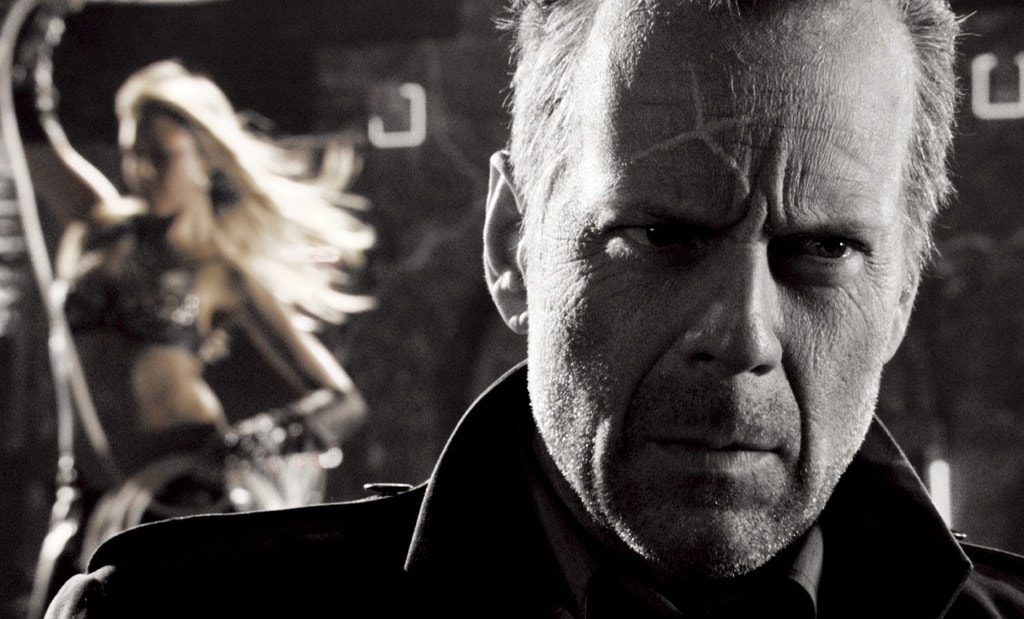 We actually thought everyone loved this movie but it turns out critics weren’t quite as keen as the fans were. Perhaps its the occasional bursts of ultra-violence or the anthology structure, but something irked the professionals that others didn’t seem to mind. 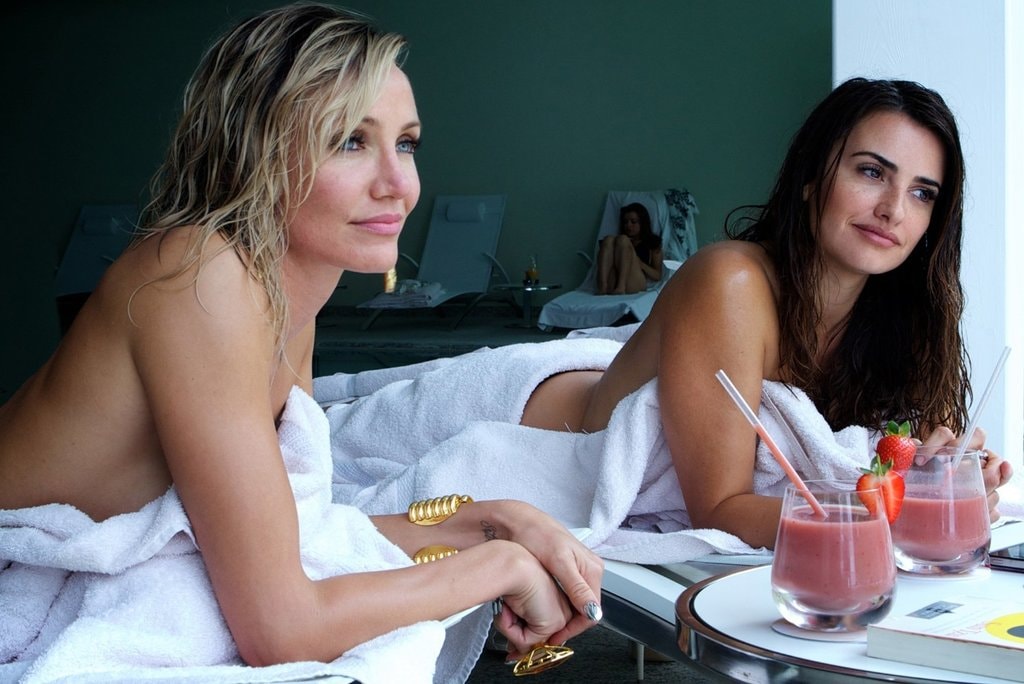 This is the most baffling film on this list as far as we’re concerned. Ridley Scott’s thriller is awful, and yet some contrarian critics are desperate to defend it for inexplicable reasons.

Another Lars von Trier film, and the one that divided critics the most. This is the ultimate marmite movie, you either love it or hate it… there is no in-between.