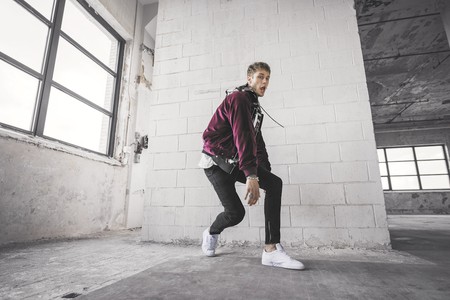 Having signed a long-term partnership with Reebok in June 2017, Machine Gun Kelly is the perfect man to front the new campaign, embodying the energy and individual spirit at the heart of the shoe. Originally designed for the tennis court, the Club C brand became a cult favourite in the 90s. 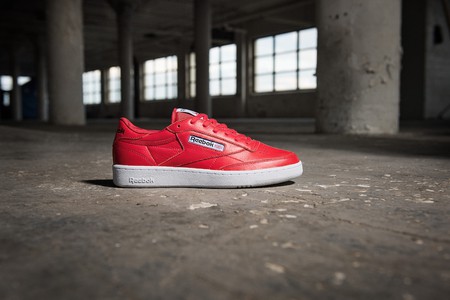 Shot by photographer Atiba Jefferson – famous for his epic skateboarding images – the new campaign ‘Club C Overbranded’ showcases the six colourways on offer – from bold red to slate greys – as well as a cap and half-zip hoodie. 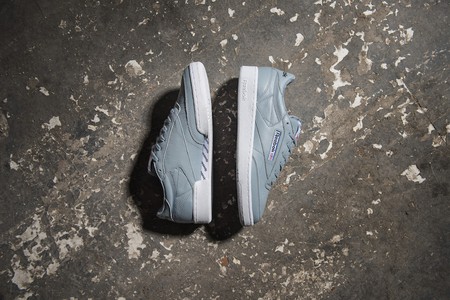 ‘I’ve always been a fan of the Club C sneaker because it’s super clean and timeless,’ says Machine Gun Kelly. ‘It’s one of those kicks that’s been in the street scene forever – more than 30 years. I think the fact that the Club C is still relevant today says a lot about Reebok as a brand and how they really are able to define what’s classic.’ 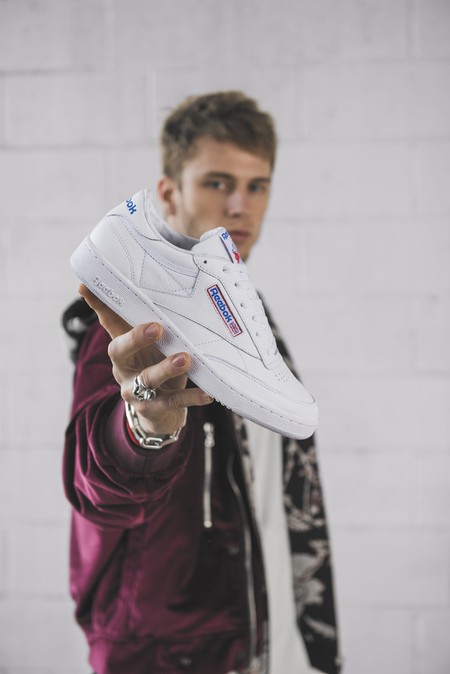 So to embrace 90s nostalgia and the carefree attitude of the decade, look no further than this new collection.