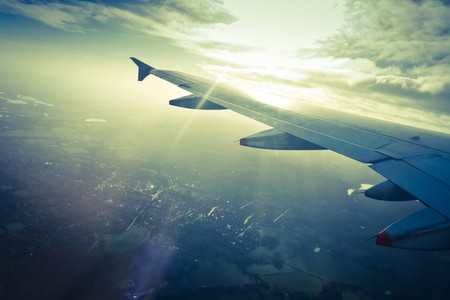 London Luton is the airport with the longest flight delays in the country, Civil Aviation Authority figures reveal.

Planes departing from Luton took off an average of 19.7 minutes late, followed by London Gatwick at 18.9, Jersey at 18.7 and Durham Tees Valley at 18.6. 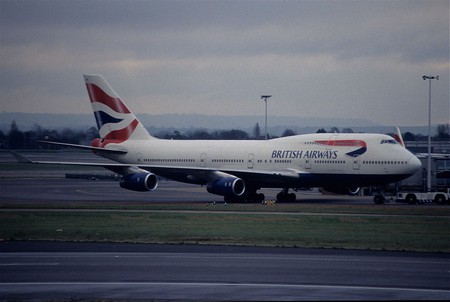 The UK’s most punctual airport is London Heathrow, where flights are delayed an average of 11 minutes, followed close behind in punctuality by Leeds Bradford, Belfast City, London City and Exeter.

A spokesperson for Luton has stated that the airport ‘regrets any delay our passengers experience’ and blames the tardiness on ‘many factors’ outside its control including weather, air traffic control strikes, delayed incoming and congested airspace.

In response to their status as second most delayed, Gatwick said it was doing ‘everything within its power’ to address the issue, including exploring new technology to assist in predicting and recovering time lost for late arriving flights.

Figures from scheduled and chartered flights were analysed for the study, but cancelled itineraries were excluded from the numbers. The CAA said the data will help passengers ‘make informed choices about which airports they fly from,’ adding that ‘the aviation industry should constantly strive to improve punctuality to enhance the passenger experience.’

The data collected illustrates an average flight delay of 15 minutes across all airports nationally, according to analysis by the Press Association.

In the UK, if a flight is running behind by more than two hours, airlines are required by law to provide food and beverages, free access to phone and email and if an overnight stay is needed hotel accommodation. Compensation can be claimed by passengers if their flight is delayed more than three hours, as long as the lateness is not caused by ‘extraordinary circumstances’ such as bad weather or for security reasons.

*Average delay times in 2017 based on CAA data.