During an interview about her novel The Woman Upstairs, Claire Messud famously brought to our attention the unsettling fact that female characters are judged more harshly for likability than their male equivalents. A great novel’s characters aren’t written to be our friends, and these ten fierce women would make difficult companions to say the least. These women live in the gray area between good and evil, and we love them all the more for their unpredictability. 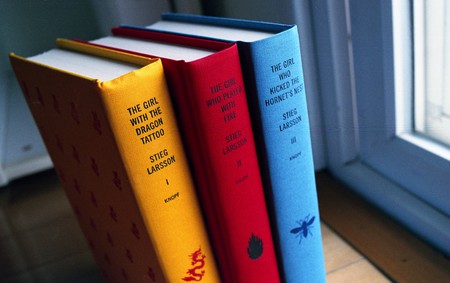 Lisbeth Salander from The Millennium Series by Stieg Larsson

Covered in tattoos and piercings and living life on the fringes of society as a computer hacker, Lisbeth Salander is an obvious example of an anti-heroine. Her traumatic childhood gave her a skewed sense of right and wrong, and she has no qualms with hurting someone who has done the same to her, but Lisbeth isn’t as simple as her eye-for-an-eye philosophies make her out to be. She is intelligent and loyal to those she trusts, and she feels no pressure to conform to society’s conventions. The thriller series was originally printed in Sweden, and it became an international hit in part because of Lisbeth’s intriguing personality. 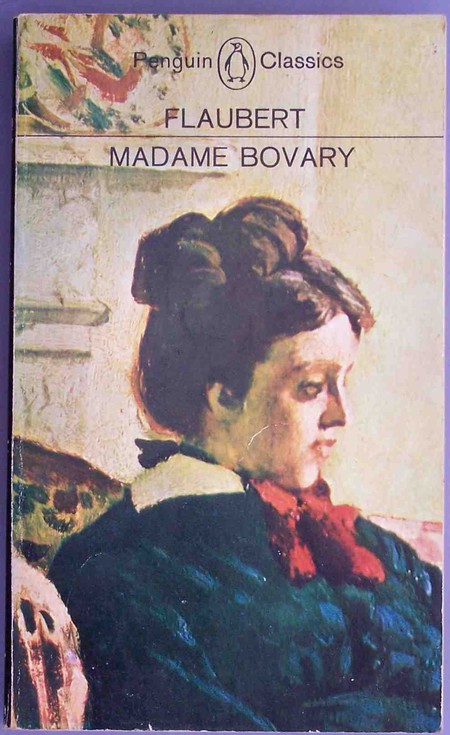 Emma Bovary is an intelligent young girl who marries a doctor and soon becomes bored with her tedious provincial life and the dull future she sees for herself. Motherhood does not interest her, and married life is not what she expected it to be – Emma is often perceived as selfish because she refuses to be consumed by her gloomy small-town world. She begins passionate affairs and spends money she doesn’t have on beautiful things in hopes that they will fill a void and alter the course of her life. The charming woman becomes more deceitful and cruel as the story goes on, content only when she is fleeing from her conventional life. The character in the French novel is timeless and still applicable to many intelligent young women today who become unhappily tied down as mothers and wives. 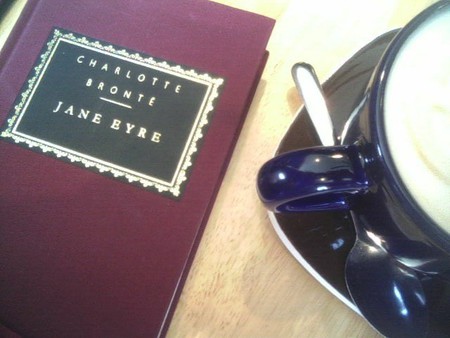 Charlotte Brontë created Jane Eyre to challenge the notion of the ideal Victorian woman: a docile, beautiful creature and a happy domestic wife. She set out to make Jane a plain but passionate woman who could never be satisfied with a calm and easy life. Orphaned and subject to a cruel childhood, Jane’s spirit perseveres through everything life throws at her. She chases her passions and holds on to her dignity above anything else. Brontë published the novel under Currer Bell, a male pseudonym, and she most likely wrote the novel to express her own dissatisfaction with the opportunities available for Victorian women. 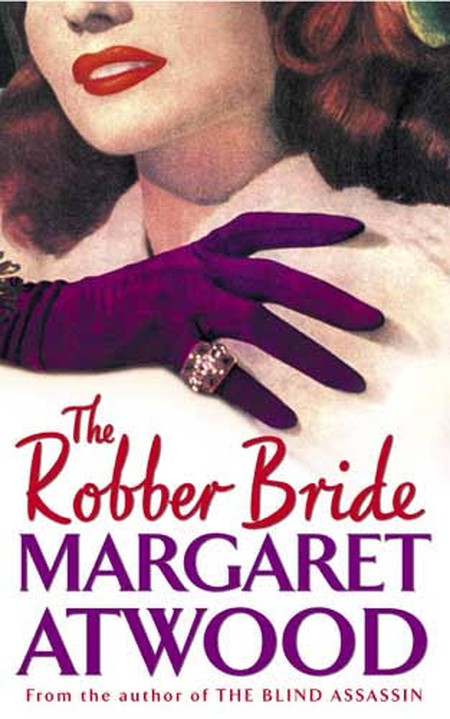 Margaret Atwood was inspired to write this novel by a haunting Brothers Grimm tale in which an evil man devours three women after luring them into his lair. In Atwood’s modern, gender-swapped version of the fairytale, Zenia is the monster of the story. Zenia has robbed her three friends Tony, Charis, and Roz of ‘men, spirit, money, and time,’ and she is described by those former friends as ‘soulless,’ a ‘cold and treacherous bitch,’ and a ‘lurking enemy commando.’ Zenia is brilliant and deceitful, and her treacherous behavior brings out the ferocity in the other women in the story. Whether you admire her for her self-preservation or chide her for a lack of concern for others, Zenia is a character you can’t look away from. Atwood, most famous for The Handmaid’s Tale, says these brutal female characters are too lacking in contemporary novels. 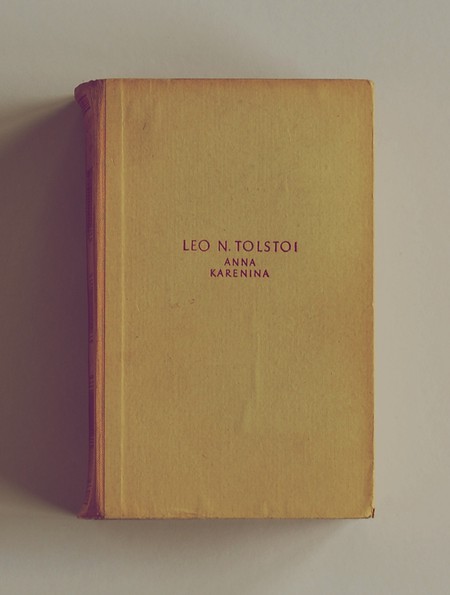 In the spectrum of anti-heroines, Anna Karenina is a shade of pale gray – not too far from the heroine, but far enough away to see her in a different light. Her fall from respected society to disgrace is partially due to the unspoken rules of Russian high society, but it is also partially due to her desire, or her need, to follow her passions above all. She abandons her husband and child to start her life over with Alexei Vronsky, her lover, and the choices she makes ultimately lead to her downfall. She makes her own power to take a stand in her marriage, but Anna consistently underestimates the consequences of her actions. 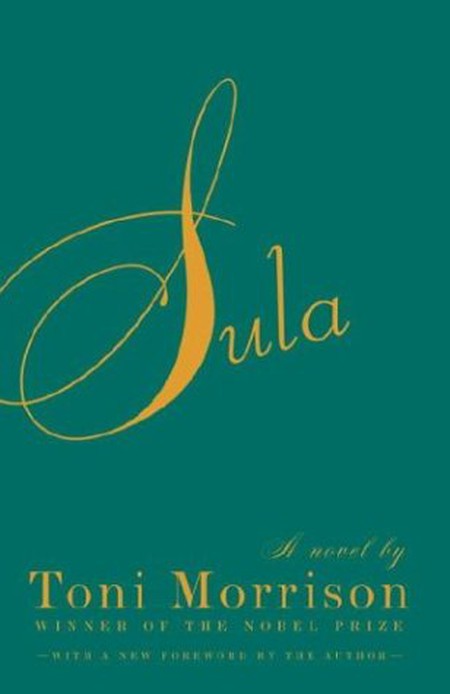 Sula lives in a small community with her mother and grandmother, and others in the town see her family as eccentric and unrefined. Sula is completely contrasted in Nel, who comes from a conventional, stable family, and the two embark on a complicated friendship that ebbs and flows over their years together. Sula lives her life as a fiercely independent woman who puts her own needs above those of others. The ambiguity between good and evil is a theme throughout the novel, and it is personified in Sula, who disregards the conventions of her small town. 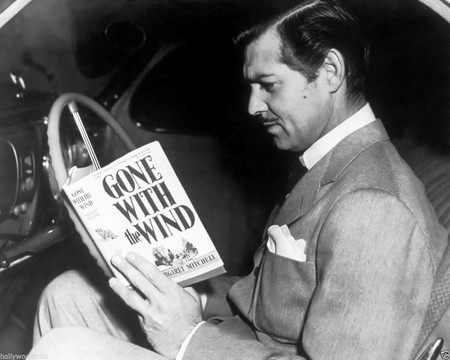 Scarlett O’Hara from Gone With the Wind by Margaret Mitchell

Readers tend to love Scarlett O’Hara despite her shortcomings. She is a survivor, a vivid character who stops at nothing to achieve what she wants or needs, and she is not ashamed to use her beauty and charm in her favor. Although she is petulant, headstrong, and petty and though she breaks hearts, friendships, and family ties over the course of the novel, there is something about her unstoppable character that is irresistible to both readers and characters in the story. 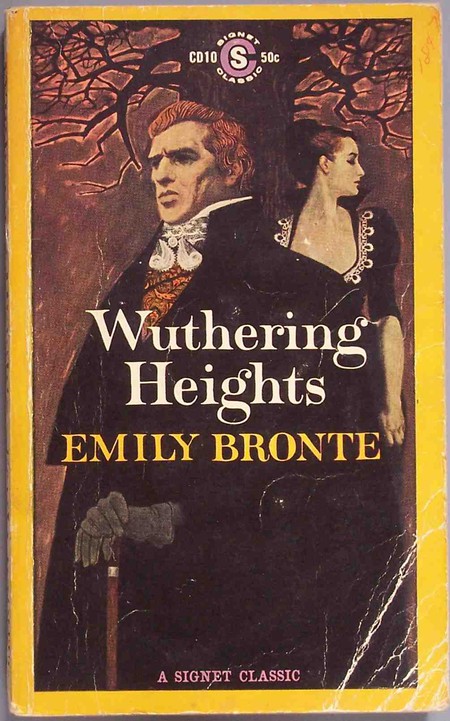 Heathcliff is commonly cited as one of literature’s famous anti-heroes, but a fierce anti-heroine in the story is often ignored. In this dark romance of impossible love, Catherine is self-possessed, argumentative, and sometimes cruel. Although she and Heathcliff love each other, she marries a man who will help advance her more in society than Heathcliff, her adopted brother. Her narcissism and disregard for the societal conventions of the time lead her to ruin, and she in turn ruins the lives of the two men she loves. 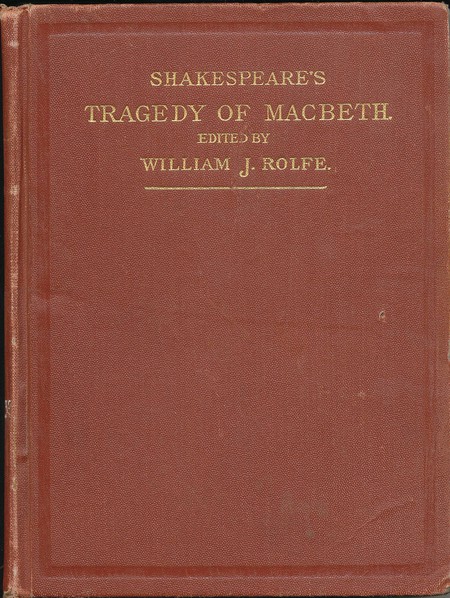 Lady Macbeth rests on the extreme end of anti-heroines. Fueled by ambition and pride, Lady Macbeth manipulates her husband to murder the King of Scotland so they can take the place of king and queen. She is a fierce and reckless woman full of callous determination, but after the couple succeeds with their plan, they both recede into regret, despair, and insanity. 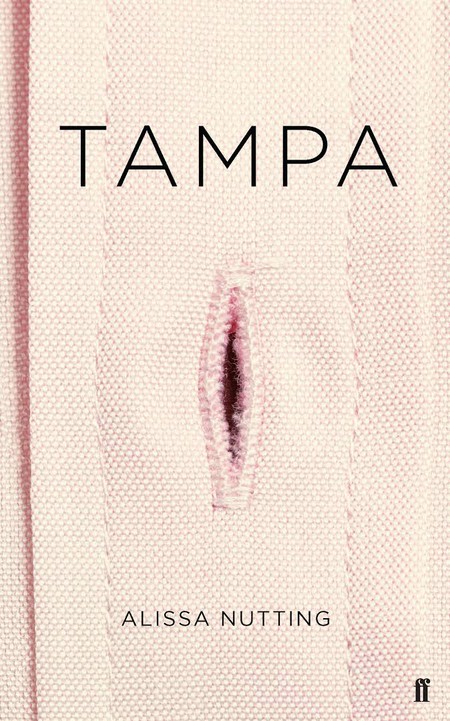 Alissa Nutting’s novel Tampa was inspired by a true story, and Nutting wrote what she called a modern take on Vladimir Nabokov’s Lolita. In this story, Humbert Humbert’s character is replaced by Celeste Price. Price is 26 years old, married to a wealthy man she finds repulsive, and is passionately and fanatically attracted to pubescent boys. She takes a job as a middle school English teacher where she can prey on quiet boys who won’t go to their parents, friends, or the authorities with confessions of what she has done to them. Celeste is an intelligent woman plagued by psychosis and an unrelenting drive to self-preserve.