Linguistics 101: the Most Useful British Idioms That Americans Don’t Understand 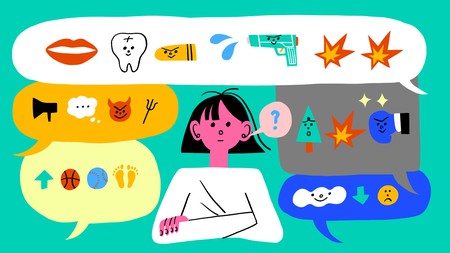 All variants of English have their nuances, but British idioms are a whole different language. Some expressions are so devoid of logic they throw even native speakers off. To help Americans manoeuvre this language minefield, Culture Trip curates a pocket guide to the most useful phrases to know when you’re UK-bound.

Don’t beat around the bush

Beat what? What bush? These are the questions that might surface in logical minds when hearing this popular British expression. However, “beat around the bush” has nothing to do with either the verb or noun here, and shouldn’t be taken literally. The bush in question is proverbial – what is being said is get straight to the point, and don’t avoid saying what you actually mean. We know, it’s all rather confusing. Just go with it. 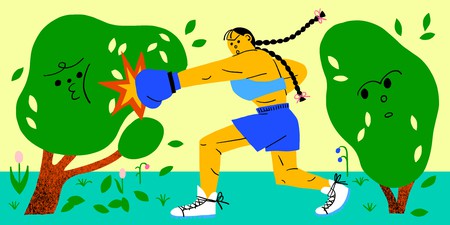 Your guess is as good as mine

But you didn’t guess anything – you asked a question. Yes, and the person you asked hasn’t the faintest clue what the answer is. You can take this one literally – your guess will be as good as theirs. This phrase could be switched out for “I don’t know”, but where’s the fun in making things that straightforward?

You can say that again

Don’t – it’s not what’s being said. The person you’re in conversation with is agreeing with your statement. It lacks logic, but it’s a way of seconding an opinion. Again, go with it.

Indeed, it’s possible that this could be used in the context of actually missing a boat, but if you had no plans to go boating, you’re going to need to find a different meaning. Much like “that ship has sailed”, this phrase refers to missing an opportunity by being too slow.

“I can’t come in today, boss, I’m feeling under the weather” is oft the context in which this idiom is used. It’s a blanket term for not feeling well – or “right as rain”. See what we did there? The sickness has nothing to do with the weather, but it may well have done for the seasick sailors who coined the term. 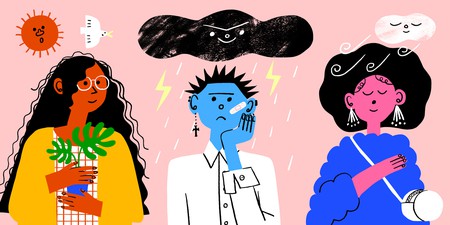 Speak of the devil!

Think back to all the times you were talking about someone, and as if by magic they appeared – perhaps in person, perhaps via WhatsApp. This is speaking of the devil in practice. Although its 16th-century origins might say otherwise, there’s nothing sinister about calling someone a devil; it’s usually said in jest.

When you think about sports such as tennis, golf or baseball, the key to success is usually keeping your eyes on the ball. And to be “on the ball” is to succeed, right? Herein lies the meaning of this idiom. It basically means you’re alert and doing a great job. 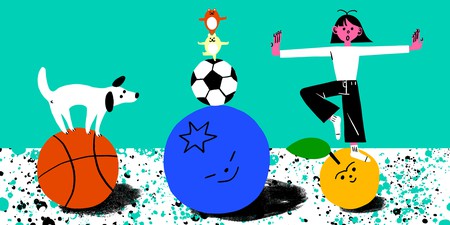 By this stage, reader, you will have grasped that British idioms are often figurative – and none more so than “break a leg”. Typically said right before a big speech or performance, to wish someone a broken leg is a bit of reverse psychology. It’s deliberately said so as not to jinx the situation, and it means “good luck”.

Please don’t bite any bullets. This phrase simply means you need to face something head-on and get it done promptly. The phrase did, however, once have more of a literal meaning: in lieu of anaesthetic, surgeons of yore would give patients a bullet to clamp down on.

Call it a day

Heard enough idioms? Let’s call it a day. Usually sighed towards the end of a long shift, calling it a day means to pack up and stop working – or “down tools” in idiom speak.