Language Affects How We Think Time Is Passing By

Earlier this year, a mind-expanding study published by two professors at Lancaster University in the UK showed an inextricable link between a person’s language and their perception of time. Culture Trip explores those different perceptions, and what they can teach us all about one another.

A short break from a big party

The subjects of the groundbreaking Lancaster University study, a group of Spanish-speaking Swedes, were asked to judge how much time had passed while watching either a line extend across a screen or a container fill with liquid.

Swedish speakers, like anglophones, tend to measure time in terms of physical distance: they might say ‘I went for a short break’ or ‘that was a long party’, for instance. Spanish speakers, on the other hand, mark the passage of time in physical quantities: for them, it would be ‘a small break’ or ‘a big party’. 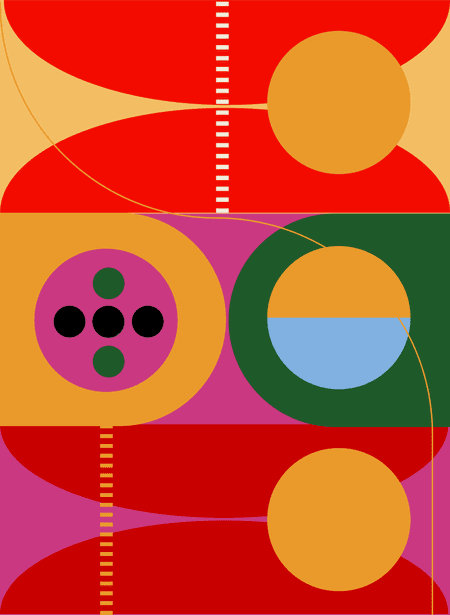 Intriguingly, when prompted with the Swedish word for ‘duration’ – tid – the participants referenced the length of the line and paid no attention to the containers. When the researchers changed to the Spanish – duración – their estimates suddenly became influenced by the fullness of the containers. Aside from exemplifying the flexibility of thinking now associated with bilingualism, this provides clear-cut evidence of how language has the power to shape our most basic perceptions of the world.

Getting there ahead of time

The way in which we visualise the passing of time is also language-dependent. In Swedish, for example, the word for ‘future’ – framtid – literally translated means ‘front time’. By contrast, in Aymara, an indigenous language of Bolivia, Peru, Chile, and Argentina, the word is qhipuru, meaning ‘behind time’.

In June, Professor Panos Athanasopoulos, one of the professors heading the Lancaster University project, attempted to explain differences like this in a post for an academia-led website, The Conversation. He writes that for Swedish speakers (as for many English speakers) the future is ahead – it is something they do or don’t look forward to – but the past is very much behind them. Speakers of Aymara, on the other hand, conceive of the past as a known fact, clearly visible in front of them. They cannot, however, see the future and so it’s said to be behind them.

Yet another approach to representing time’s passing is found in Mandarin, as Athanasopoulos explains. Speakers of Mandarin visualise temporal events as unfolding along a vertical, descending line. When referring to the future, they employ the word for ‘down’ – xià – and, for past events, the equivalent of ‘up’ – shàng. 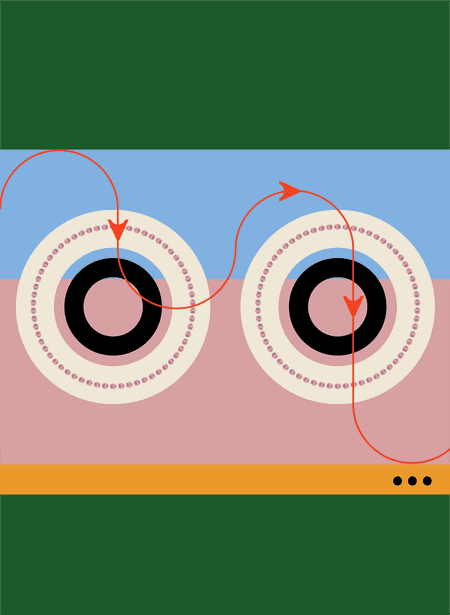 ‘I was sailing to Bermuda and I saw Elvis’

Switching effortlessly between different visualisations of time is pretty impressive but additional research conducted by Athanasopoulos suggests that bilinguals are capable of other kinds of cognitive acrobatics.

In 2015, he investigated one of the differences between German and English, namely the tendency to focus on the doing of an action and not simply its end point. In English, we can say ‘I was sailing to Bermuda and I saw Elvis’, where the emphasis is on the action of sailing, and ‘I sailed to Bermuda and I saw Elvis’, where both verbs are equally weighted and finished. In German, only the latter is possible. Interestingly, Athanasopoulos found that as native English speakers begin to progress with their German, they start to prefer the second formulation of events.

Another envy-inducing ability possessed by bilinguals is code-switching. This happens when words and expressions from two different languages are mixed during speech, sometimes during the same sentence.

Gibraltar, the surreal British territory on Spain’s southern tip, is a particular hotbed for code-switching. Gibraltarians don’t only switch between Spanish and English but also Llanito, which combines Spanish, English, Maltese and other European dialects. One frequently overheard local phrase, te llamo p’atrá anyway, uses Spanish, an anglicised translation of a Spanish phrase and an English word and roughly translates to ‘I’ll call you back anyway’. 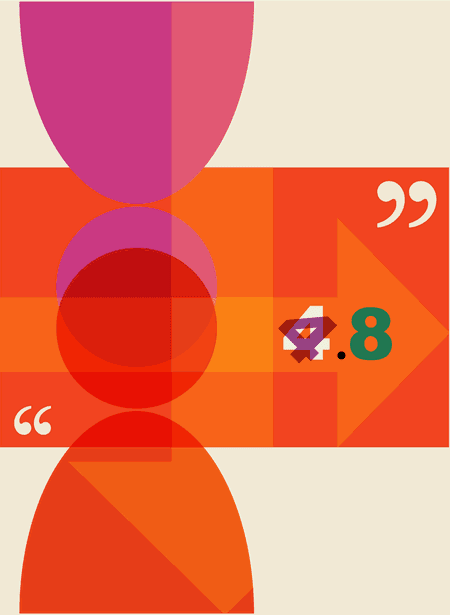 Other investigations have shown that people feel their entire personalities change depending on what language they are speaking. In research carried out by leading linguists Jean-Marc Dewaele and Aneta Pavlenko between 2001 and 2003, more than two-thirds of 1,000 bilinguals said they felt ‘like a different person’ when speaking in another language.

Their findings are supported by countless expat testimonies. Take British people living in Spain. Spanish is a language that doesn’t allow much room for euphemism. For example, Spanish people will often answer the phone with dime, diga or digame, meaning ‘tell me’, ‘speak’ or ‘speak to me’. In the UK, and many other English-speaking countries, this might be taken as an affront; in Spain, it’s just another greeting. As a result, British natives often find themselves becoming more direct in life as a result of their adoption of Spanish.

What all this research shows is that we can all learn a lesson from the remarkable mental agility evidenced by people with fluency in two languages. As Professor Athanasopoulos wrote in an article coinciding with the publication of the recent Lancaster University study: ‘There is evidence to suggest that mentally going back and forth between different languages on a daily basis confers advantages on the ability to learn and multi-task, and even long-term benefits for mental well-being.’ 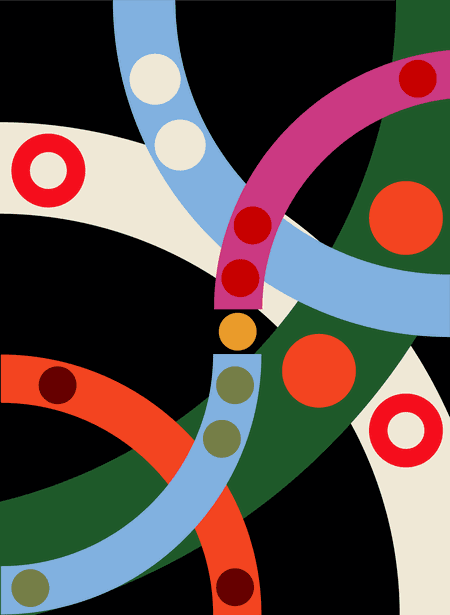 In learning another language we can acquire a new way of visualising and thinking about time and events, and perhaps even a new side to our personality. And, in doing so, it might be possible to gain a better understanding of those who see things differently from us.

A Polyglot’s Guide to Language Learning

The 10 Oldest Languages Still Spoken In The World Today