From the pastoral English countryside of Vaughan Williams to the Royal Wedding processional music of Hubert Parry, we delineate and scrutinise the greatest British composers throughout history, iconic figures who have reflected and shaped the musical culture of the British Isles. 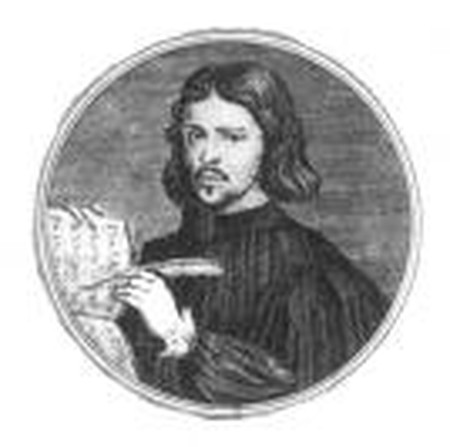 While no definitive portrait exists of the great English composer Thomas Tallis, he is still recognised as one of the key figures in the progression of English church music. His individuality and originality is consistently celebrated within English composition, and this is exemplified by his most famous 40-part motet Spem in Alium, composed in 1570. In the later years, Tallis composed during conflicts between Catholicism and Protestantism, and this tumult is sonically reflected in his music. Tallis influenced later English composers, most notable Vaughan Williams, whose Fantasia on a theme of Thomas Tallis was inspired by the ‘Third Mode Melody’ in Tallis’ ‘Nine Psalm Chant Tunes’ for four voices. 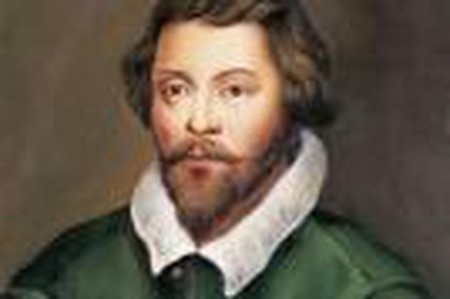 William Byrd, an English composer of Renaissance music, composed in the many popular musical models in England at the time, including sacred and secular polyphony, keyboard and consort music. His output of over 470 compositions secures his reputation as one of the greatest composers of European Renaissance music. However, it is Byrd’s capacity to utilise the framework of Renaissance conventions and create a unique sonic world of his own which makes one of the preeminent British composers. Compared to the trend of Latin polyphony which was mostly constrained to liturgical pieces, Byrd amalgamated and accomplished the Continental motel, demonstrating an extremely idiosyncratic fusion of English and Continental forms. 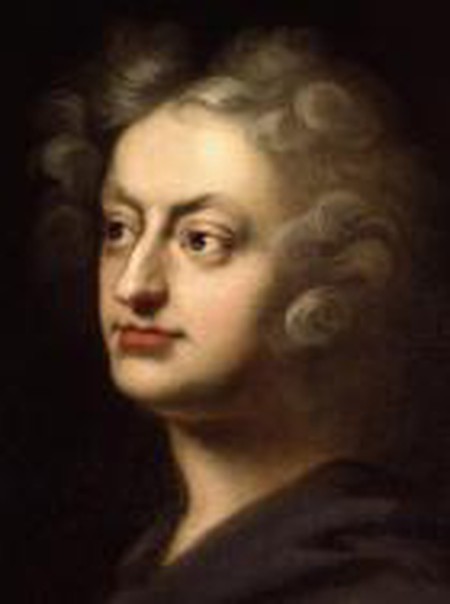 Henry Purcell still occupies a significant place in English musical history centuries after his death. Acclaimed in his time as ‘The English Orpheus,’ his music continues to provide a source of national identity and inspiration for composers such as Elgar, Holst and Britten. Evident throughout his repertoire of church music, stage works and solo songs is a natural gift for exquisite English lyricism; appealing melody and a proficiency in searing expressivity that warranted much admiration. His most famous work is the only through-composed opera he wrote, Dido and Aeneas. Even rock bands such as The Who have noted Purcell as an influence in songs such as ‘Pinball Wizard’. 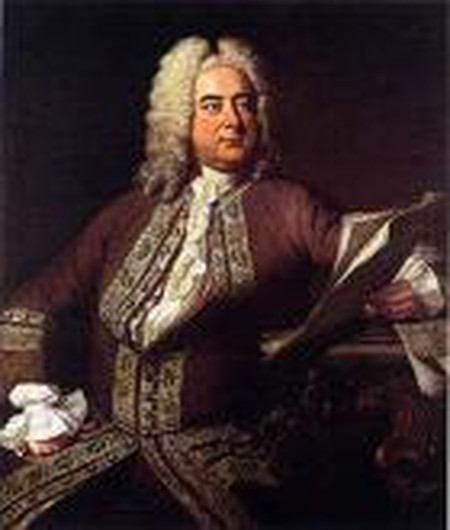 Born in Germany, Handel became a British citizen after the illustrious royal commission of the four anthems he composed for the coronation of George II in 1727. Composing in the baroque era, Handel is most noted for his operas, oratorios, anthems and organ concertos. Esteemed by his peers including Bach, Mozart and most notably Beethoven who stated ‘the master of us all…..the greatest composer that ever lived.’ Quite the tribute from an equally eminent composer, demonstrating the influence Handel had on musical composition. His most popular works are Messiah, Water Music and the Music For the Royal Fireworks suites. 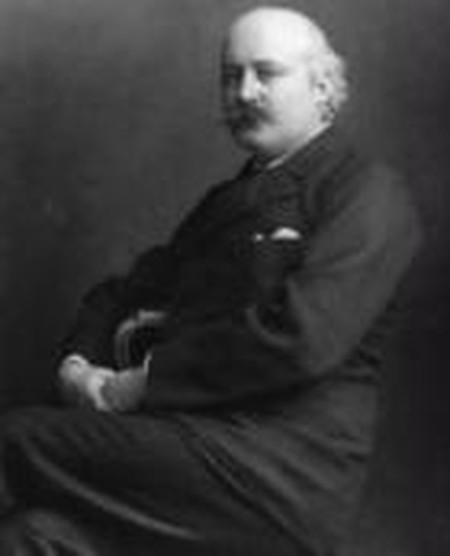 Best known for the song ‘Jerusalem’ and the coronation anthem ‘I Was Glad’, Hubert Parry is considered to be one of the most influential English composers of all time. As a professor at the University of Oxford and a director at the Royal College of Music, Parry’s compositional output was mildly compromised as a result of academic duties, but contemporaries considered Parry to be the finest English composer since Purcell. During the 2011 Royal Wedding, Prince William and Kate Middleton selected ‘March from the Birds’ for the procession of the Queen. Additionally the aforementioned ‘I Was Glad’ was used for the procession of the Bride. 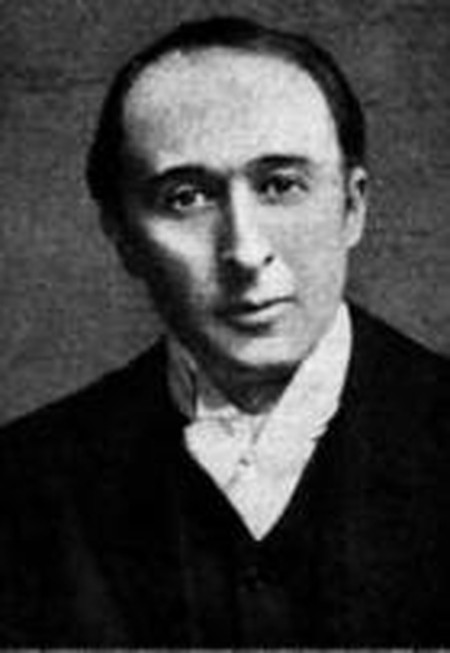 Frederick Delius, born in Northern England, was born into an affluent family, but resisted the attempts to join the family business of German extraction in favour of life as a composer. Influenced by African-American music he began composing after moving to Florida in 1884. However, it was during his study in Germany in 1886 that Delius’ compositional career began to flourish. With the synthesis of intercontinental influences, the lyricism in Delius’ work is clearly reflected. Celebrated for his unusual orchestrations and chromaticism, and later his rejection of sonata form, the beauty and unconventionality of Delius can be found in his desire to compose pointillistic music, free from the architectural form of classicism. 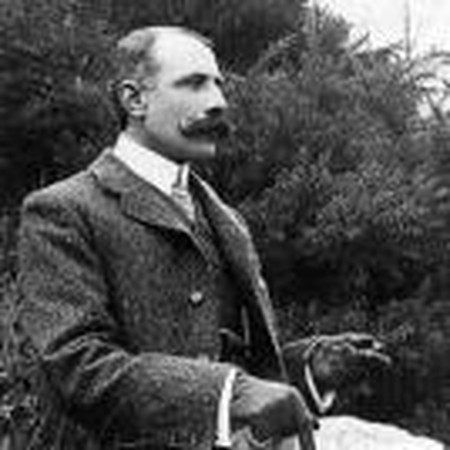 Most famous for classics such as Pomp and Circumstance and Enigma Variations, Elgar’s music is firmly placed in the British and International Classical canon. Moreover, ‘Land of Hope and Glory’ is generally considered to be a second national anthem and a ‘last night at the proms’ regular. Considered as an archetype of British music, Elgar’s influences actually range from international composers such as Wagner, Dvořák and Schumann. Elgar believed himself to be an outsider, especially in musical circles dominated by theorists and academics; the self-taught Elgar was an anomaly in such formal constraints. However, the beauty of Elgar’s music is easily discernible, and with works as beautiful as Nimrod, Elgar is one of the most influential British composers of all time. 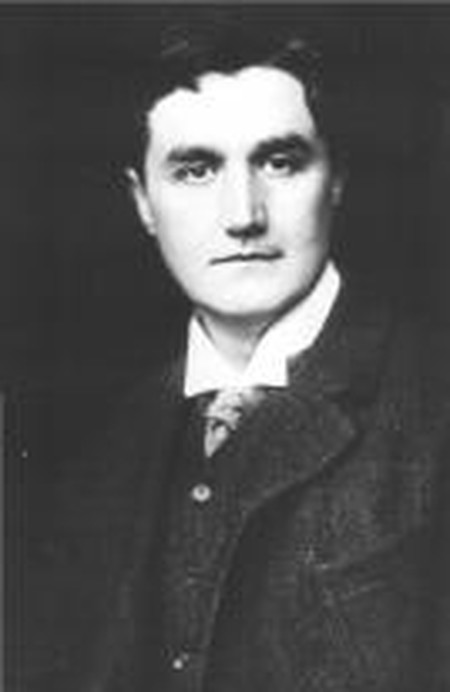 The quintessentially English composer Vaughan Williams’ oeuvre is an eclectic mix of symphonies, chamber music, opera, choral music and film scores, all celebrated for their power, nobility and expressiveness. At the turn of the century Vaughan Williams was one of the first composers to travel into the countryside to collect folk music and carols to preserve for future generations. Along with influencing the pastoral nature of his own work, it influenced his editorial approach to English Hymnal in which he included many folk song arrangements for hymns. His most famous works are the pastoral The Lark Ascending and the militant English Folk Song Suite. 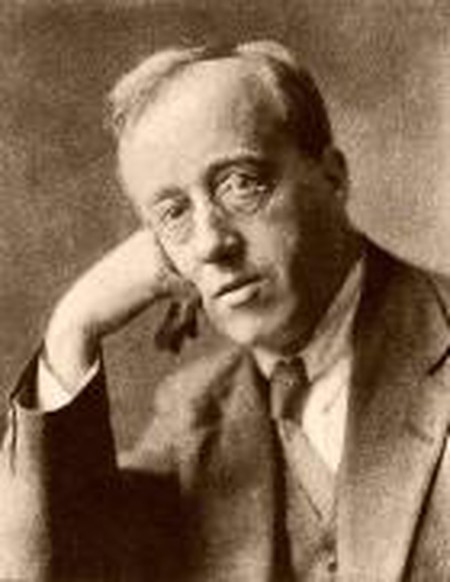 Celebrated for his magnum opus The Planets, Holst combined elements of folk music, Ravel impressionism and Hindu mysticism to create a unique sonic canvas. Holst utilised unconventional meters and memorable melodies throughout his 200 strong musical output of ballets, choral hymns and songs. Some believe his gift for choral music his greatest, exemplified in the beautiful ‘Hymn of Jesus’ which is widely regarded as one of the finest choral pieces written. According to close friend Vaughan Williams, Holst stated that ‘the artist is born again and starts afresh with every work’; a fitting statement for one of the most important British composers. 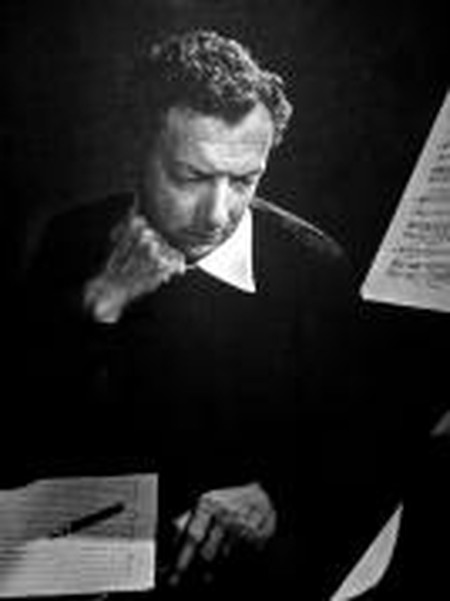 2013, the centenary year of Benjamin Britten’s birth, celebrates a controversial cultural figure whose progressive views on issues such as pacifism and homosexuality were considered revolutionary for his time. Britten has written some of the most appealing classical music of the 20th century, writing for a wide range of musical styles. However, it was the opera Peter Grimes in 1945 that propelled him to international stardom; according to Operabase, his operatic repertoire is played more than any other 20th century composer worldwide. Originally rejected by contemporary critics for his panache and adoration of composers such as Mahler and Berg (unfashionable composers at the time), Britten has now assured his prestige as one of the greatest composers of the 20th century.