Important Things Americans NEED to Know Before Moving to Britain

American? Thinking of moving to Britannia land? Well make sure you take a look at our list of things you need to know before moving to the United Kingdom of Great Britain and Northern Ireland. If you ignore them, you’ll only make a fool of yourself once you get here. Or worse, never return again. Check it out:

2. It is pronounced AliMINium, not ALOOMinum. There’s nothing loony about the word at all.

3. A biscuit is not something you have with gravy, a biscuit is an institution one dunks in their tea.

4. Tea is a way of life here. Coffee is acceptable, but tea runs precedent. 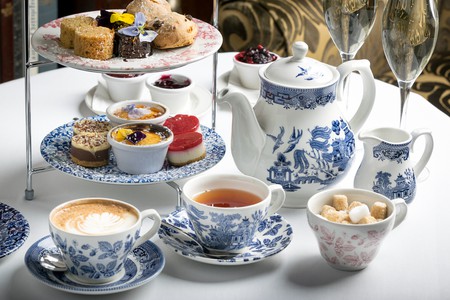 5. We have jam here, several thousand varieties created in the name of Her Majesty. It is not referred to as jelly. Jelly is something entirely different and enjoyed in a delightfully boozy trifle made by mother on Sundays. 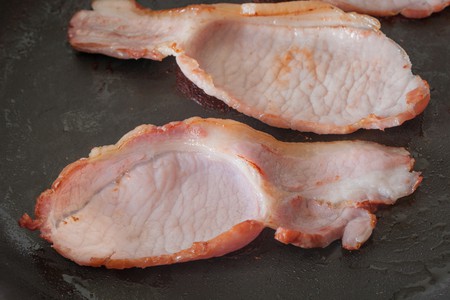 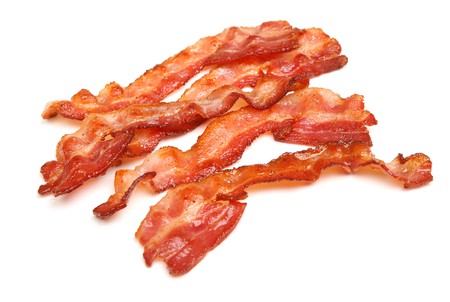 7. And whilst we’re on the subject of food stuffs, these aren’t chips: 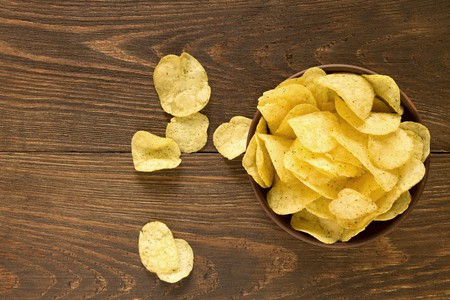 They are these wondrous, fluffy things doused in salt and vinegar – sometimes in cheese, and gravy too. 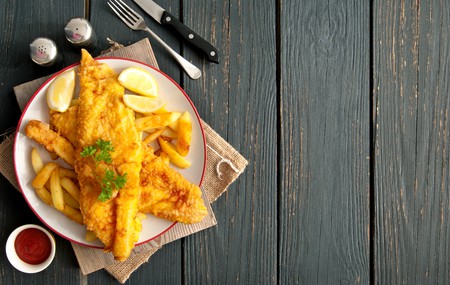 8. In the land of Britannia we keep our children in boarding schools until they’ve reached the age of 16. Why? Because that’s just the way things are.

9. Unlike America, you can get drunk from the age of 18. EVERYWHERE.

10. In the United Kingdom of Great Britain and Northern Ireland we have universal healthcare that is free for all.

11. She is not The Queen of England. She IS The Queen of Great Britain, Northern Ireland, Australia, New Zealand, Canada and several other Commonwealth realms. 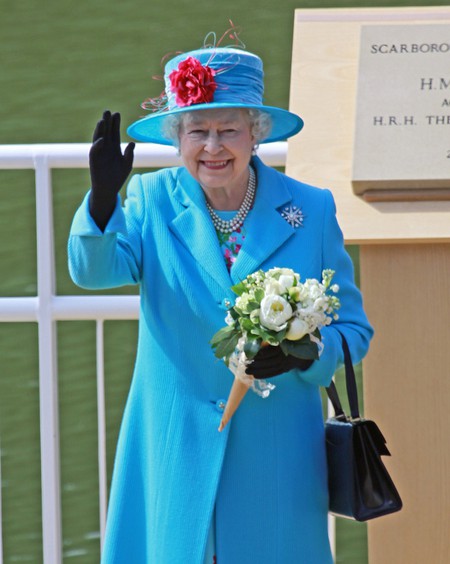 12. And on the subject of our great Queen, NO, we do not have tea regularly with her. So, stop asking.

13. We don’t have sales tax introduced at the counter. So, why do you feel the need to do this?

14. We prefer to keep things quiet, simple and dignified here, so refrain from screaming ‘hey broooo’ or engaging in the dreadful concept of ‘high fives’ or those aggressive Trump-like handshakes.

17. Despite Brexit, we are an accepting lot – martian, Mariah Carey – we’ll welcome you all with open arms.

18. We really do love talking about the weather. It’s also a brilliant way to start a conversation. Awkwardness normally ensues. 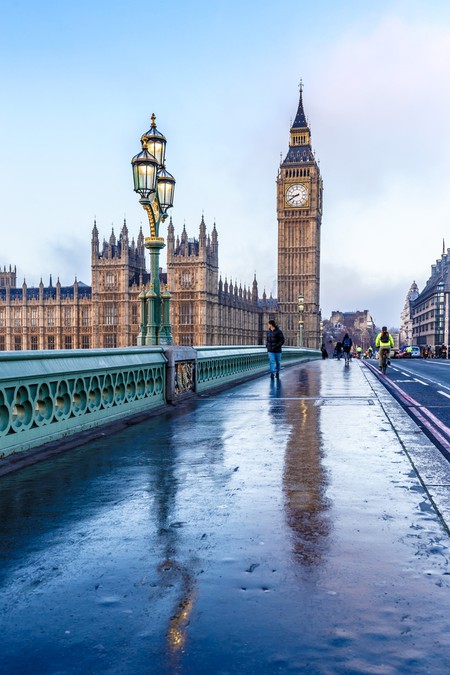 19. We rarely say what we mean. Unfailing politeness is observed in all circumstances. ‘Sorry’ runs the gamut from a genuine apology to a passive aggressive warning that you’re about to be pushed out of the way – usually on the Tube.

20. NEVER, EVER, UNDER ANY CIRCUMSTANCES QUEUE (line) JUMP. You will be sent to the Tower of London for immediate execution. 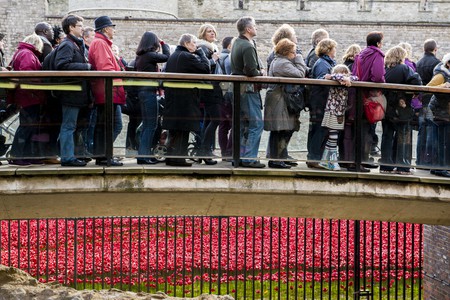 21. From Bottom Flash to Cock Alley and Sandy Balls, we have some very unusually named places. But don’t make fun of them, the names have meaning behind them, and some date further back than your constitution.

23. And finally, if you do decide to move to London, do not make eye contact. Ignore this ancient rule, then we suggest writing your obituary now.

Need to know even more before moving to the UK? Check out these British phrases which always confuse Americans!