The 4 Books By Jane Goodall You Should Read

Jane Goodall: world-renowned primatologist, Cambridge graduate, anthropologist, respected lecturer, animal rights activist, one-time Baroness, Dame Commander of the British Empire and the author of over twenty-five books. Goodall is not just extraordinary, but inspiring, and through her writing, she shares some of her astonishing adventures and discoveries with the world. 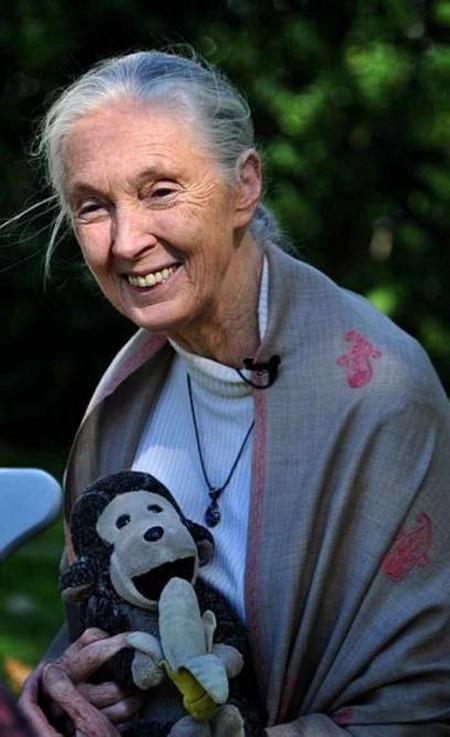 ‘…of all living creatures today only man, with his superior brain, superior intellect, overshadows the chimpanzee. Only man casts his shadow of doom over the freedom of the chimpanzee in the forests with his guns and his spreading settlements and cultivation.’ (p.3)

Blending formal science and informal psychology, Goodall writes with great personality and humour, engaging readers from beginning to end as she explores the sociological and philosophical relationship between man and chimps. Both an extremely important piece of scientific research and a fascinating tale, Goodall relates her time in Gombe from 1960 to 1970. Filled with stunning photography, the book provides significant scientific observation, including the revolutionary discovery of chimpanzee tool use. 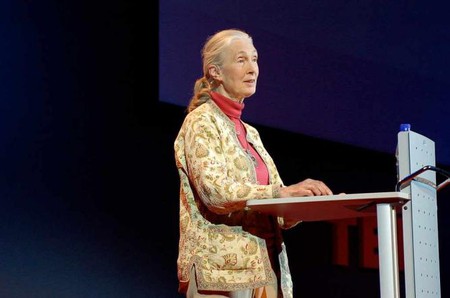 The Chimpanzees of Gombe, 1986

‘Temper tantrums are a characteristic performance of the infant and young juvenile chimpanzee. The animal scream­ing loudly either leaps into the air with its arms above its head or hurls itself to the ground, writhing about and often hitting itself against surrounding objects.’ (p.274)

One of the most-referenced anthropological textbooks, Goodall’s research has also influenced zoology teachings in biology and psychology. It was this text that solidified Goodall’s reputation as the leading primatologist of the twentieth century as she celebrates twenty-five years at Gombe. This book meticulously documents the intricate layers of chimpanzee society, accompanied by charts, tables and excellent photographs. Whilst this is a work of scientific research, Goodall’s refusal to number the primates, instead naming them, adds to the text a personal story that allows the reader greater insight into their fascinating lives. 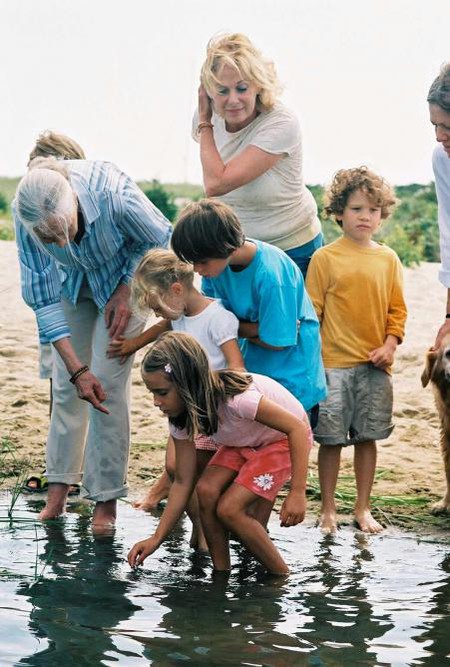 ‘Learning about chimpanzees, for me, has blurred a line that people once saw as sharp: dividing humans on the one hand from the rest of the animal kingdom on the other.’ (p.311)

Co-authored with Dale Peterson, Visions of Caliban philosophises on the relationship between man and chimpanzee. Taking inspiration from Shakespeare’s The Tempest, the text draws parallels between Prospero and Caliban, and the man-and-ape relationship, us and the ‘other’. Ethically challenging and always intriguing, this book tosses between fact and fiction, observation and theory, historical events and present day relationships, giving an in-depth insight not only into the world of the chimpanzees, but into human nature too.

‘I was taught, as a scientist, to think logically and empirically, rather than intuitively or spiritually. When I was at Cambridge University in the early 1960s most of the scientists working in the Department of Zoology, so far as I could tell, were agnostic or even atheist. Those who believed in a God kept it hidden from their peers.’ (p.xiv)

Written with humble informality and a searing honesty, Goodall writes an autobiography like no other. From her youth during World War II to her adventures in Africa, the tales of her life hook the reader until the end. Addressing issues of personal philosophy, spirituality and faith, Goodall examines how her life’s work has influenced her beliefs and helped her through the darkest periods of her life. A must-read for anyone exploring ideas of spirituality, Goodall’s unfailing optimism is heart-warming and an inspiration.