Who wouldn’t like a handsome man to arrive at your house on horseback and then propose to you in an well-manicured English garden? If that sounds like a dream, you’re probably a Jane Austen fan, and you’ve already made your own list of her most dashing bachelors. Check out ours to see if they match, and spoiler alert if you haven’t read any of Jane Austen’s novels… 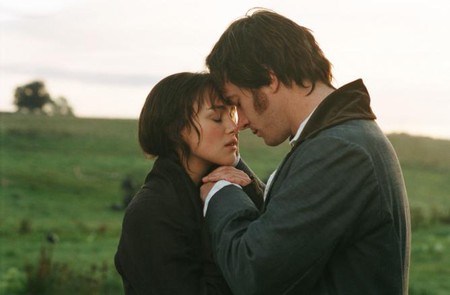 Tall, silent, and handsome, Mr. Darcy has jumped off of the pages of Pride and Prejudice to become the archetype of the perfect man. Flawed though he is, readers for the last two centuries have been drawn to his variety of arrogance, loyalty to his friends, and eventually devotion to the woman he loves. Elizabeth Bennet and Mr. Darcy may not have the smooth path to love that Jane Bennet and Mr. Bingley do, but by knowing each other, they are both forced to face the worst in themselves and then correct it. It’s their relationship as much of any particular character trait of Darcy’s that makes him the perfect Austen man. 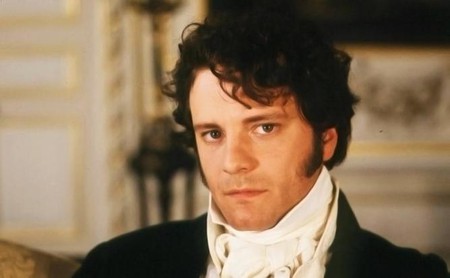 Captain Frederick Wentworth of Persuasion is a great example of a person who learns from his experiences and mistakes. He begins by falling in love with and getting engaged to Anne, the heroine, only to have her break it off on account of his station in life being relatively low compared to hers. Very hurt but not content, Frederick proves himself as a navy captain, earns a small fortune, and then returns into Anne’s social circle. After a complicated series of events, they end up living happily ever after, but first Captain Wentworth has to work through the blow to his pride that Anne gave to him by initially rejecting him.

To modern eyes, Henry Tilney’s position as a clergyman isn’t exactly the most exciting. However, when it comes to character, Henry is an absolute dream. He meets Catherine, the young heroine, when she is quite young, and they develop a close relationship well before even considering marriage. Catherine, like many of Jane Austen’s heroines, is a non-traditional woman for her time. She’s a tomboy and is very naïve, but this gives her a straightforward quality that, as Elvis once said, Henry Tilney just can’t help falling in love with. 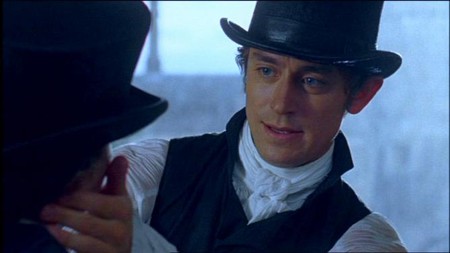 Just imagine it – you fall down in a rainstorm, and a handsome man comes to pick you and take you back to shelter. That’s the sort of experience that would bond you to that person, and it did for Marianne Dashwood when John Willoughby came to her aid when she needed it. They began what seemed to be a courtship, until he abruptly broke off ties, giving only vague reasons that left her distraught. Later, upon meeting in London, Marianne finds him cold to her and focused on another woman, who, it turns out, has a fortune that he, as her eventual husband, will soon acquire. Even though he later confesses that he loved her all along, they never end up together.

Colonel Brandon is the man who sticks around day in day out, staying quietly in the background, until finally you realise that you’ve been making a mistake all along by ignoring him. In Sense and Sensibility, Marianne finds herself manipulated for ages by the aforementioned Mr. Willoughby, who of course turns out to have been a waste of time. Colonel Brandon, however, falls for Marianne at once and sticks around even though she implicitly rejects him at first for being ‘too old’ (at only 35) and not as exciting as Mr. Willoughby. She gradually falls deeply in love with him and they get married, one of the sensible choices in the book. 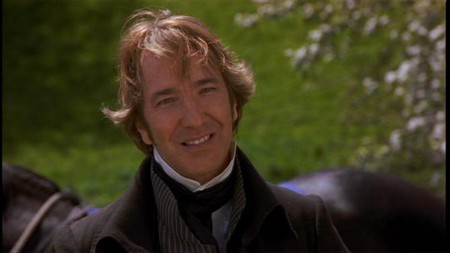 Henry Crawford is the guy who flirts with everyone just because he can, revels in the attention, and very rarely ever feels anything. When he does end up developing a real connection with someone, as he does with Fanny in Mansfield Park, he feels that the rest of the world—including the object of that attraction—should bend entirely to his will. Fanny, in a smart move, does not fall for his act, and in the end everyone realizes that Henry has been a cad all along. If only we could all follow her example before getting involved with people like this…

Oh, Mr. Bingley. Sweet Mr. Bingley. Even while the drama swirls around the Bennet sisters in Pride and Prejudice, it’s never quite possible to believe that Mr. Bingley has wavered in his devotion to Jane. From the moment he, the much spoken about unmarried man in possession of a fortune who must be in want of a wife, steps on the scene and asks Jane to dance, it’s always clear that one way or another, they will end up together. The problem with Bingley, however, is that he never offered a chase, never offered an edge – but Jane, unlike most of us, doesn’t need that.

Besides Elizabeth Bennett, Emma is surely Jane Austen’s most well-known and beloved heroine. Therefore, she needs a love interest who matches her on every level – and of all the men who come up in her story and almost all the men that Austen wrote into being, George Knightly is very close to the best one. He sticks by Emma through all of her ups and downs, patient the whole way through, always able to match her wit and surprise her with kindness or just the right kind of criticism. Instead of just allowing Emma to make the same mistakes, Mr. Knightley pushes her to grow – the sort of partner that all strong people need. 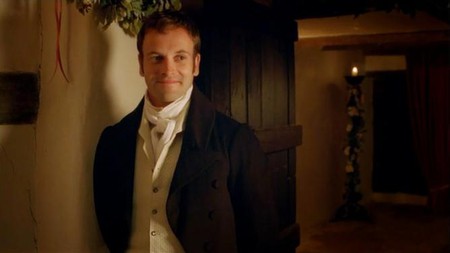 While Elinor watches her sister Marianne get torn between two men, she remains emotionally faithful to one, even when it turns out that he may not have entirely deserved it. Before meeting Elinor and immediately feeling a connection to her, Edward Ferrars had already made a secret engagement. He would eventually lose the desire to be tied into it, but he was too much of a gentleman to break it off. He exhibits a common flaw of Jane Austen characters – an excess of manners. As Jane Austen novels go, though, there’s always something to correct it in the end.

Mr. Wickham is undeniably dashing and also undeniably the worst, but what makes Jane Austen’s writing so wonderful is its relatability. Most of the people out there reading this have a Mr. Wickham of their own – the guy who you feel an immediate connection with, followed by a flirtation, followed by a betrayal, and then your eventual realisation that he was in no way the ideal man that you saw at first. Now, it’s probably not as dramatic as him running up thousands of pounds in debt and then being forced into marrying your sister, but at the heart of it. Mr. Wickham is the slick-talking bad boy whom you can’t help falling for.